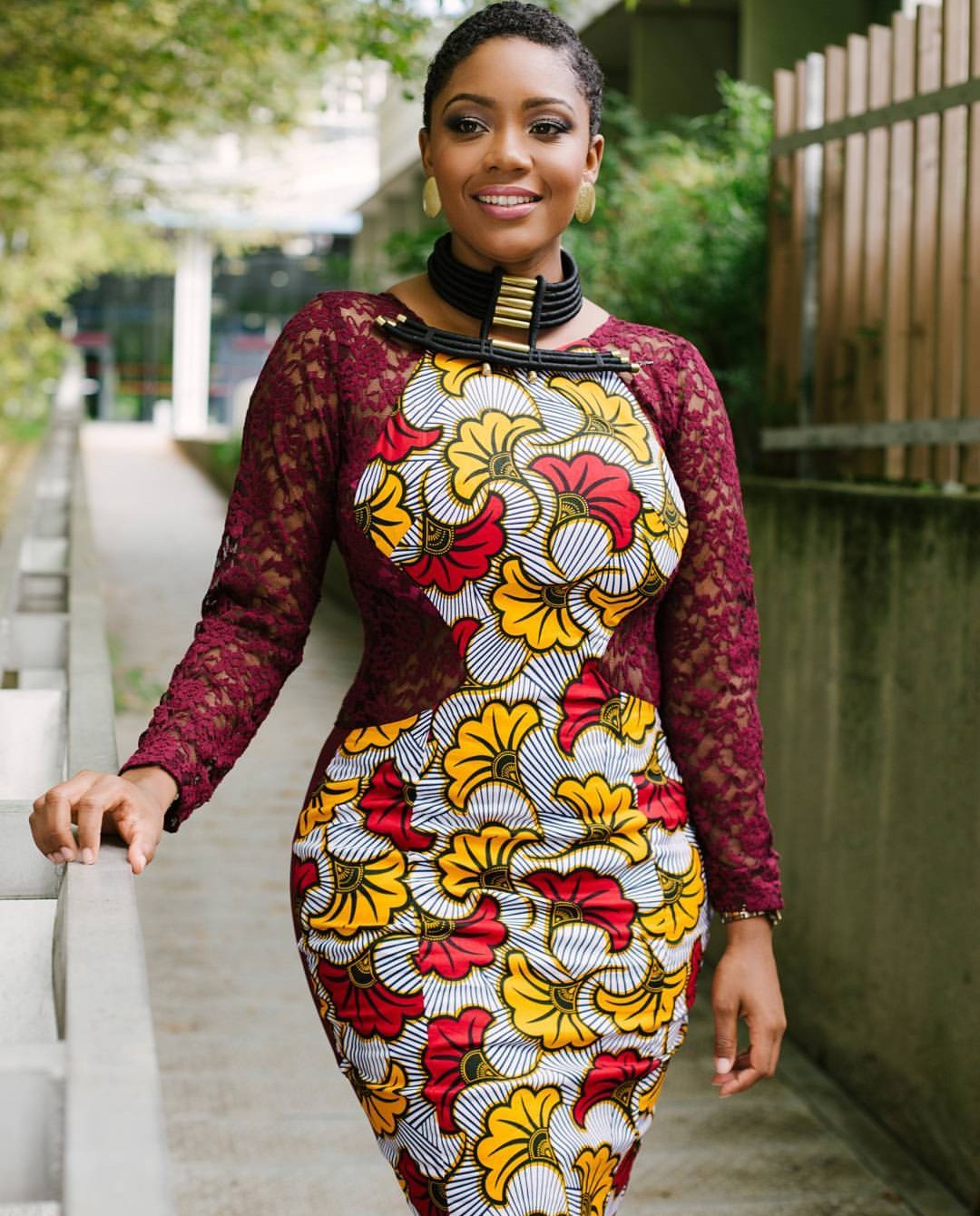 It seems like a joke, but seriously, some people are quickly and swiftly taking things too far online. Latest breaking news today is about a very beautiful black young girl who shared an after sεΧ video with her boyfriend. Amazingly, the girl went on in the video (Which you can see below) hailing the young guy (who is apparently her boyfriend) for being very good in bed. This act of recklessness has angered a higher percentage of Social Media users who angrily react.

A young Nigerian girl whose name is yet unknown has practically broken the Internet and caused commotion on Instagram after sharing this video of her in bed with her boyfriend after they finished sleeping together.

The girl was absolutely bold enough to record herself and the guy in bed and was proud of what they just accomplished.

She said and I quote below:

When she focused the phone on her boyfriend, as you can see from the video, the boyfriend quickly tried to cover his face from appearing in the video. The motive behind this ludicrous action by this beautiful girl buzzed thousands, angered a few more thousand people online.

This little stunt or action of this young lady has got many online users very angry, especially at the girl. Some are now blaming social media in general, and are calling Social Media, the end of the world. As they say, the internet never forgets as this may affect the girl in the future if she wants to marry. Someone somewhere will definitely download and store this video.

Young Lady Hails Her Boyfriend For Being Good In Bed, Shares After Sex Video, Nigerians Blast Her

If you’re interested in watching this video, you can go watch the video here and see share your view about this in the comment section below.