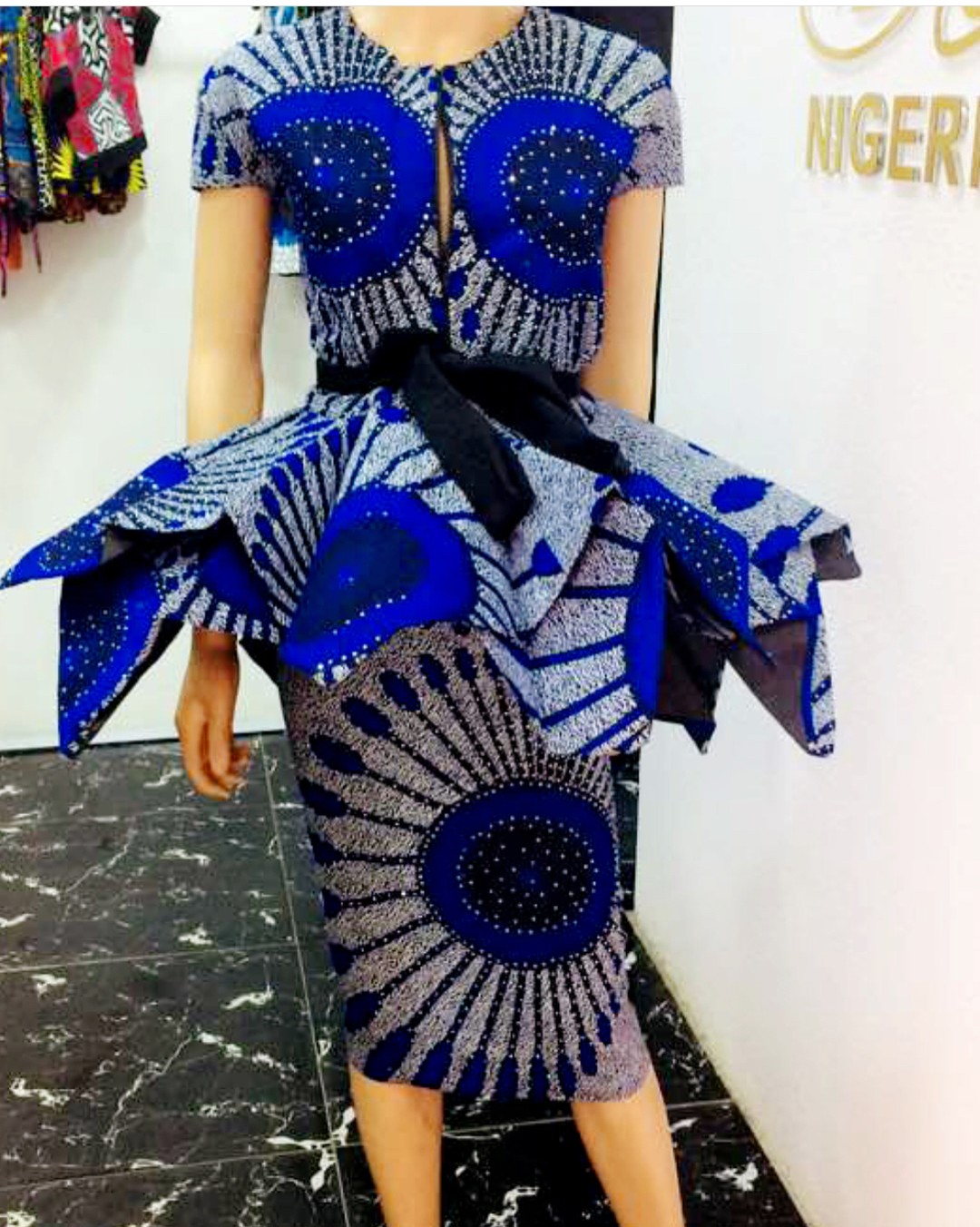 This is interesting and I know that most people like you, who love reading and knowing things, would love to know about the world’s top 10 most beautiful women of 2017. So all you have to do is relax and read this article properly. I want to share with you, the world’s Most Beautiful Women.

Also Read: 7 Sure Simple and Natural Ways to look Younger than your Age

You should know how the world most girls are ranked or selected, and it is based on their strength, intelligence, how desirable people find them, Fame (popularity), attractive, and finally, hot and most successful women of 2017.

The twenty-eight-year-old Emilia Clarke hits the Ninth position of the world’s top 10 most beautiful women of 2017.

I think this list will be incomplete without having her on the list, Emilia Clarke is indeed beautiful, pretty, friendly and also a Movie star, she also featured as one of the actors in the movie “Game of Thrones ”.

Adriana Lima is one of the World’s Super Model and best known for being one of the Victoria’s Secret Angel’s.

The Brazilian is currently the second-highest-paid model with a massive $9million earnings in 2017, according to Forbes.

This model has been regularly finding herself in the top 10 of the world’s hottest women by Maxim’s Hot 100 and now topping the eight number list of the world’s top 10 most beautiful women of 2017.

Priyanka Chopra is the first South Asian woman to headline an American network series which made her, the most popular and high profile celebrities in India, she was also voted as the most “Sexiest Asian Woman” in the year 2015 by a London-based weekly, Eastern Eye. It will also interest you to know that she is a sensational performer in Bollywood and has won so many awards.

She is a pretty, young, hot American actress that often appears in “Most Beautiful and Sexiest lists” magazine. Amber Heard got her first ground-breaking role in the 2007 television show Hidden Palms.

She recently appeared in films like 3 Days to Kill, Magic Mike XXL and The Danish Girl. It is reported that Heard is in talks to play Mera, Aquaman’s Atlantean Queen, in the upcoming 2018 film, Aquaman.

Even though her breakthrough came with roles in Never Back Down and Pineapple Express in 2008, I think she is still a very good actress. The Pretty actress, Amber Heard is married to Johnny Depp since February 2015 and here she is still topping the list of the World’s Most Beautiful Women 2017 coming up as the number six on the list.

She divorced Johnny Depp and accused him of beating her, date Elon Musk and also broke up with him.

Pixie Lott is a Pop Star singer, her Super hint songs are Mama Do (Uh Oh, Uh Oh) and ‘Boys and Girls’ that gained her enough fame in the year 2009.

She is the highest-paid Bollywood actress and also holds the fourth position in the list of 10 most beautiful women of 2017. She is mainly known by her figure, height, smile, and eyes as her distinctive physical features, which always makes her stand out of all the beauty queens of Bollywood and Hollywood.

Other of her achievements include her been an active celebrity endorser for several Major brands and products like Pepsi, Sony Cyber-shot, Nescafe, Vogue eyewear, Maybelline e.t.c.

South Korea’s “Im jin-ah” comes third in the Most Beautiful Women of 2017, She is popularly known by her stage name as “Nana”.

She was ranked Number one on the Independent Critics List of the 100 Most Beautiful Faces of 2014 and again in 2015.

Nana is confirmed she would be joining the cast of the fourth season of the female special of Real Men (TV series) by February 2017.

Liza Soberano hits the number two in the list of 10 Most Beautiful Women of 2016. The Philippian started in a range of television series and films like;

She is really doing well, For her to be topping the list of the World’s Most Beautiful Women as number two, I really think she has everything to top this list as well.

The American singer crowns it all as the Number One World’s Most Beautiful Women of 2017 list! Coming to the aspect of her appearance, she is extremely beautiful and blossomed into an extremely stunning young woman.

The Ex-girlfriend of the Canadian-American musician “Justine Bieber” was formerly known as a cute and innocent girl but now has turned out into the perfect combo of beautiful and sexy.