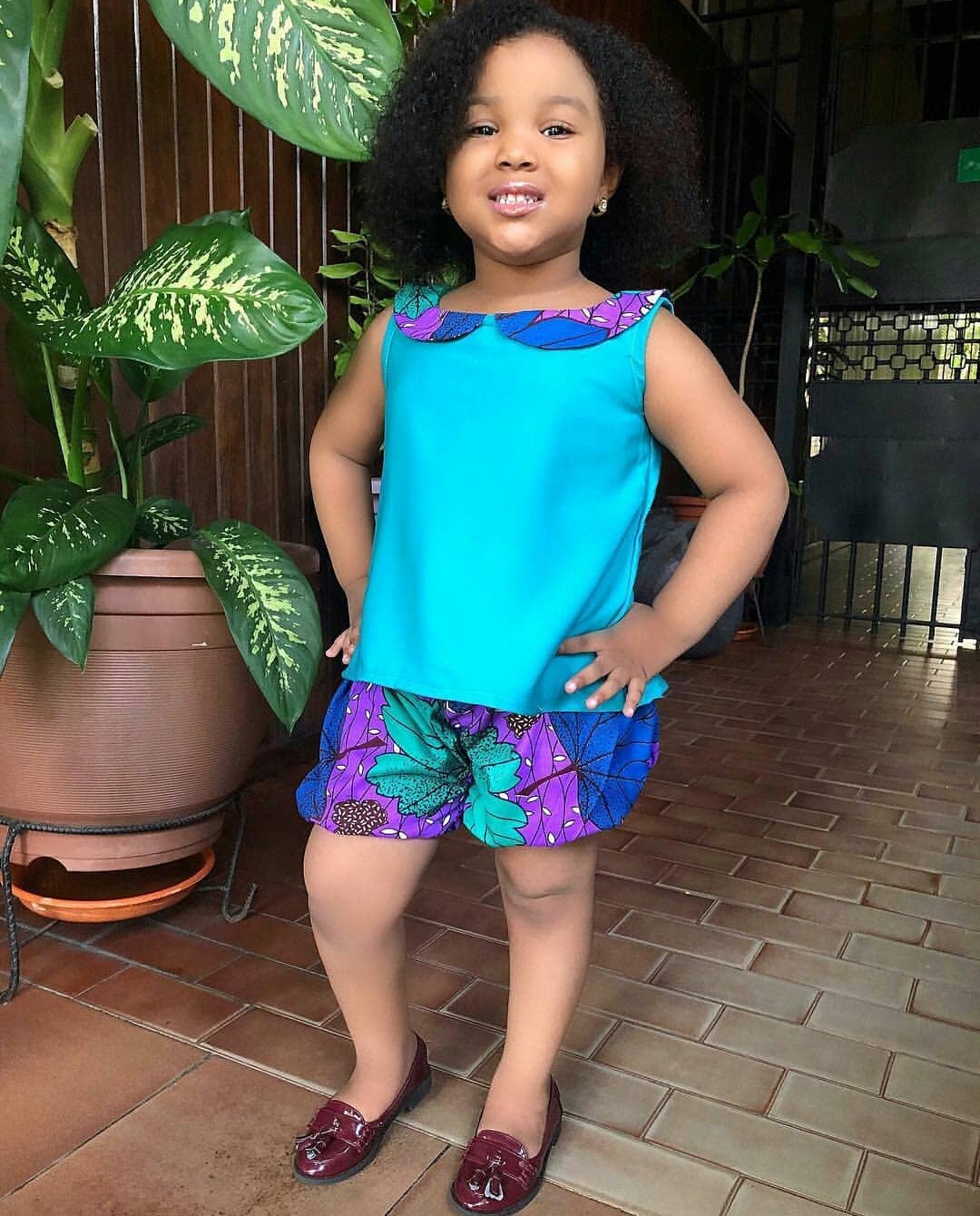 This is a classy example of some people are sent to kill others. How can you know you’re HIV Positive, and still try infecting others with it? Here is a typical story that is appalling to read.

A pretty Nigerian lady, Has discussed that she has so far infected Eight (8) guys with HIV,and even went further to say, SHE won’t die alone with the sickness.

This is a tale that sends shivers down the spine of anyone who reads it. This is not just a story, but comes with a confirmed screenshot chat. According to this screenshot, it shows a message of a girl who intentionally infected her 8 partners with HIV, and has sworn to infect up to 400 men. 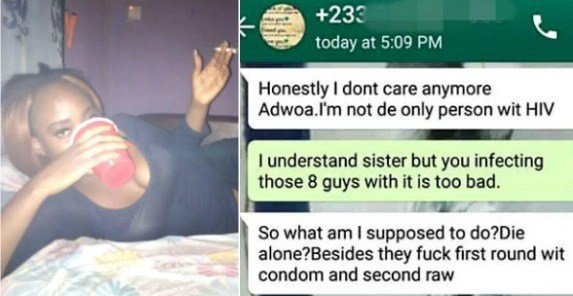 The alleged young lady disclosed that she has so far slept with 8 guys, and has infected them with HIV. According to a leaked Whatsapp chat, which was posted on a popular online platform, shows the alleged Ghanaian girl, who is identified as Naddy Obeng is currently HIV positive and has already infected 8 men, and has also sworn to infect at least 400 men before the disease destroys her.