It seems like some certain ladies are hell-bent on destroying some legacy laid by others. Latest news reaching our news desk today, is coming all the way from Kenya.

A governor in Kenya, Prof Anyang Nyong’o, who is the father of Hollywood super A-list actress, Lupita Nyong’o, has complained about a lady sending him her unclad pictures all over the internet.

The governor shared this information today, where he disclosed that the unknown woman would send him unclad pictures and raunchy messages, especially at night, via WhatsApp. 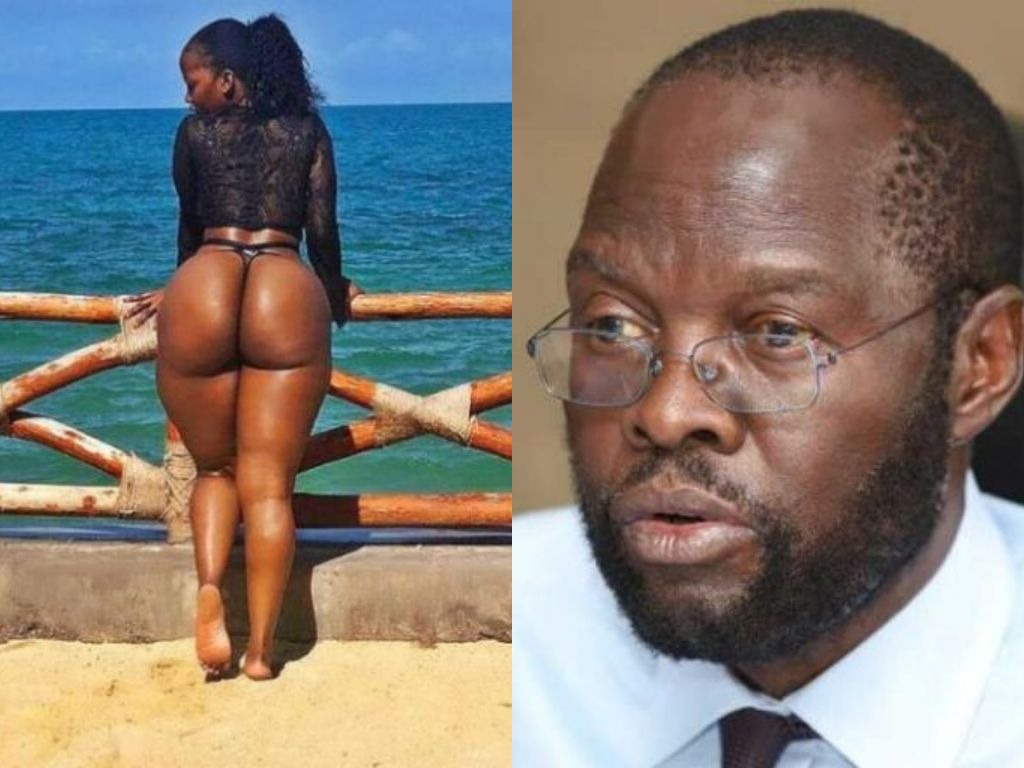 The governor went further to disclaim that this;

“I never gave her my number. The truth is that I don’t even know who she is, yet she kept tormenting me at night with love messages and videos,” Nyong’o complained.

When it became unbearable and a pain to the governor, the governor reported the number to the police in his state. “I blocked her number, but after a few months, she resurfaced with her rude and nude pictures and romantic messages again.’’ he explained.

“I wonder if some people sleep at night. When it’s usually midnight, and you decide to open your phone, you hear pop-up messages all over WhatsApp,’’ he said.

“We need to use the devices responsibly in a humane manner. We need to share good ideas and not only assaults or explorations,” advised the governor.

Anyang Nyong’o is not the first politician in Kenya to be affected by these group of Women. Early this year, several Members of Parliament in Kenya, have revealed that they received several pictures of sexy girls in their smartphones.

They were sent by women who wanted an intimate relationship with them.

Kiminini MP, whose name is Chris Wamalwa, also shared a similar experience he’s going through, stating that he was once afraid to use his phone in front of his family, because of an incident that occurred not too long ago.

“Just recently, the same lady sent me something and I tried to open it. The sounds that came out of it made it difficult to speak in my house. This matter is breaking families,” said Wamalwa.