LATEST good news reaching our news desk today, is that one of Nollywood most sought after actress and producer, Uche Jumbo Roodrigez has been made a Goodwill Ambassador of the above mentioned tertiary institution.

The Vice Chancellor with the senate board of the National Open University of Nigeria, NOUN, on the 12th of November endorsed actress Uche Jombo-Roodrigez as one of their Goodwill Ambassadors.

She joins other big names in the institution, including Ini Edo, Kenneth Oknkwo and others. 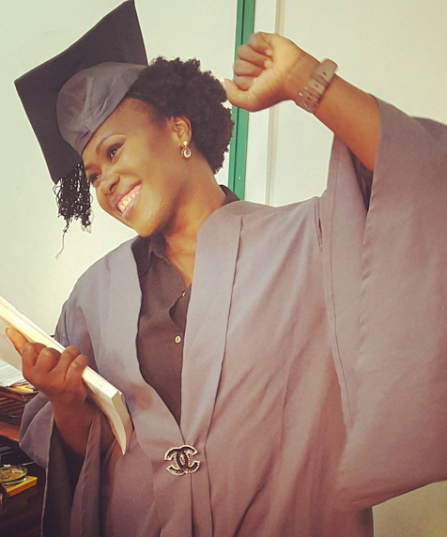 Just in case you might want to read this; Ini Edo and Desmond Elliot are NOUN Graduands

Wishing her the very BEST and we hope that through her good works, she will enlighten more Nigerians, both home and abroad, on the good aspect and educational benefits offered by NOUN.