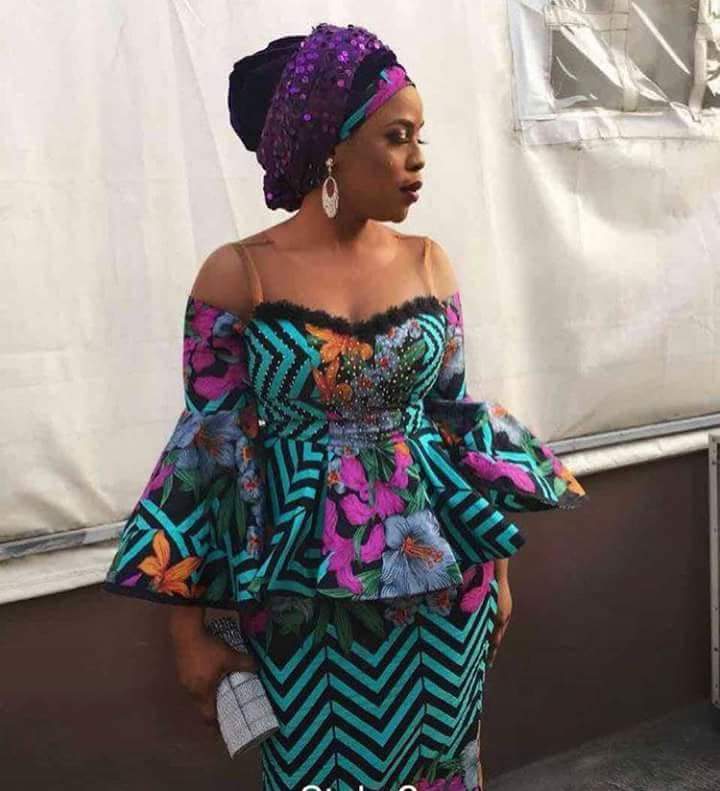 The Department of State Services (DSS) has arrested one Mohammed Prince Momoh, who is 42 years old for posing as an aide to the Chief of Staff to the President, Ibrahim Gambari, to defraud one Benson Aniogo of fifty thousand dollars ($50, 000).

Speaking to newsmen, the spokesperson of Department of State Services (DSS), Peter Afunanya, disclosed that Mohammed Momoh tried defrauding Mr. Aniogu after claiming he represented the presidential aid, Gambari and needed the said amount to secure an appointment for him as a Special Adviser to the President on Oil and Gas.

Mohammed Prince Momoh, who is an indigene of Kogi State, approached his latest victim, Aniogu, who hails from Bayelsa State, telling him he was a security aide attached to Gambari. Momoh had claimed that $25, 000 would be for the Chief of Staff while the remaining would be for the “boys” who would help him secure the appointment and work with the President of the federal republic of Nigeria.

Peter Afunanya further disclosed that Mohammed Momoh had worked briefly few years ago as an aide to someone in the Presidential Villa and had some knowledge of the workings of the environment and its operation.

The DSS Spokesman advised Nigerians on social media to always be careful of the kind of information they drop in profile and other places, as there are always criminal elements harvesting information to use and defraud unsuspecting people.

The 42 years old fraudster and imposter, Mr. Mohammed Prince Momoh is married with children and did admit to committing the accused crime. He also confessed he had worked in the Presidential villa between 2013 and 2014, and that is why he knows some insiders information.