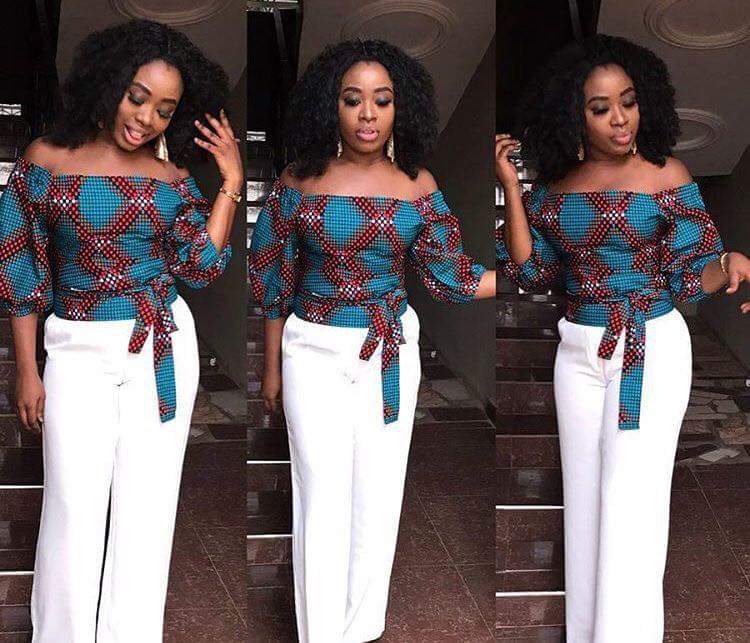 Honourable Mabior Garang De mabior is not your typical minister, he looks gangsterish, but is actually one of the best minister currently serving in the country. His country people adore him, and He’s actually very bright and intelligent.

Just for those who are not aware, the man in the above picture is Hon. Mabior Garang De Mabior, the current minister for Water Resources and Irrigation in the Republic of South Sudan.

Honourable De Mabior isn’t a poor Man, or someone picked from the slum, No, he is the son to former President, Dr Garang is serving in the Unity government courtesy of Dr Riek Machar. People in Ankara, Turkey are hailing him as one of the best and coolest minister in the world, and the internet, can’t get enough of him.

One thing that has endear this Man to hundred of thousands of his country Men, is his street credibility. South Sudan’s Minister for Water and Irrigation, Mabior Garang de Mabior is known to have ‘street credibility’.

Which Minister in Nigeria, Ghana, Kenya or in you country, do you think is capable of dressing like this Man?