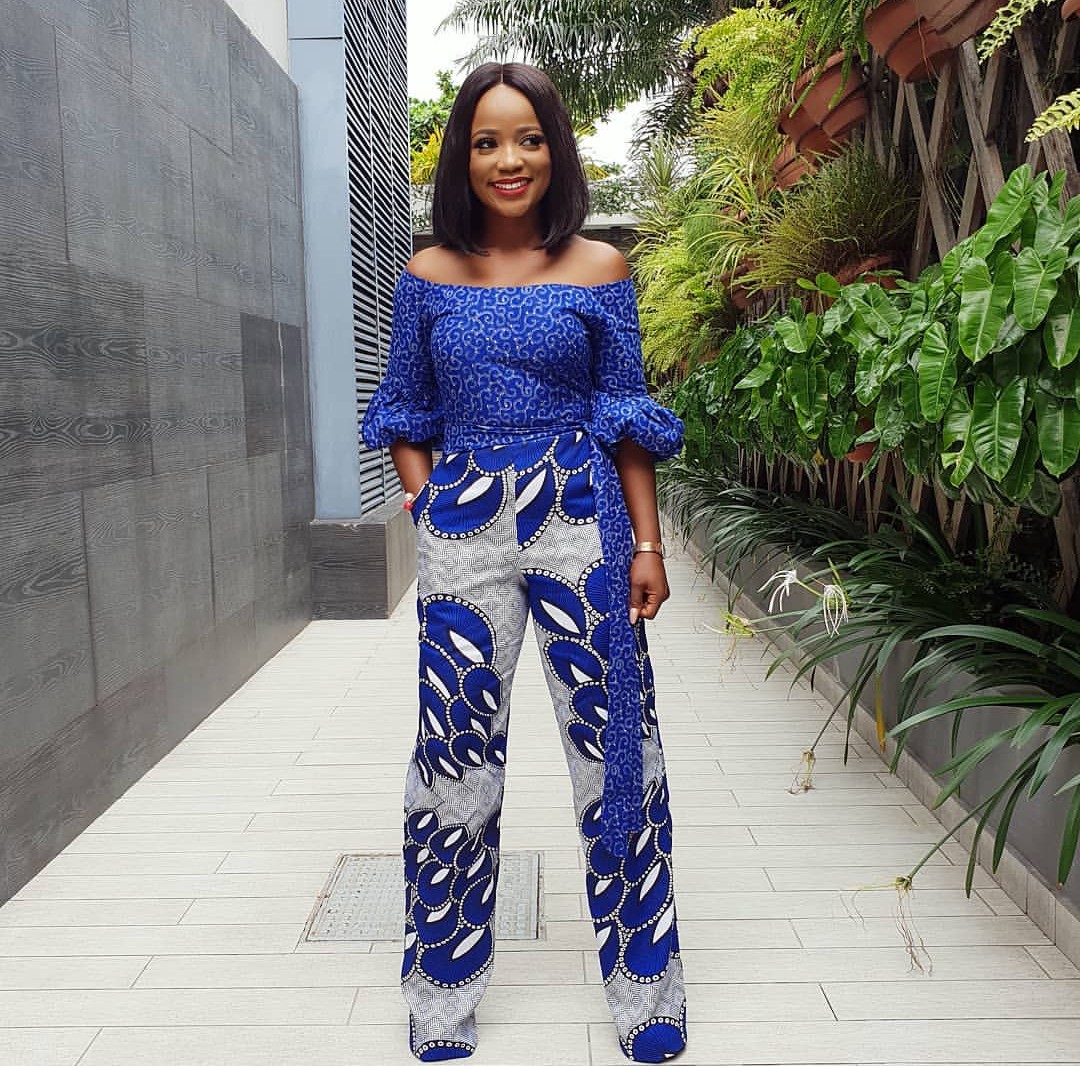 Things are getting out of hands and it seems like Animals are mutating. According to a report from a woman in Argentina, who disclosed that she somehow stumbled upon a strange two-headed creature that had a very similar skin to a snake’s in her garden.

From the video she shared and pictures taken by her smartphone, The strange creepy looking creature measured ONLY about 10cm long but looked so creepy, that according to the woman, the very first time she saw it, she actually recoiled in horror. 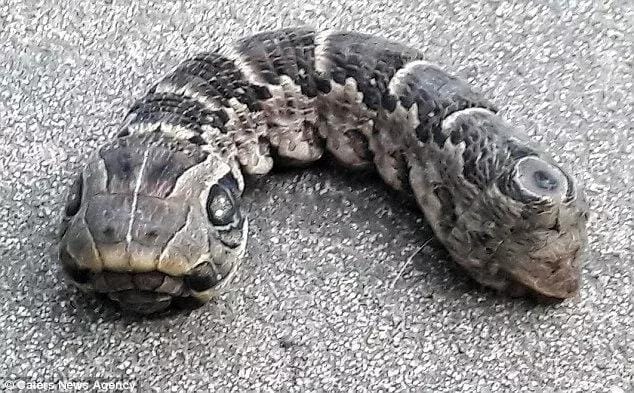 However, since she posted the video and pictures online, there has been some concretes replies from netizens who believe, that this creepy looking animal is a species of caterpillar. While on a walk through her garden, This woman who resides in an Argentinian city of Santa Fe, came across a strange, “two-headed” creature that crawled on the ground and had skin similar to that of a snake’s.

According to 46-year-old Luján Eroles, when she saw the animal for the first time, she literally was so horrified by the eery sight, that she shouted out to her friends, fearing that it might be poisonous and that there maybe others around the garden too. Lujan Eroles disclosed that the creature measured just 10cm long:

“I had never seen anything like it, it was just like a snake and its eyes were so strange.”

46 Years old Lujan Eroles, still totally at a lost for word, decided to video the creature and posted it online to seek advice on what the creature could be. Her Facebook post quickly went viral and attracted thousands of comments from both knowledgeable and well read people in this field.

However, some online comments disclosed that this creature was a disabled snake, while others thought it to be some kind of a mutant animal, which has mutated from a caterpillar to a two headed snake.

However, many offered a more plausible and believable explanation, which is that this creepy looking animal is a Hawk-Moth Caterpillar, that often develops large eye markings and snake-like skin to trick predators that it is bigger than it really is.