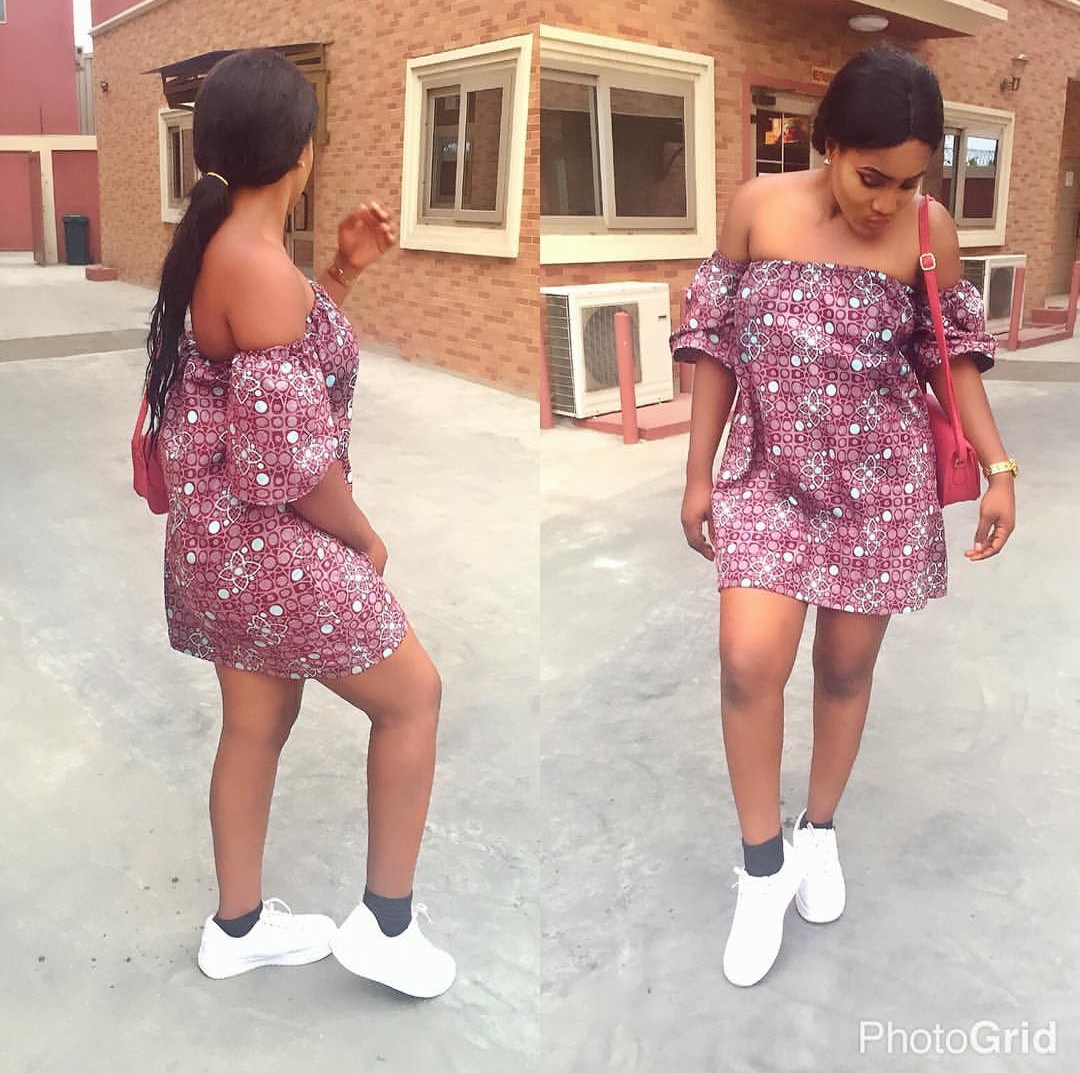 It’s no doubt that everyone wants to see Simply Tacha, and most people are claiming that she is the most talked about Big Brother Naija season 4 housemate.

Simply Tacha is not a newbie when it comes to creating controversies and this time around, another video has surfaced to prove this face.

The most popular Instagram slay queen on BBNaija 2019 Show, Simply Tacha, is currently under fire after a video of her surfaced online, which show her wearing a see-through dress advertising a product that was blanked in the video. You need to watch this video and see for yourself why Simply Tacha has a lot of Lovers and same time, haters in the big brother Naija 2019 Peper Dem house.

The Rivers state based twenty three (23) year-old Tacha hails from Rivers State. Let’s not forget when this beautiful girl who wants to be called Simply Tacha faked a public proposal for publicity stunt, faked her own kidnap and went viral after tattooing Davido’s picture in her cleavage.

Simply Tacha is one girl that loves to be in the public, and BBNaija has provided for her, the best place to get the publicity she so desperately has been searching for. Few days after the 2019 BBNaija Live show commenced, her Instagram followers has spiked almost double and she already has legion of fans who are strongly supporting her in the House.