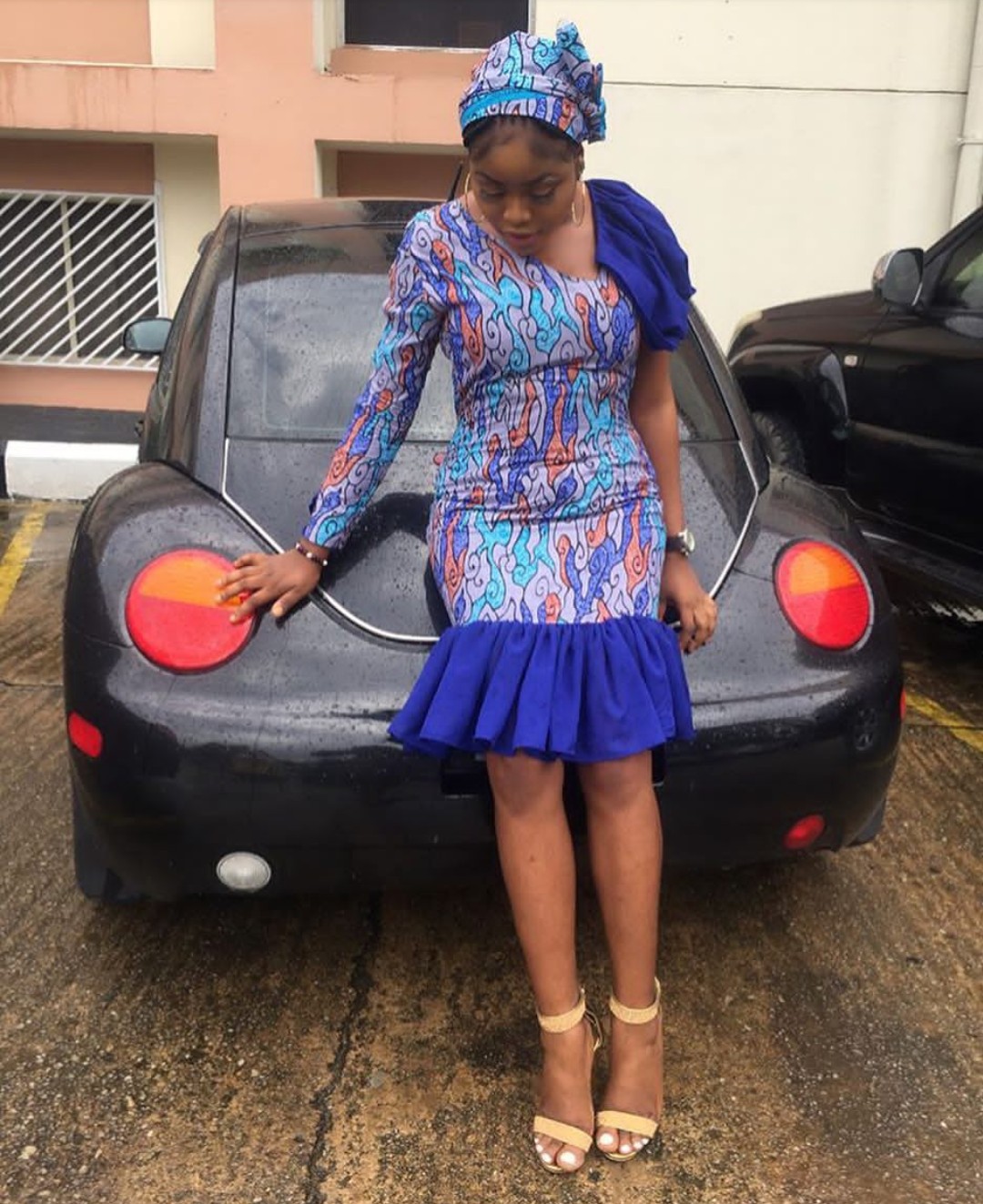 It seems like the biggest search Engine in the world, Google is still finding it difficult to differentiate between searches.

Google has on numerous occasions, entered the news or trends for negative reasons. Google never stops surprising users with Mistakes. In as much as we know that Google is trying to ensure that users get the best results, some issues need an instant solution.

The major reason for this post today is that if you google search these terms ‘sexy white mom‘ and ‘sexy black mom’ you’re provided with different results.

These Google search terms have caused quite an uproar on all the major social media in Africa and the world at large. This issue was first noticed by a South African Model. Here’s how he shared it on Twitter.

Nigerians, South African twitter users quickly decided to check this notorious tweet and were surprised to confirm that it’s true.

The result confirmed what this South African Model was saying. First, they typed ‘sexy white mom‘ in the search box, and then clicked “Images.” As a result, Google gave them fully dressed white women.

However, what angered Africans the most is this, when you google this word ‘sexy black mom’, they received suggestive photos of black women displaying some unprintable stuffs.

These pictures fully depict black women, and there is absolutely nothing about a “Sexy black Mom”, just plain suggestive photos.

This mistake from Google (or should I say they knownly did this) has caused a lot of people, Africans to think that the Google search has not got it right yet, that we still have a long place to go.

But the truth is this: Google search shows results to its users 100% based on keywords and many other factors you searched. Numerous websites use the search term ‘sexy black mom‘ as a keyword, which has prompt Google to rank these images on Google search.

Till then, this situation remain the same.