Remembered when Tonto Dikeh gave an interview where she cried about her ex-husband, Churchill? It has been alleged that Churchill’s Personal Assistant (P.A) Rosy Meurer, is the woman behind the marriage breakup.

However, everything came crashing down on Rosy Meurer’s head, when Tonto Dikeh granted finally granted an emotional interview, and Tonto said Rosy Meurer is the cause of her marriage failure.

Here are the Most amazing and sεxγ photos of Rosy Meurer might have attracted Tonto Dikeh’s husband to begin an affair with her, which later crashed his marriage.

These 20 pictures are photos of Rosy Meurer, who was accused of breaking up Tonto Dikeh’s home, looking hot and sεxγ. Guessing from this picture, this might be the real reason why Olakunle Churchill (Tonto’s Husband) decided to start cheating with her.

To be honest with you, Rosy Meurer is a very pretty Young woman, and has flaunted her body on social media for her fans to see.

Rosy Meurer is believed to be the personal assistant to the estranged husband of Tonto, was recently exposed by Tonto. Nollywood actress, Tonto Dikeh accused Rosy of having a romantic affair with her husband.

Most beautiful Pictures Of Rosy Meurer 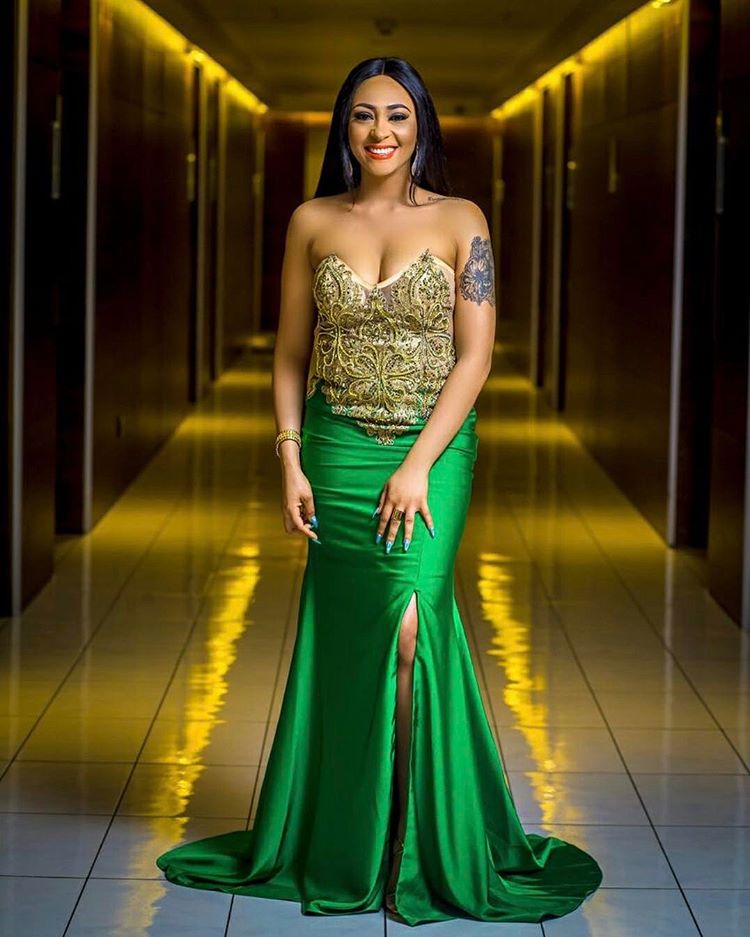 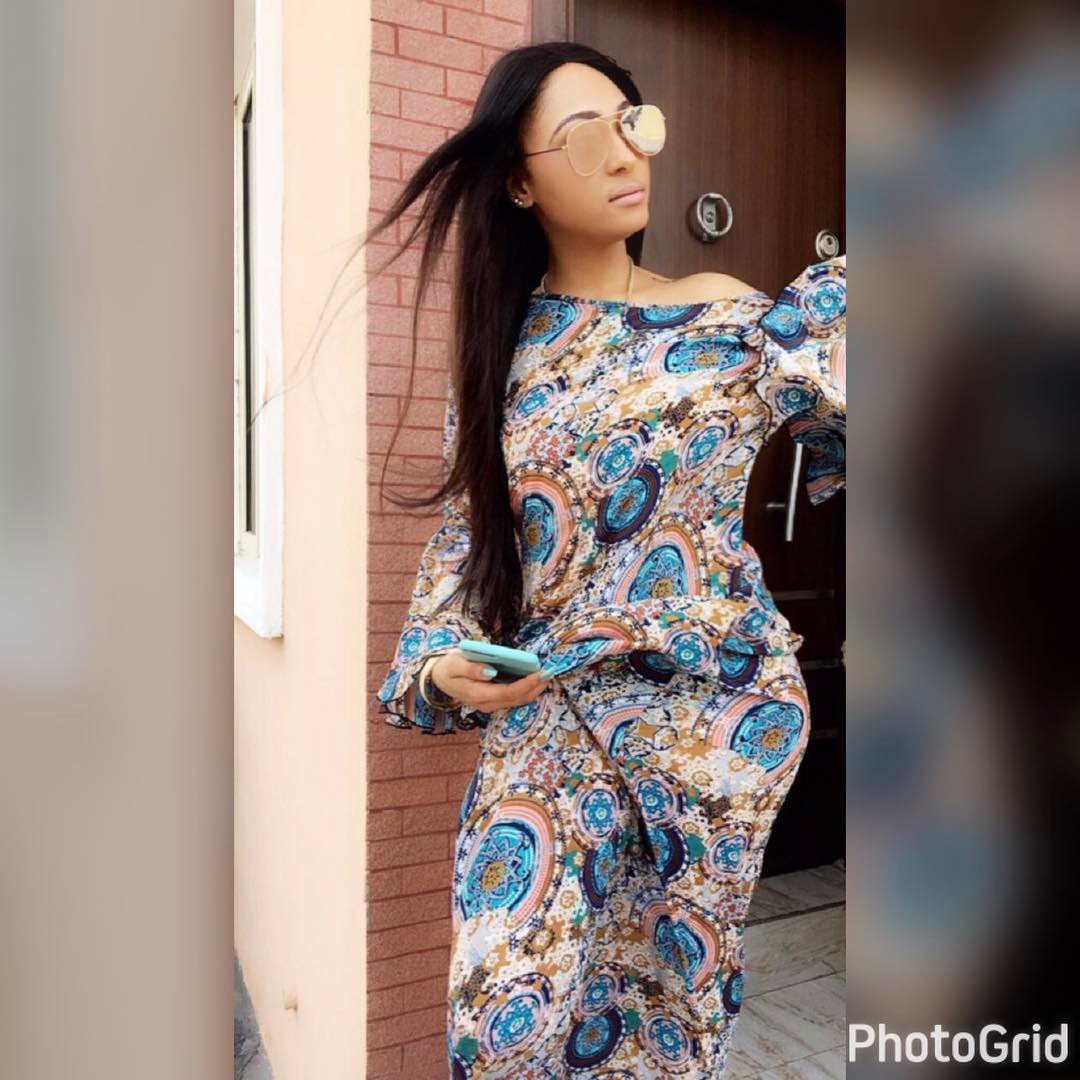 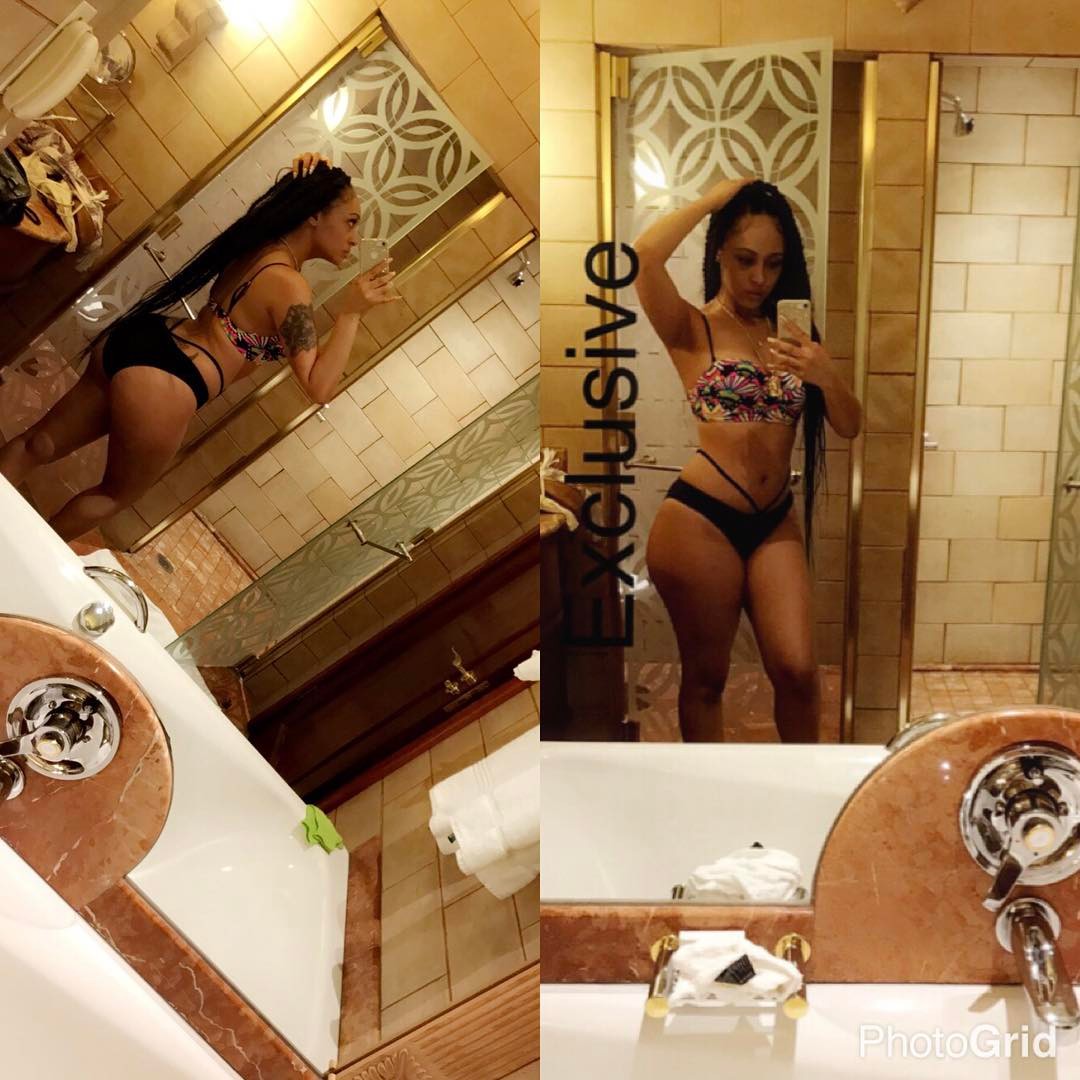 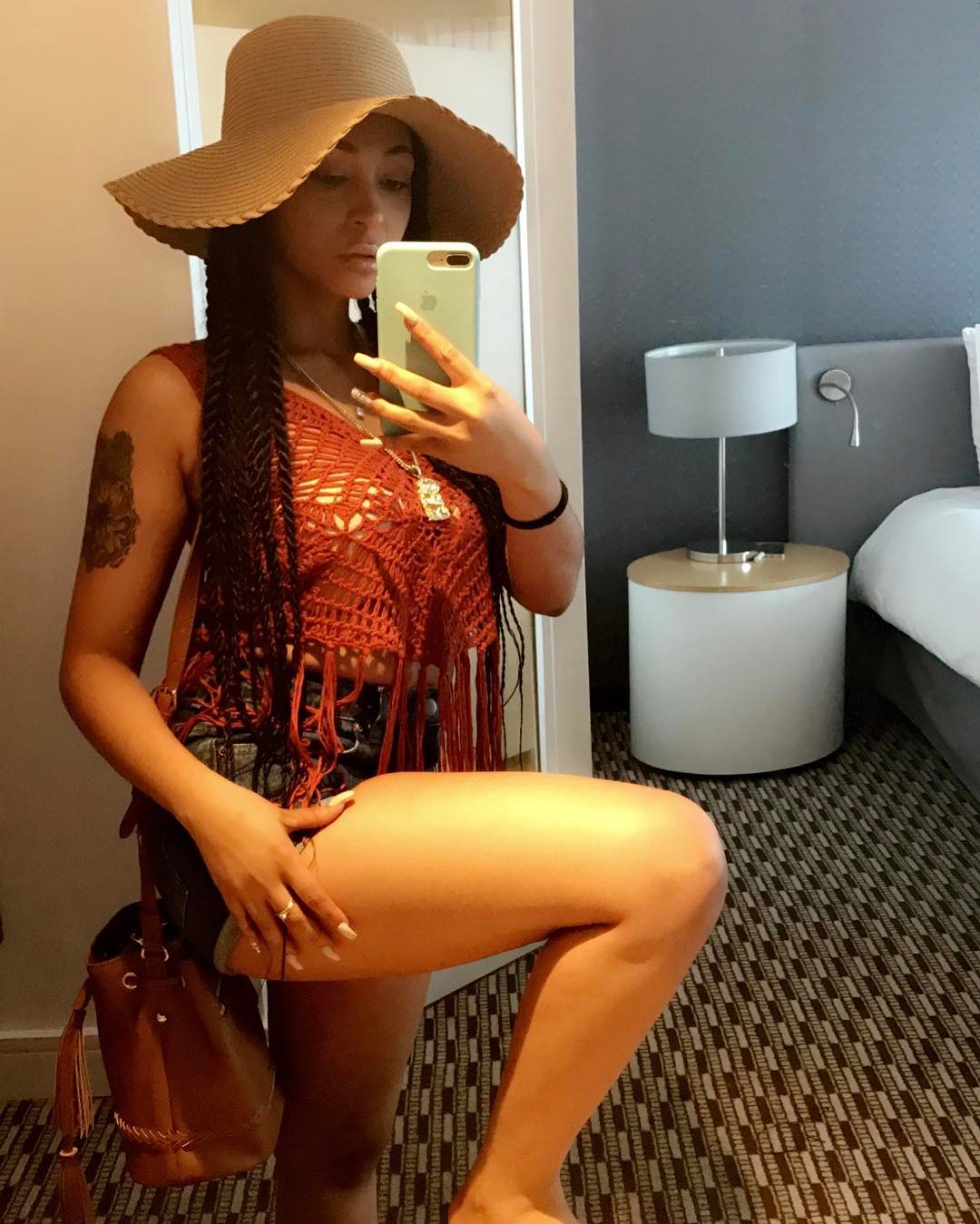 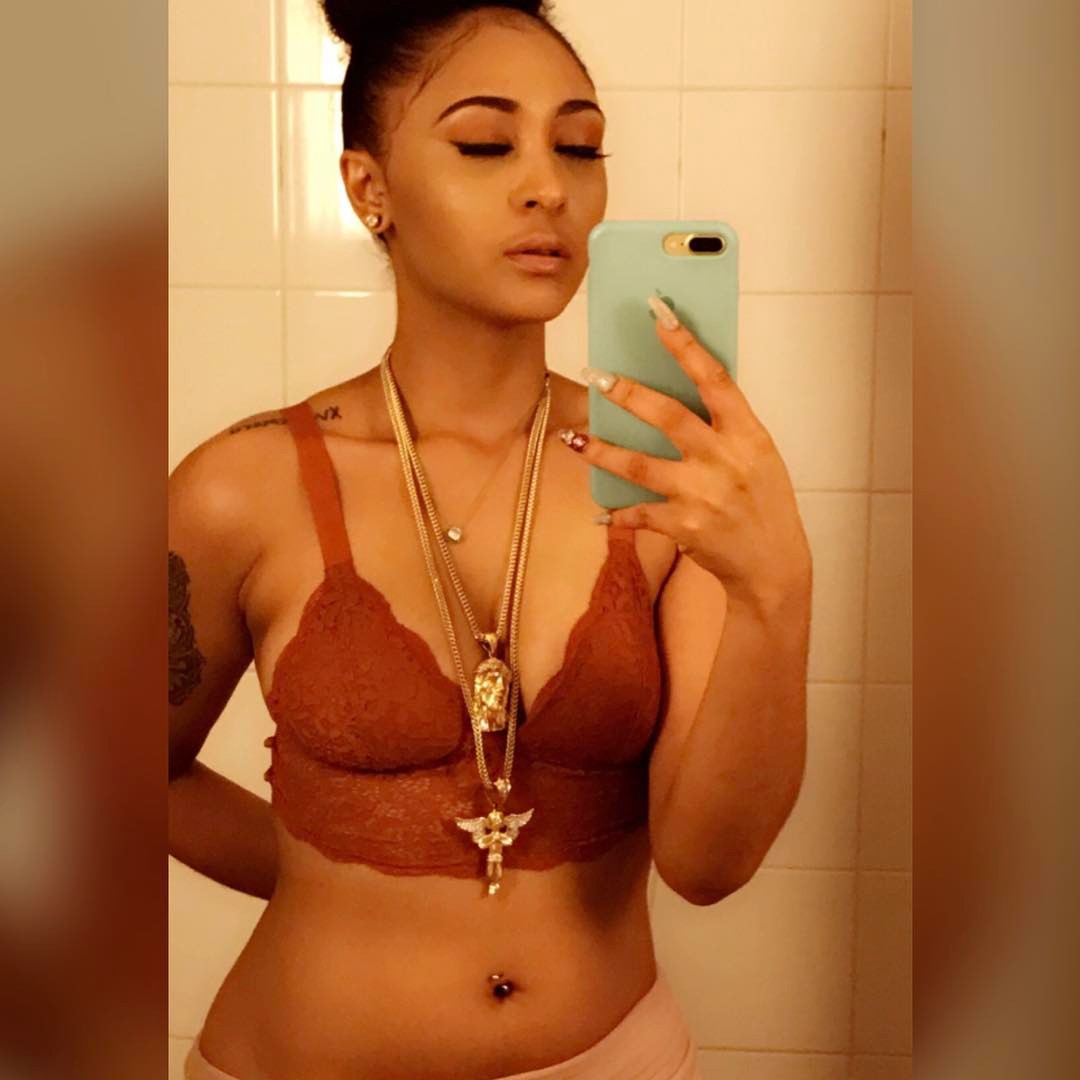 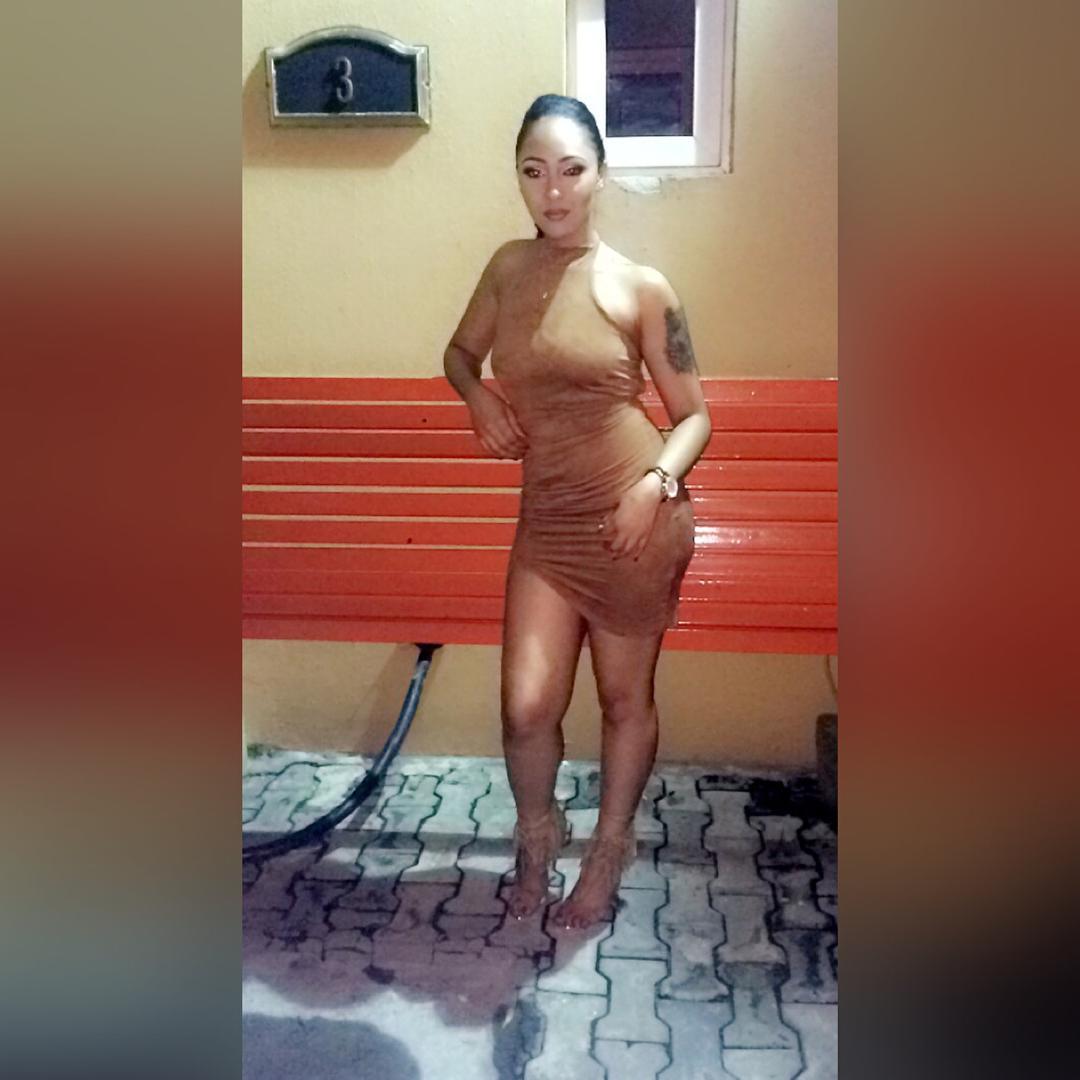 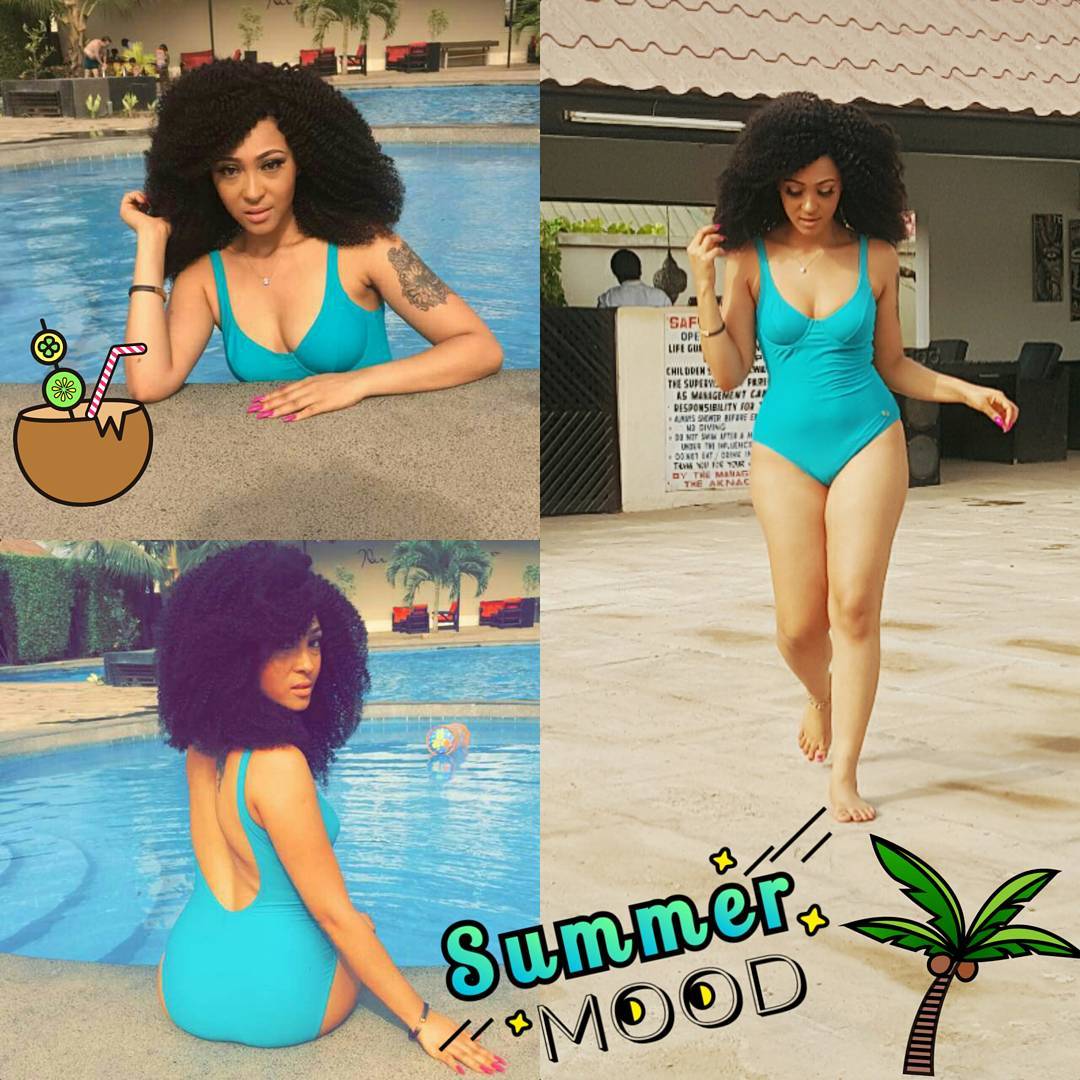 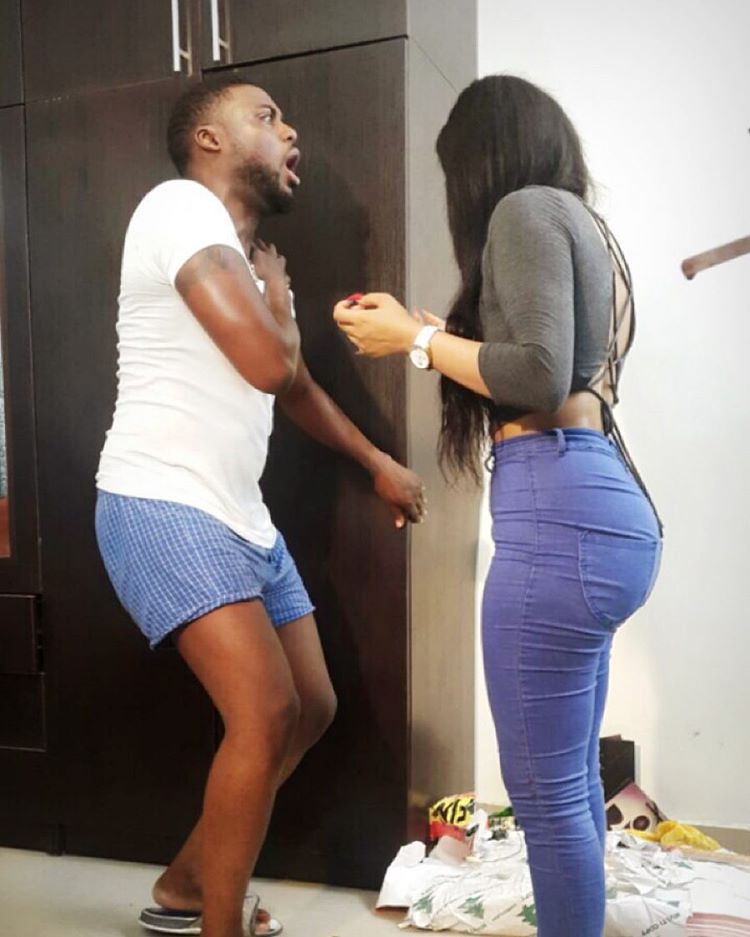 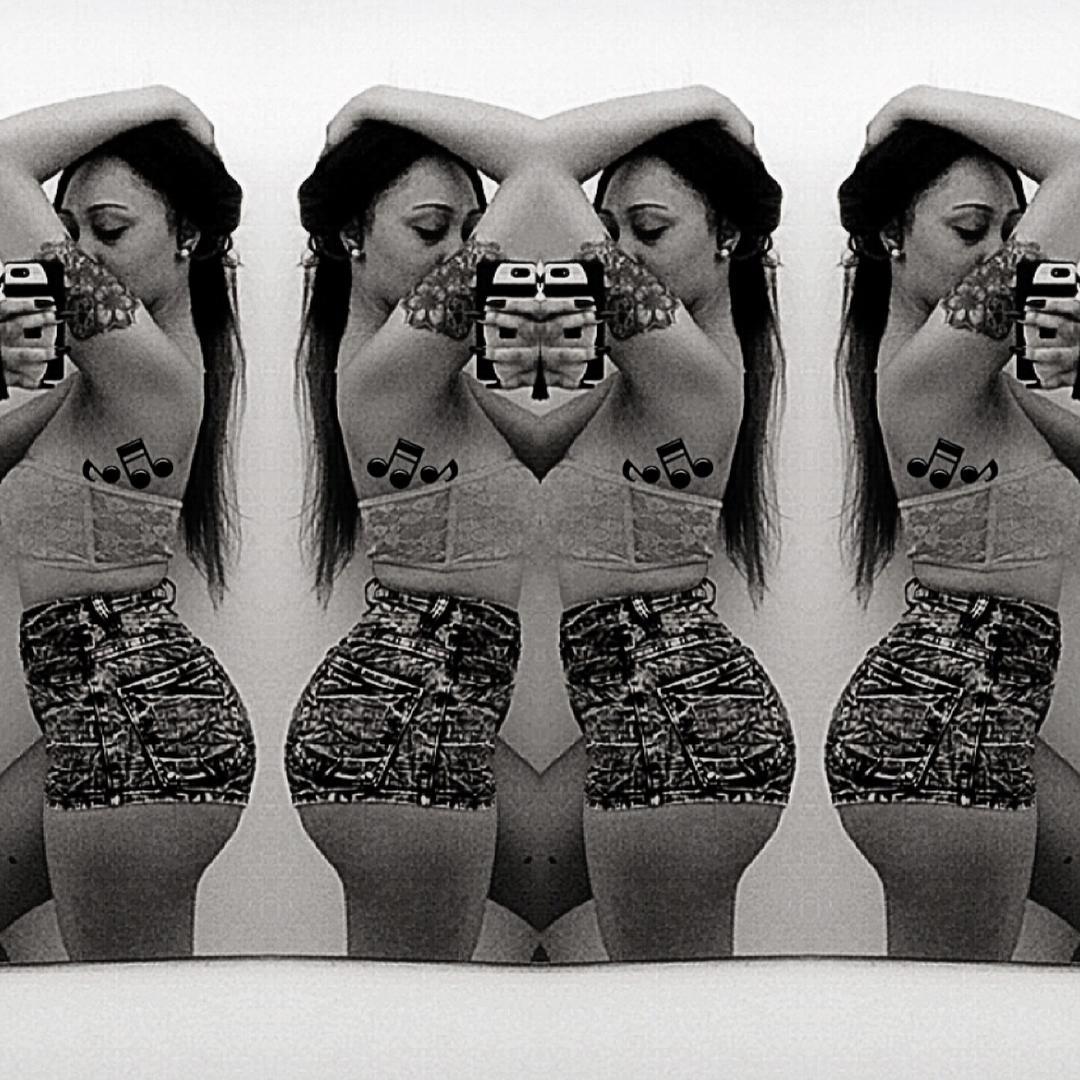 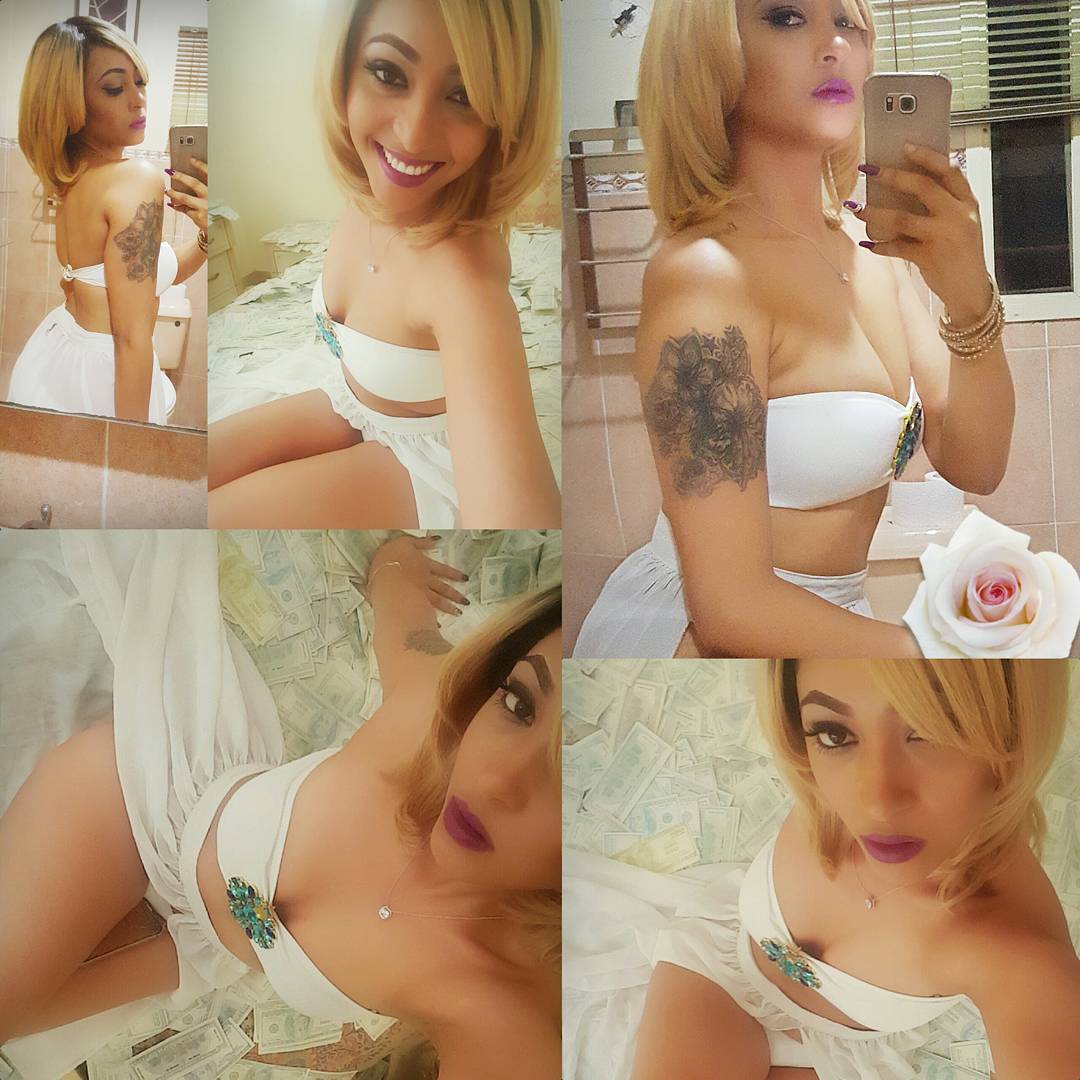 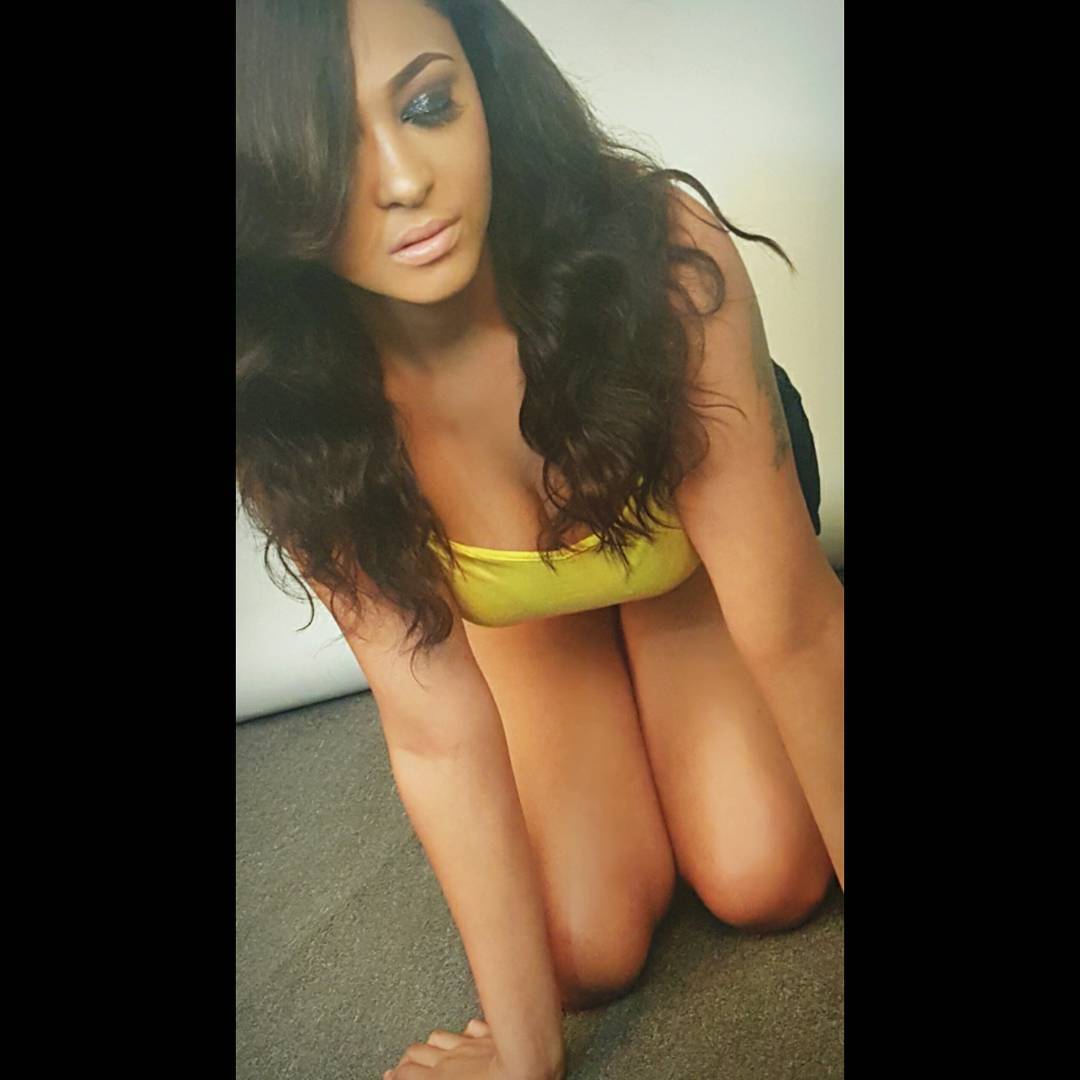 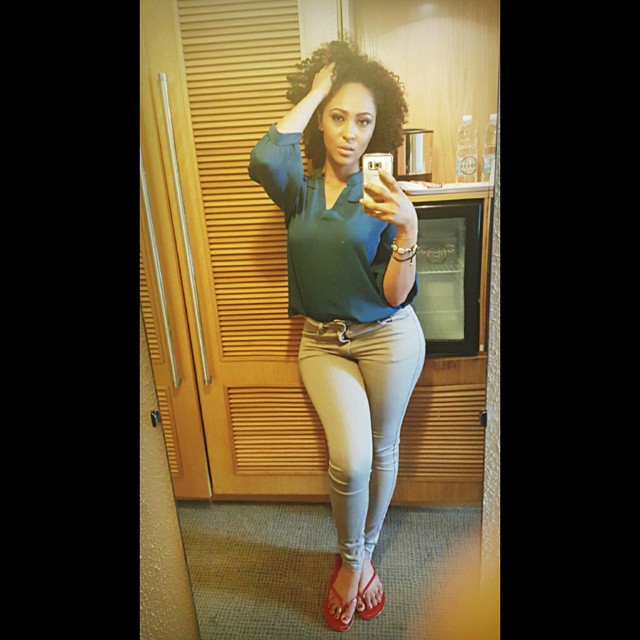 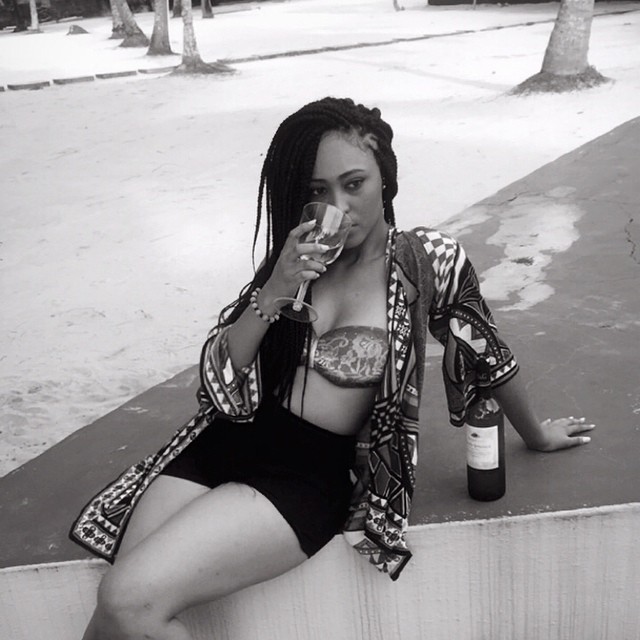 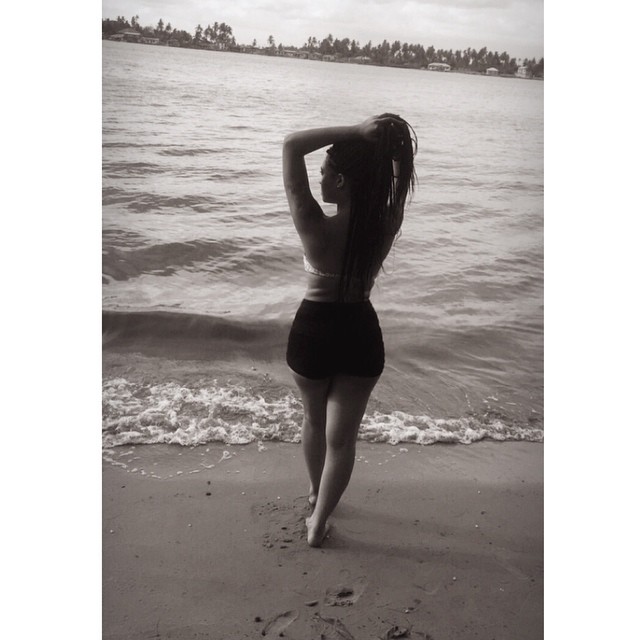 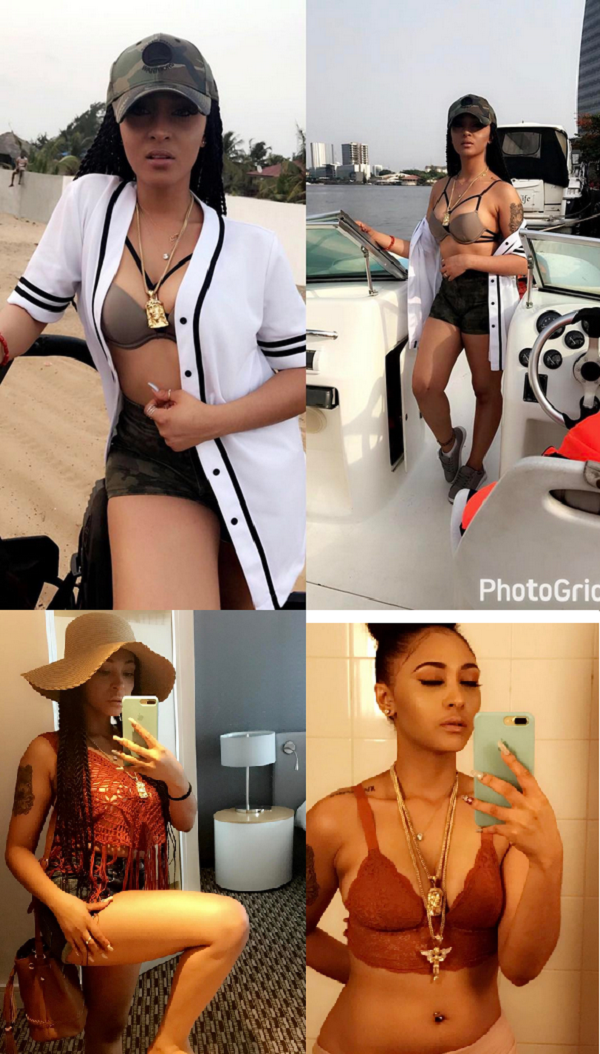 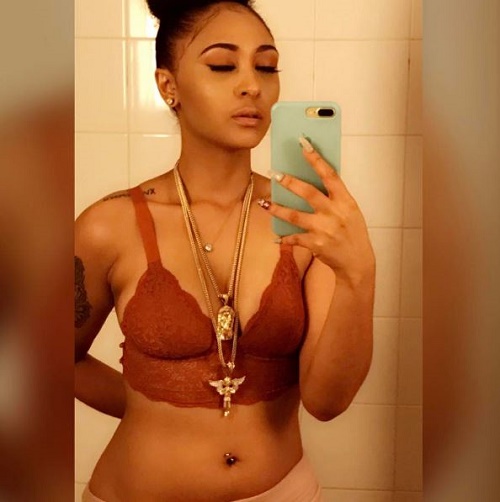 Many fans and readers have suggested that Churchill, after seeing the beautiful Meurer, who looked like Tonto Dikeh, might have developed a lυst for her, which must have enticed him to start slee℘ing with her, as alleged by Tonto in her “All in One Emotional Interview“.

Splitting the bean and not caring about anything, Nollywood Diva, Tonto revealed that her husband has been going on secret vacation with Meurer, and also bought the light skin beauty, the SUV which she flaunted on social media a few weeks ago.

In this heart breaking interview, Tonto Dikeh revealed how her husband abused her, beat and cheated on her, all because of his numerous girlfriends, including Rosy Muerer. Tonto disclosed that the major cause of her marital squabbles is as a result of the husband’s shocking betrayal which he has refused to admit.

Going through Rosy Meurer’s page, we discovered that she’s got some eye catching pictures. From these pictures, thousands of Nigerians have wondered how a Young Man like Churchill would have the tenacity and endurance not to date a young beautiful woman like Rosy Meurer.

Thousands of Nigerians have taken to Social Media like Instagram and Twitter, wondering how Tonto’s husband could have in his right senses appointed such a pretty woman as his personal assistant, an allegation which he had previously denied recently.

Trust Nigerians, they went straight to Meurer page after Tonto’s interview, where they cursed, cursed and cursed her. Not been able to stop the abuse, Rosy Meurer decided to disable the comment section of her Instagram account and Nobody was able to reach her through comments again.

View all posts by Amaka