I vividly recollect and recalled when I was growing up, that it seems Like the World is ONLY opened for workers from three professions, all thanks to My parent. Almost all Nigerian parent want their Children to be a Doctor, Lawyer or Engineers. However, in several of these cases, dreams like this did not come to pass.

Why a lawyer?
The favorite reasons which Most parent won’t say out loud is because these professions comes with:
Money,
Power,
The prestige.

The truth is that having a lawyer as a child seems to most Nigerian parent as the ultimate goal of the century and end of Education. However the truth can’t be hidden, because there is money to make in the law profession.

Today on EntertainmentGistMe.com, we’ve done a thorough research and gathered the names and a little background information on the wealthiest, Richest and Most Powerful lawyers in Nigeria.

Below are these Powerful lawyers’ name and their firm. This information is accredited to a website on law and lawyers in Nigeria known as Lawrepository, where you can get the biggest information on Law cases in Nigeria. 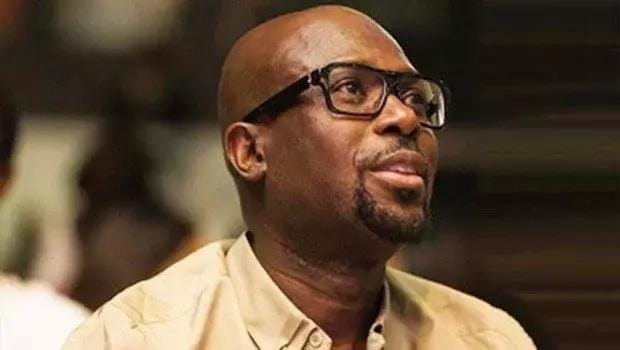 Tunde Folawiyo has been featured on Forbes Magazine

Taking the first position as the Richest Lawyer in Nigeria is Mr Tijani Babatunde Folawiyo, who is popularly known as Tunde Folawiyo. Mr Tunde Folawiyo is a lawyer and a businessman.

Mr Tunde is the managing director of Yinka Folawiyo Group and director of MTN Nigeria. According to Forbes list of richest Men, this Man is estimated to worth a whooping $650 million.(This is 247 Billion in the Nigerian currency, Naira) 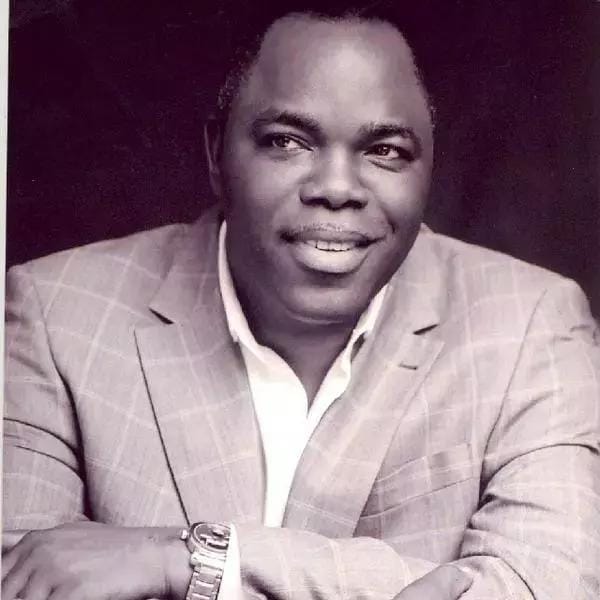 Taking a firm hold of Position #2 as the Riches Lawyer in Nigeria is John Olatunde Ayeni. Mr John was born on April 4, 1967. He is a Nigerian lawyer, investor and business magnate.

Not surprising to know that Mr. John holds board positions on companies throughout Nigeria. In 2011, Ayeni became chairman of Skye Bank, which was created in the year 2005 when five commercial banks merged to create a new entity with a balance sheet in excess of ₦1 trillion Naira.

According to Forbes, Mr John Olatunde Ayeni is currently worth about $600 million. 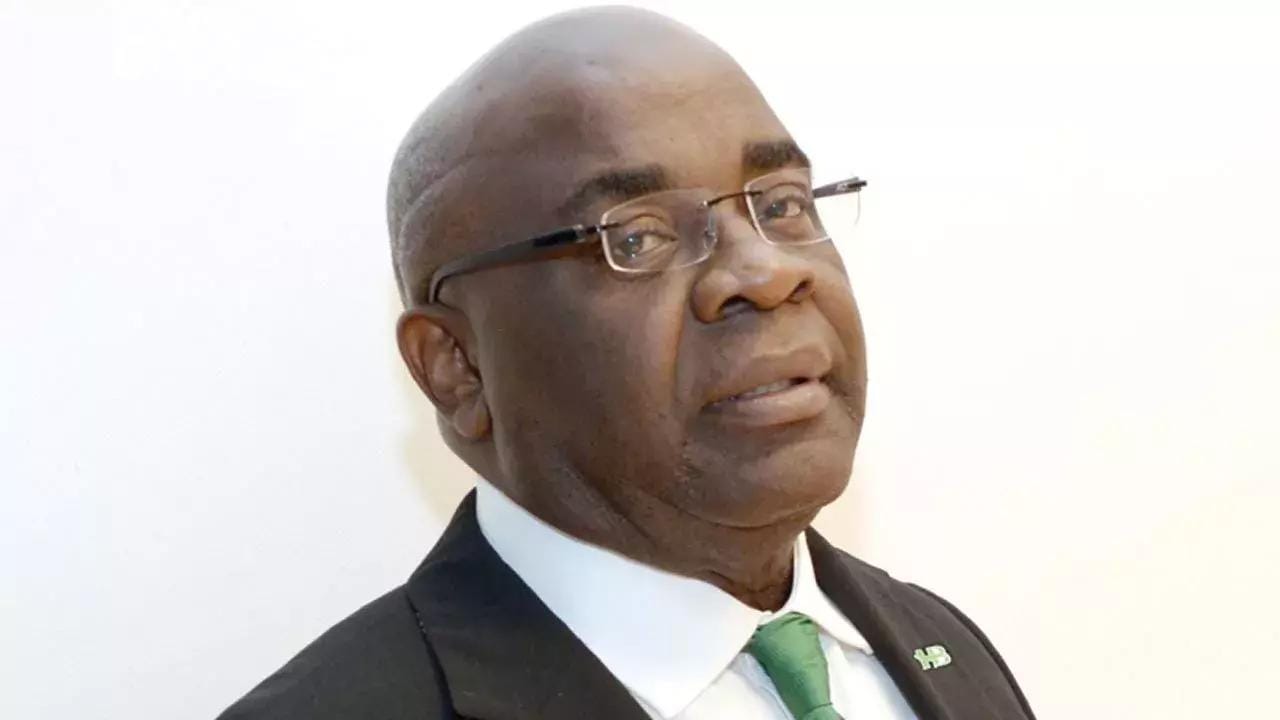 Standing 3rd as the Richest Law Practitioner is Mr Ogunsanya, who is currently a managing partner in the law firm of Ogunsanya & Ogunsanya.

Mr Adewumi Ogunsanya is one of the newest senior advocates in the federal republic of Nigeria. He is also the chairman of several successful and blossoming companies like Smile Nigeria, Trocadero Group of Companies, Multichoice Nigeria and a host of others.

Mr Ogunsanya is a board member of Heritage Bank, which is reportedly worth over over $250 million Dollars.

Jimoh Ibrahim once contested for governor of Ondo

Barrister Jimoh Ibrahim is a lawyer, politician, businessman, and philanthropist. He is currently the chairman of Global Fleet Group, which has controls over companies as Air Nigeria, NICON Insurance, Nigeria Reinsurance Corporation, NICON Luxury Hotel, which was previously known as Le’ Meridien Hotel and about 8 others.

From Forbes List, Barrister Jimoh Ibrahim is reportedly worth about $200 million. 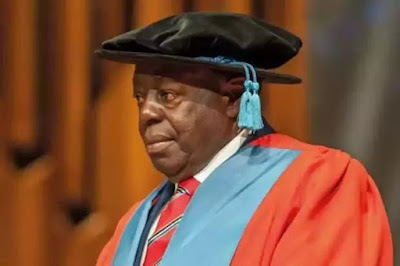 Taking the 5th position as the richest lawyer in Nigeria is Afe Babalola SAN, OFR, CON, who was born 1929.

Mr. Aare Afe Babalola is the founding partner of Afe Babalola & Co (Emmanuel Chambers), which is one of the largest and biggest law firms in Nigeria.

However, for those of us who are not aware, Mr Aare Afe Babalola is also the founder of the popular Afe Babalola University.

He is reportedly estimated to have a net worth of $150 million dollars. 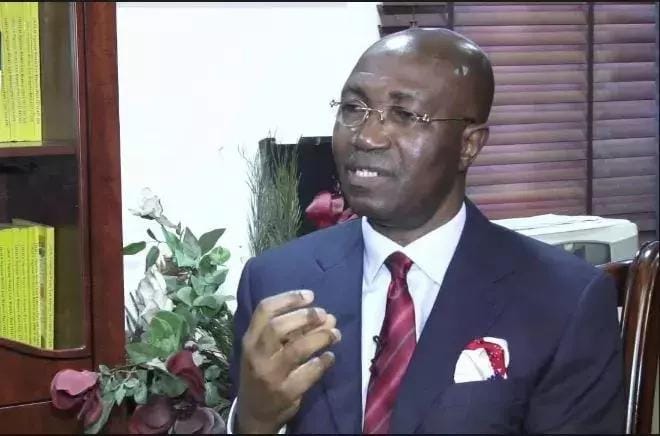 Wole Olanipekun was once the president of the Nigerian Bar association

The Sixth richest Lawyer in Nigeria is Mr Wole Olanipekun SAN, who is the former President of the Nigerian Bar Association (NBA) in 2002 and the managing partner of Wole Olanipekun & Co, which is a firm he founded.

Wole Olanipekun litigation costs runs into several millions of dollars, No wonder he is worth an estimated $122 million Dollars.

Mr Gbenga Oyebode MFR sits on the company’s board of MTN Nigeria. From a verified report, we discovered that Gbenga MFR is worth an estimation of $120 million.

Mr Gbenga Oyebode was the former chairman of Access Bank PLC and the current chairman of Okomu Oil and Crusade Insurance.

More The Latest
Who is the Richest Woman in Africa? – Top 5 List of Africa Richest Women! Their Wealth Source Will Surprise You
To Top