Music has a very important role in human life, right from the day the very first caveman appeared on Earth. The human capacity for music can be thought of as the tendency to derive strong emotions from complex sensory patterns

Music is known to smooth the soul of Men and take us to so many levels which we can’t describe, but at the same time, we all know that Musicians have fame, and fame comes with Money. But who is the richest?

Allow me the singular opportunity of introducing to you, Nigeria’s top 5 Richest Musicians!

hypothetically speaking, if you were asked who is the Richest Nigerian musician in Nigeria, what will be your first answer? Allow EntertainmentGistMe.com, to give you concrete answers on the richest Musicians in Nigeria.

Year after year, Hundreds of Nigerian artists through their music, artistically express themselves through music and released hundreds of pieces of music to the delights of millions across the globe, headlining shows and performing at some other concerts with major sold-out tickets. 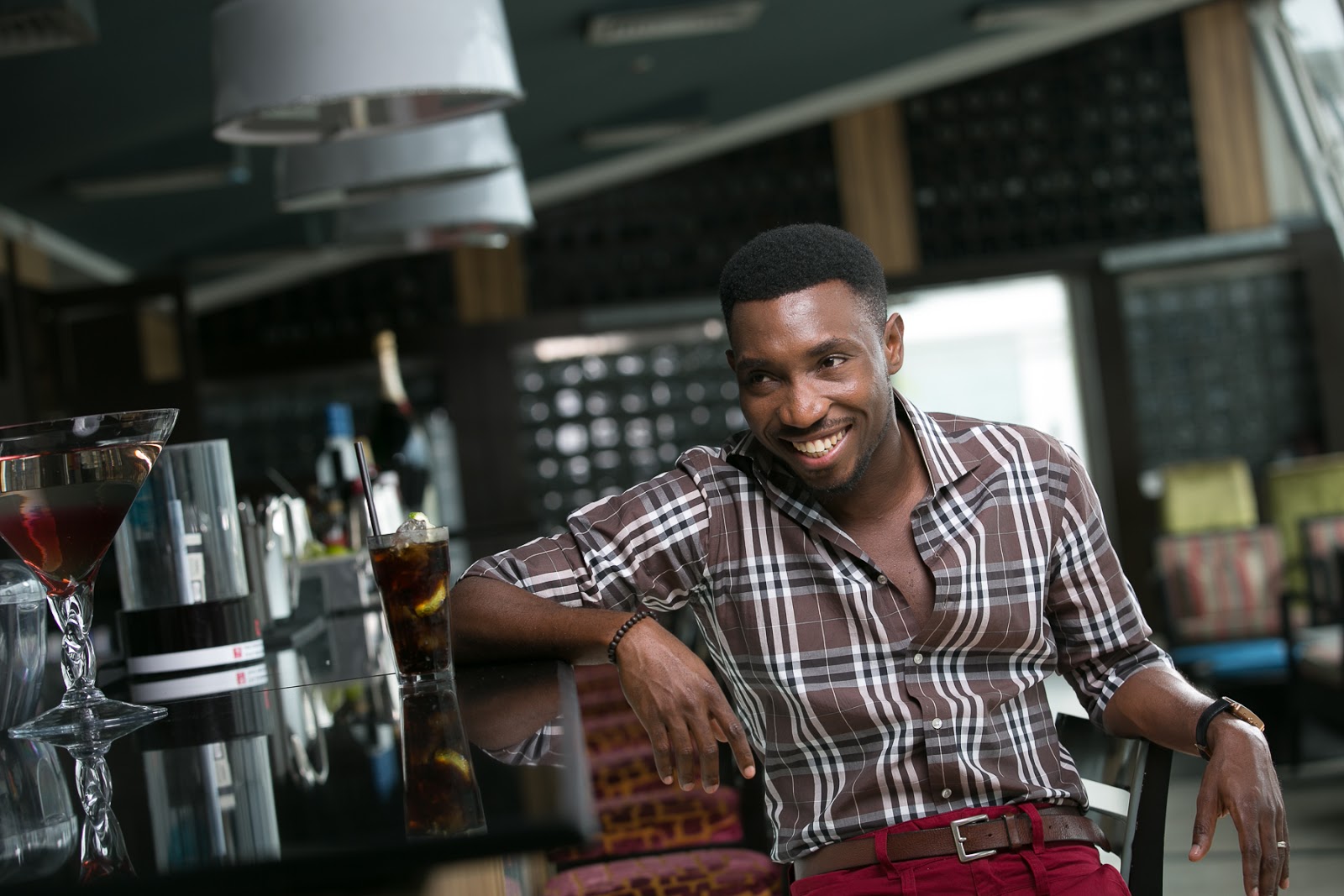 Timi Dakolo, is the fifth artiste that made this list of richest Nigerian musicians. Timi Dakolo is a Nigerian singer. He was the winner of the inaugural season of Idols West Africa in 2007, and since then, there has been no stopping him.

With his victory, he got a recording contract with Sony BMG, in addition to other prizes Timi Dakolo. The ‘Wish Me Well’ crooner who is very well-loved by Nigerians and other fans around the globe, is known for his love for luxury cars since he owned in his garage, 2 cars worth millions.

Timi Dakolo owns a Chevrolet Camaro, which is currently worth about N8.5 Million Naira and a range rover sport worth N23 million. In 2014, Timi, made headlines when he showed everyone how much he loved his wife Busola, by gifting her a valentine’s gift, a completed building, where the family currently lives.

Timi Made his money from music, he has been described by legendary musicians as a vocal powerhouse and he makes a lot of money performing at private and corporate events where he confirmed he gets paid handsomely.

We discovered that Timi Dakolo is just one of the very few artists in the country, who performed at a paid event almost every weekend in the year in almost all states of Nigeria. Timi Dakolo is estimated to have a net worth of about N1 billion Naira. 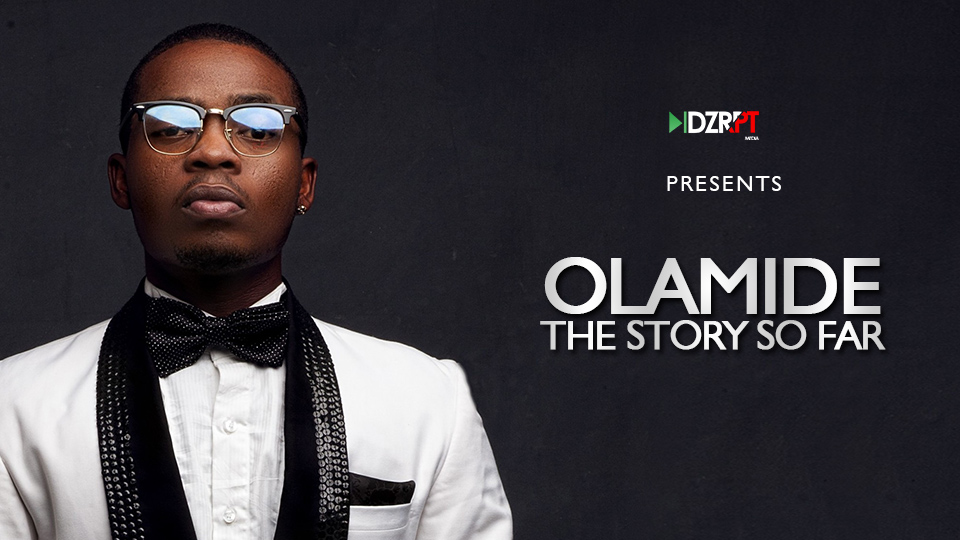 His name is Olamide Adedeji but is known Nationwide by his stage name Olamide. However, some of his dieHard fans as Olamide Baddo.

Olamide is a Nigerian hip-hop recording artist from Bariga, Lagos State. He is known to record most of his music in Yoruba, which is his native tongue.

Olamide Baddo Sneh who is the ‘Abule Sowo‘ crooner, first signed a mega deal with telecommunications company Etisalat in the year 2013, which he later renewed in 2015, when his fame has risen 300% above when he signed his first deal.

Olamide Baddoo also signed a deal with Ciroc which is reportedly worth close to N45 Million, which we all know is a lot of money to have. In the year 2013, Not stopping there, Olamide became the brand ambassador for Guinness, and we were informed that the deal is worth several millions of Naira.

In 2014, he became the brand ambassador for SureBet 24/7, which is a huge online sports betting company for a whooping N20 million naira. Olamide is also the CEO of YBNL, a music label which currently houses Nigeria popular musicians like Adekunle Gold and Temmi Ovwasa.

Olamide also makes a lot of money from sold-out shows and concerts. The Hip Hop artist charges between N3-5 million per show booking. He is also the owner of two petrol filling stations and three houses.

One of his buildings is located on the island, while the other two are situated on the mainland. His luxurious home on the Island is reportedly worth a whooping N38 Million. The other two houses situated in Bariga are said to be worth over N20 Million each.

Olamide, who rose from grass to what he is today, show us his soft side when he splashes a whooping N6 Million on a Toyota Venza automobile for his producer. Olamide is also known to love Mercedes, and he currently owns a Mercedes G-Class worth N22 million, a Range Rover sport worth about N15 Million and formerly owned a 2012 Model. 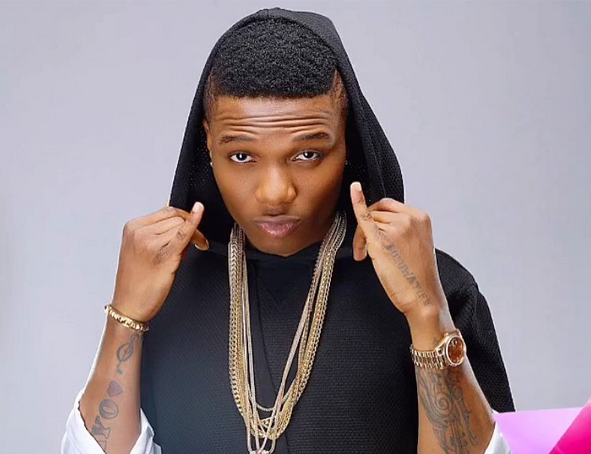 Wizkid born Ayodeji Ibrahim Balogun, is a Nigerian recording artist, songwriter and performer, who has achieved Stardom both Nationally and Internationally.

Taking 3rd Position as Nigeria’s richest musician is Ayodeji Ibrahim Balogun, popularly known by his stage name, Wizkid. Wizkid made headlines when he purchased a house in Surulere worth about N15 million and also bought a Lekki home which is estimated at N65 million.

Wizkid, who made headlines as he welcomed his son with Baby Mama, signed a Mouthwatering deal with Sony and owns his own record labels, Starboy Records and Starboy Worldwide.

We’re informed that Wizkid or Starboy as some of his female fans loved to call him, renewed two years Pepsi deal worth N140 million, and made over a million sales of his music. Starboy, is an avid lover of automobiles and has quite a few luxury cars in his garage which are worth Millions of Naira, some of his Automobiles include;

Wizkid has an estimated net worth of about N3.5 billion Naira Only 😀 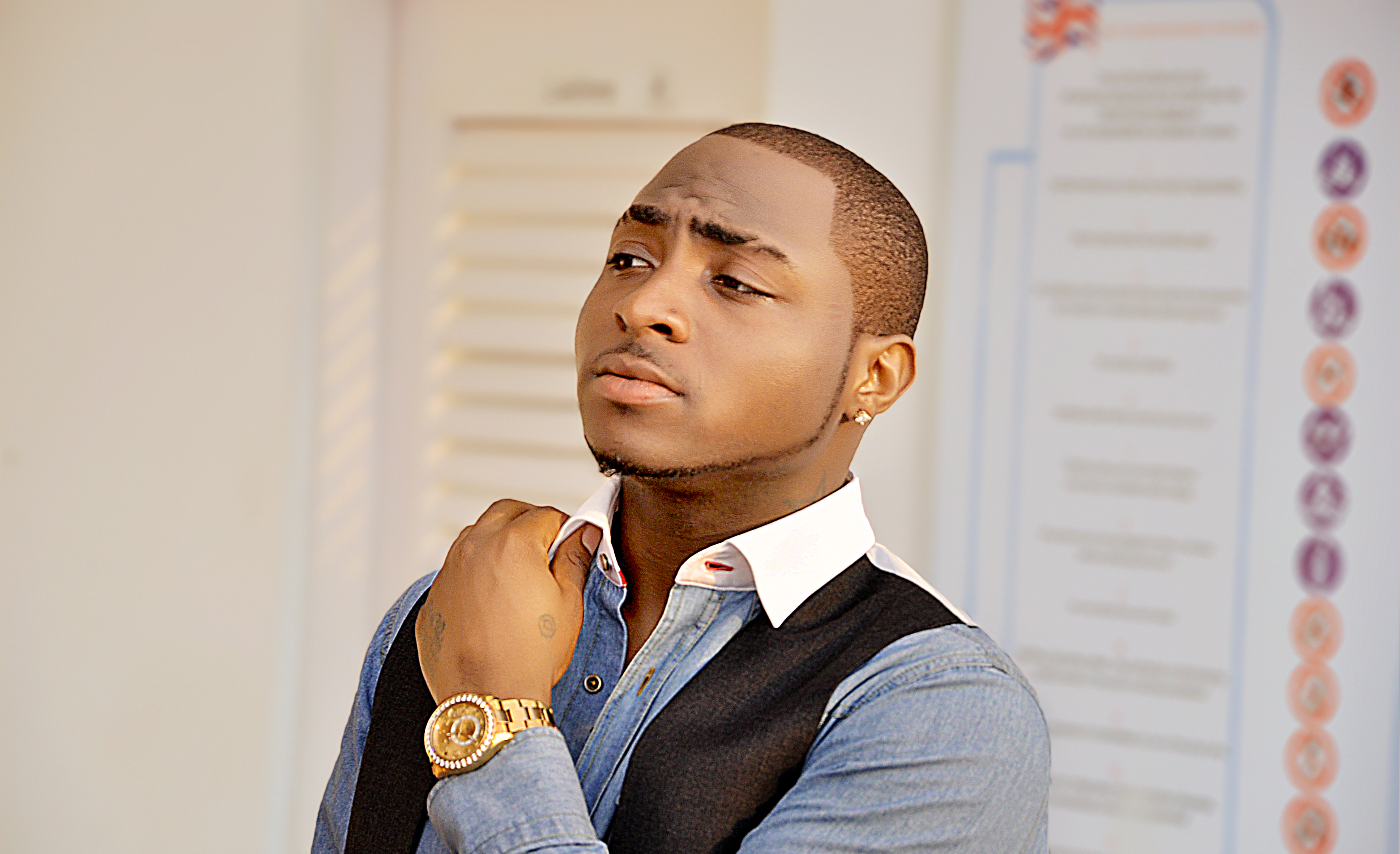 Taking the 2nd Position as Nigeria Most richest Musician is Davido, the Skelewu Crooner.
It is ESTIMATED THAT DAVIDO HAS A NET WORTH OF ABOUT: N4 billion.

DAVIDO is one Musician who seems to know no poverty, His Father, legendary Billionaire, Adedeji Adeleke is a Nigerian Business Man and founder of Adeleke University.

Apart from the thousand of foreign currencies, including US Dollars, Pounds and Euros he seems to always flaunt on social media, American-born Nigerian singer, Davido a.k.a Son Of Mercy, OBO, has disclosed in one Video he self-released on his social media profile that asides his numerous assets, he has $2million in his bank account, which we think might be his trust fund [just saying, there is absolutely no proof to this].

Davido, not being withheld by his Father’s wealth, Davido started his music career at a very tender age, and there has been no stopping him since then. Davido is the brand ambassador for Closeup, and Pepsi, he was also the former ambassador for telecommunication company, MTN Nigeria, and Guinness Nigeria.

However, his last deal which made him soar higher than Wizkid was a Sony endorsement deal, which was reportedly worth about $1 million Dollars, Not Canadians Dollars, But USSD Dollars.

Davido owns a Mansion in Lekki, which is reportedly worth about N120 million.

Known for his love for Automobiles, Davido owns some of the coolest rides among Nigerian Musicians. He owns a fleet of cars, which includes;

He is also the CEO of two mega-successful music labels, HKN, co-owned by his elder brother and DMW, solely owned by him.

Davido is one Musician who is loved by Millions of Nigerians. Apart from his record-breaking Music album, which he sells Millions of copies of, Davido also performs in shows/concerts, record sales and royalties.

Davido has an estimated net worth of about Four Billion Naira (N4 billion.) 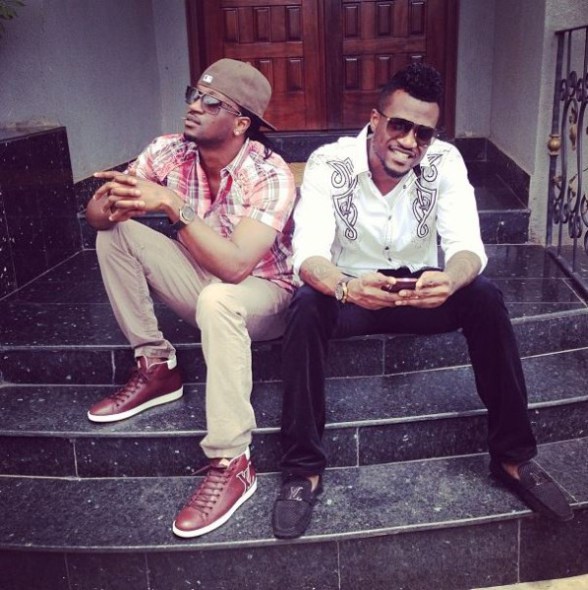 Always known as the #1 richest Musicians in Nigeria, P-square, the twin are among the very best Music stars Nigeria has ever produced. They don’t have a single failed album since their rise to stardom in late 2000.

P-Square are among the best Nigerian R&B duo. The identical twin brothers, Peter Okoye and Paul Okoye took 1st position as Nigeria’s richest Musicians, this position they’ve reserved for themselves since 2011.

They produce and release their albums through Square Records.

In December 2011, they signed a record deal with Akon’s Konvict Muzik label.

Peter and Paul Okoye, who is famously known as Psquare in Nigeria and around the globe, have stayed relevant in the music industry, where they have signed several mouth-watering deals and headlined major shows and concerts.

The brothers, who are ambassadors to several brands, which includes Telecommunication company, Globacom Nigeria, the deal also came with a Mercedes Benz G Wagon and Range Rover vogue, which costs nothing less than N25 Million Naira, Olympic Milk alongside a paycheck of N250million.

They’re also Brand ambassadors to Skol beers and Kia Motors. This R&B dou are the richest musician in Nigeria. We were informed that the brothers charged up to $50,000 for shows.

When it comes to housing, they reportedly own four houses, including;

They, however, bought the costliest Apartment in March 2018, which seems to have everything ever needed in an earthly apartment.

Paul Okoye owns a record label [which is called, Rudeboy Records] and is in a successful real estate business, while Peter, owns a budding football agency.

If you were to add all these achievements, including their sales of millions of albums, with their exotic cars, which are well worth over N200 million, you won’t be surprised as to why they’re the richest in Nigeria.

Psquare’s has an estimated net worth of N5 billion.

Complete List of all Programmes and Courses Offered by Nigerian Universities