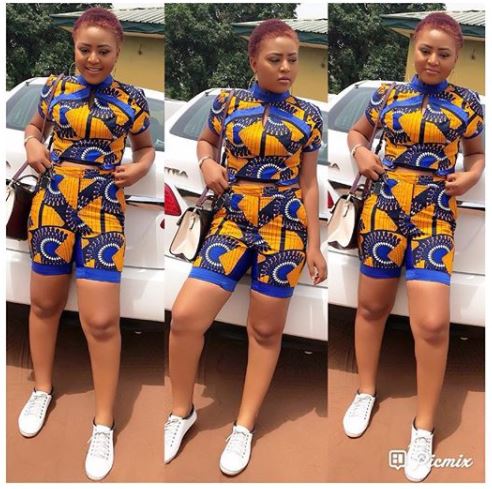 For those who don’t know much about this teen actress, Regina Daniels started acting at a very tender age, specifically, she starts acting at seven(7) years old. Her first movie which she acted was titled “Marriage of Sorrow” which was produced by Pressing Forward.

According to her, she said that her mother’s acting career was her inspiration to be an actress. Seven years later, at 14, statistics shows that Regina had acted in over a hundred Nollywood films.