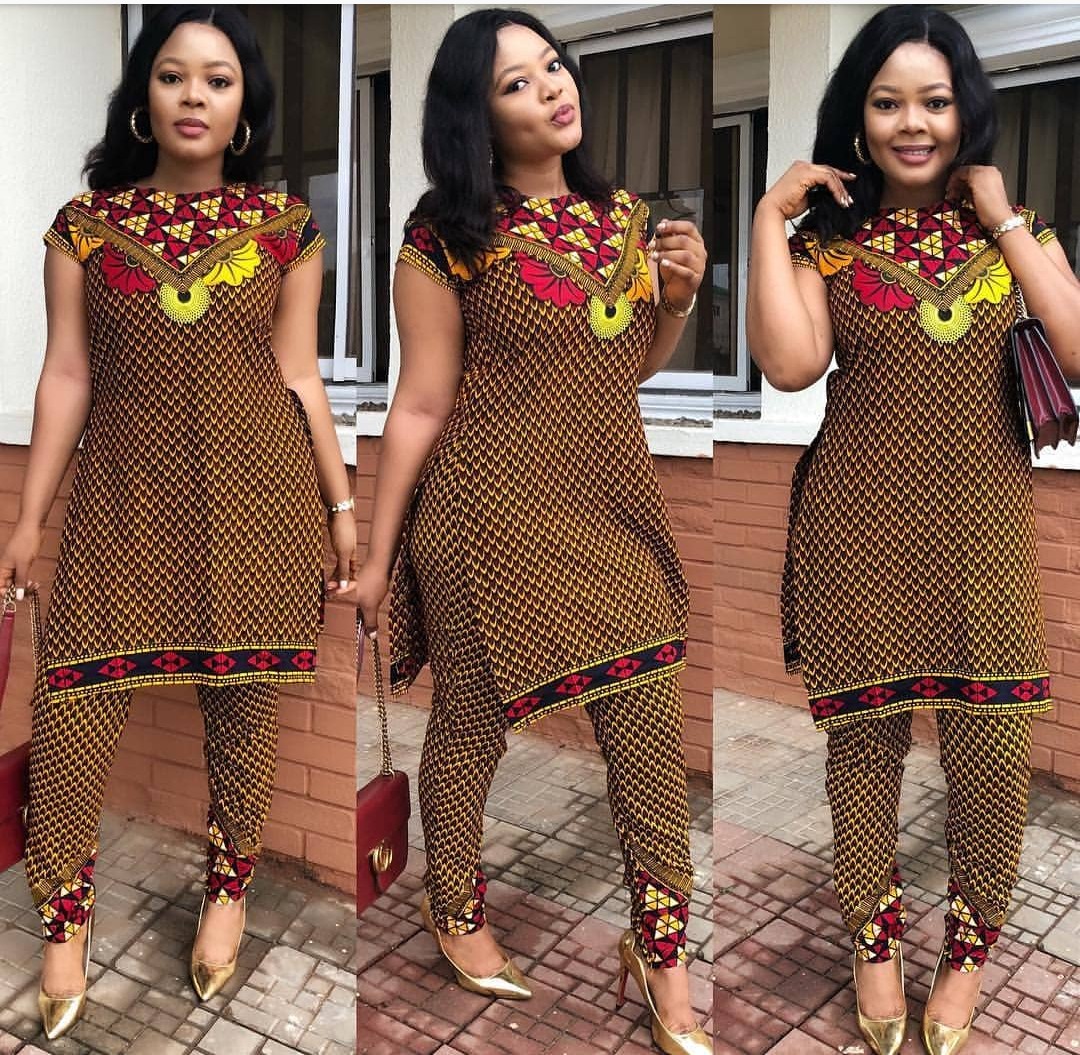 What is the number of Movies Regina Daniels acted?

These are countless questions that fans have been asking, and We have the full answers here today! So are you a fans of our teenage superstar? Here are quite some important information for you.

Before anything else, I would love to dive a little into her acting career. Regina joined the Nigerian movie industry [which is popularly known as Nollywood] in 2007 at the tender age of 7 years.

Regina got stardom after her outstanding performance in her well known movie “Miracle Child” which was a tragedy movie. The movie, Miracle Child was released in 2010.

So far, Star actress, Regina had acted in over hundred Nollywood films well known are listed below.

The very first movie acted by teen star, Regina was in Tears of the Vengeance at age 9

The latest movies acted by this actress includes;