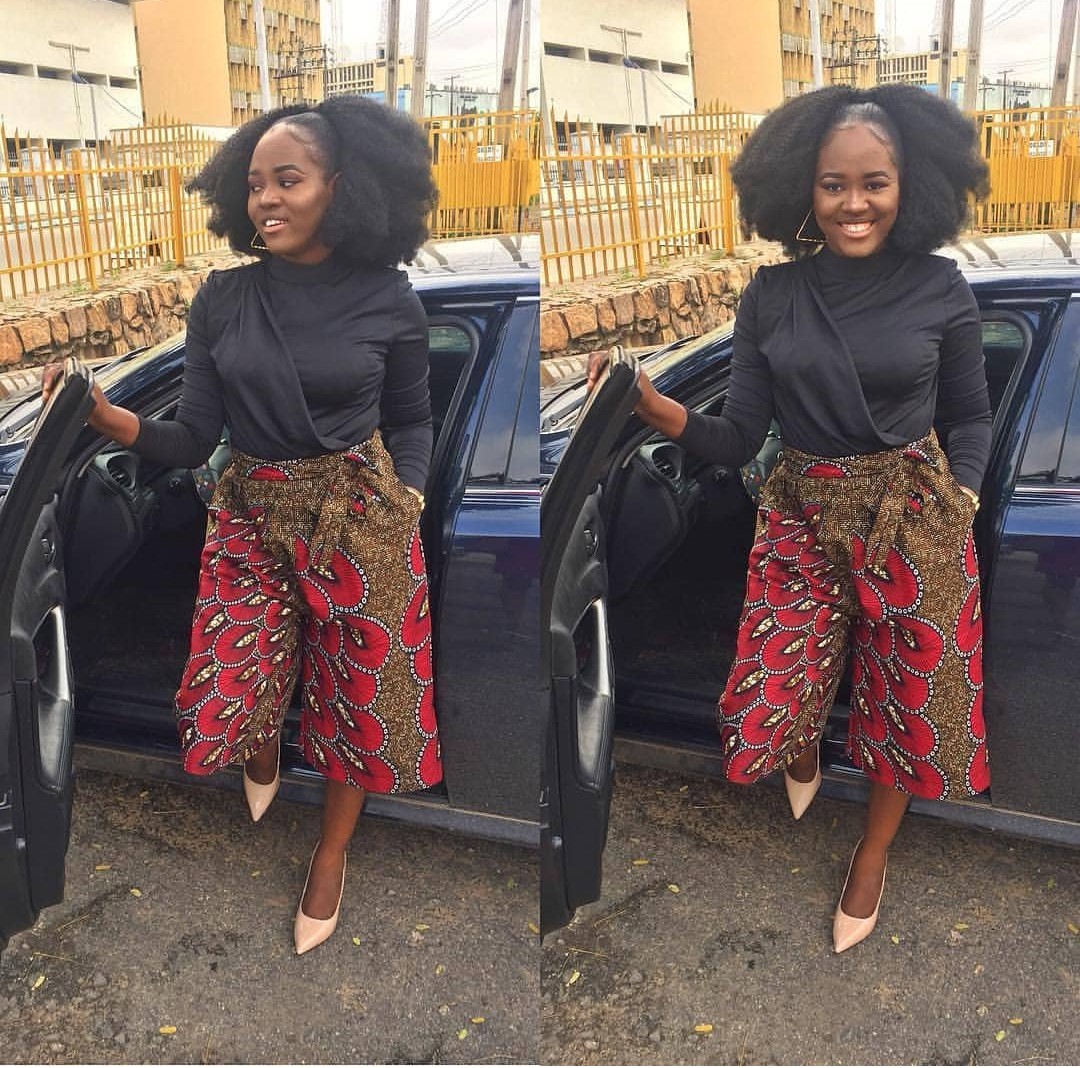 Here is the current salaries of all Read Madrid Players, including the new players signed, Deal renewals and everything you need to know about Real Madrid Contracts. Real Madrid are in the league of their own as far as recent success is concerned, Winning 3 champions league titles within the previous 4 years and beating Barcelona to La Liga title in 2016-17 season wrapped up incredible seasons for Madrid, as well, including the club’s worth and earning.

However unlike other top European teams like PSG, Barcelona, Manchester United among others, Real Madrid have had bought only two players in this summer transfer window . We breakdown entire Real Madrid squad, contracts and player salaries going into the 2018-18 season.

It is no longer secret that Real Madrid are mainly regarded and considered as the biggest club in the world and their recent success goes along way to justify this claim. However Florentino Perez will be gutted of losing the “Richest Club” tag to Manchester United. Manchester United from England became the most valuable team in the world in 2018. However, we are keen the Florentino Perez side are planning on going back on top and they are on a right track as their squad is finely balanced with experience and youthfulness.

From all indications, Real Madrid’s wage bill is lower than that of Barcelona, but they are higher than any other Spanish side. We can safely assume Madrid’s wage bill is set to decrease as they have only brought in couple of quality youngsters in this summer window, players bought by Madrid is Theo Hernandez and Dani Ceballos. Also helping in decreasing their bill is sending James Rodriguez on loan to Bayern and disposing off the likes of Alvaro Morta to Chelsea, Danilo, Mariano Diaz and Diego LIorente and Pepe.

1. You know it’s no secret that Cristiano Ronaldo will certainly be most costliest player in Real Madrid. The footballer is earning a massive £365,000 a week which is after tax, meaning that he cost around £700,000 a week to Real Madrid if we count the tax Real Madrid has to pay on his salary. Tax in Spain is about 52%.

2. Gareth Bale is the 2nd costliest player in Madrid, taking home a massive £350,000 per week. Gareth Bale signed a juicy and wonderful financially improved contract, which is set to keep him at the club till 2022. He will be paid around £150m over the next six year if he stays at the club with new deal.

3. Taking 3rd position are players like Toni Kroos, Casemiro and Marco Asensio, who all signed new financially improved deals within the past few months, and we can expect Isco to pen his long term future to the club by December 2018 as he move into last year of his contract.

Today, I take a crucial look at Real Madrid entire squad contracts and how they are getting paid weekly.