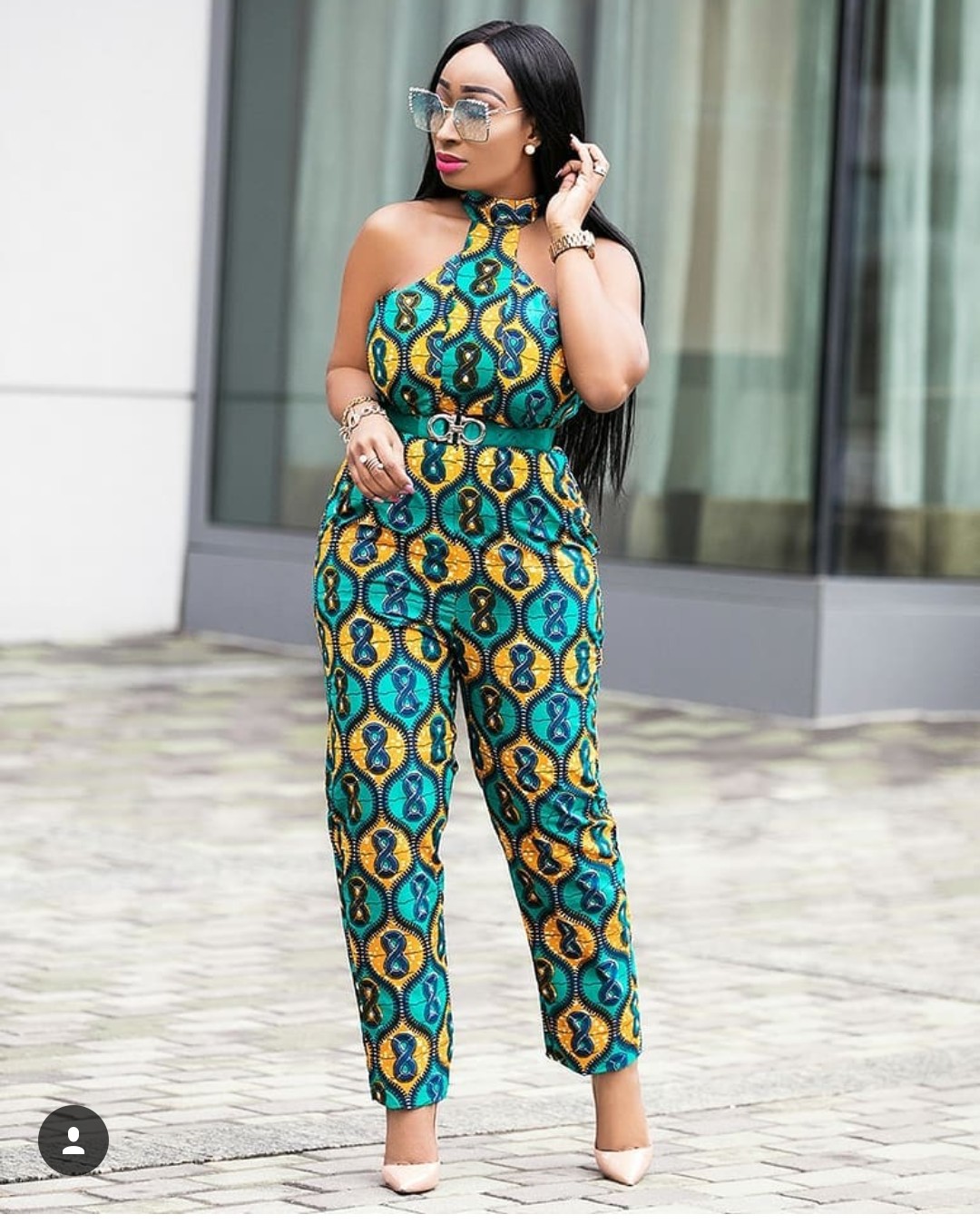 2019 general election is fast approaching, and everyone is waiting to see who wins the election. But it seems like the hate speech is lashing out dangerous injuries on Nigerian politicians, as President Buhari, through the Minister of Information and culture, Lai Muhammad, declares hate speech, as an act of Terrorism.

The Federal government has just declared hate speech as an act of terrorism and warned all citizens, that starting from now, they will start to prosecute those who indulge in the practice. Minister of Information and Culture, Alhaji Lai Mohammed, said henceforth, offenders of dangerous comments would be treated in accordance with the 2011 terrorism Act. 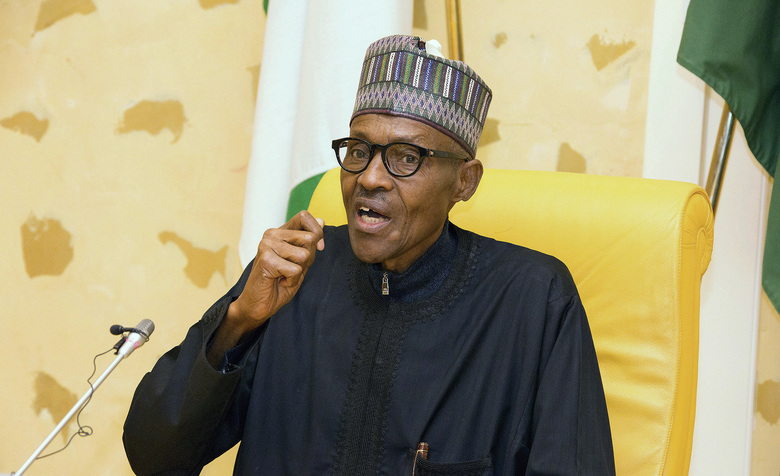 According to a report by Guardian Newspaper, the minister of Culture and Information, who disclosed yesterday at the second National Conference of the Nigerian Union of Journalists (NUJ), which was held in Kano state, reminded all Journalists who were present, that federal government directive from National Broadcasting Commission (NBC) to sanction any broadcast station who allows its airwave to be used as medium for promotion of hate speeches, is still in place.

According to the Minister, the Federal Government has continued to promote strong standard and the major, huge responsibility of the Journalism profession, but an attempt to circumvent its rightful position in the society could be inimical to the cohesion of Nigeria as a country.He said the media as moulder of public view has huge responsibility of preserving national unity, public values and peaceful co-existence.