You must have heard of Postinor 2 right? For those of you who are not aware of what this drug is, here is a definition.

Postinor 2 is a drug that is used for the prevention of pregnancy by Young girls all over the World. Although the producers of these drugs say it is 100% safe, we know that there must be some negative effects, it has on the body.

When I saw three packets of POSTINOR 2 with a very close friend of mine, I was very curious to actually know if this drug had some severe side effects to the lady taking it, and am amazed to see the shocking effects. 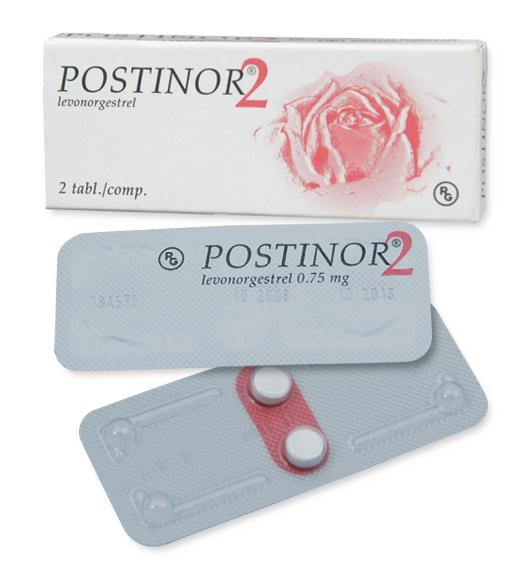 Postinor 2 is a medication that is primarily used in the prevention of pregnancy. If you allowed the sperm into the ovary, whether intentional or not. It is believed to prevent pregnancy 95% if taken within the first 24 hours after intercourse. Mostly, Postinor 2 is used as a form of emergency contraception (more commonly known as a morning-after pill).

Postinor-2 is built to work in a similar fashion as the female hormone progesterone, allowing for the prevention of pregnancy if taken within a reasonable period of time. However, the maximum time you are allowed and the recommended time to take the Postinor-2 is less than three days after having unprotected sεx.

The producer and manufacturer of the emergency contraceptive disclosed an important message to all users.

According to the manufacturers, the efficiency of the pill is determined by the time you ingest it, after unprotected sεx.

When taken as directed, it has a higher percentage of prevention of pregnancy. So logically speaking, the longer the interval between unprotected sεx. and taking the pill, the decrease in how effective it will be in the prevention.

What do you think about this drug? From this shocking effects, do you think it is too bad or not that dangerous for intake? I would love to hear from you through the comment section.