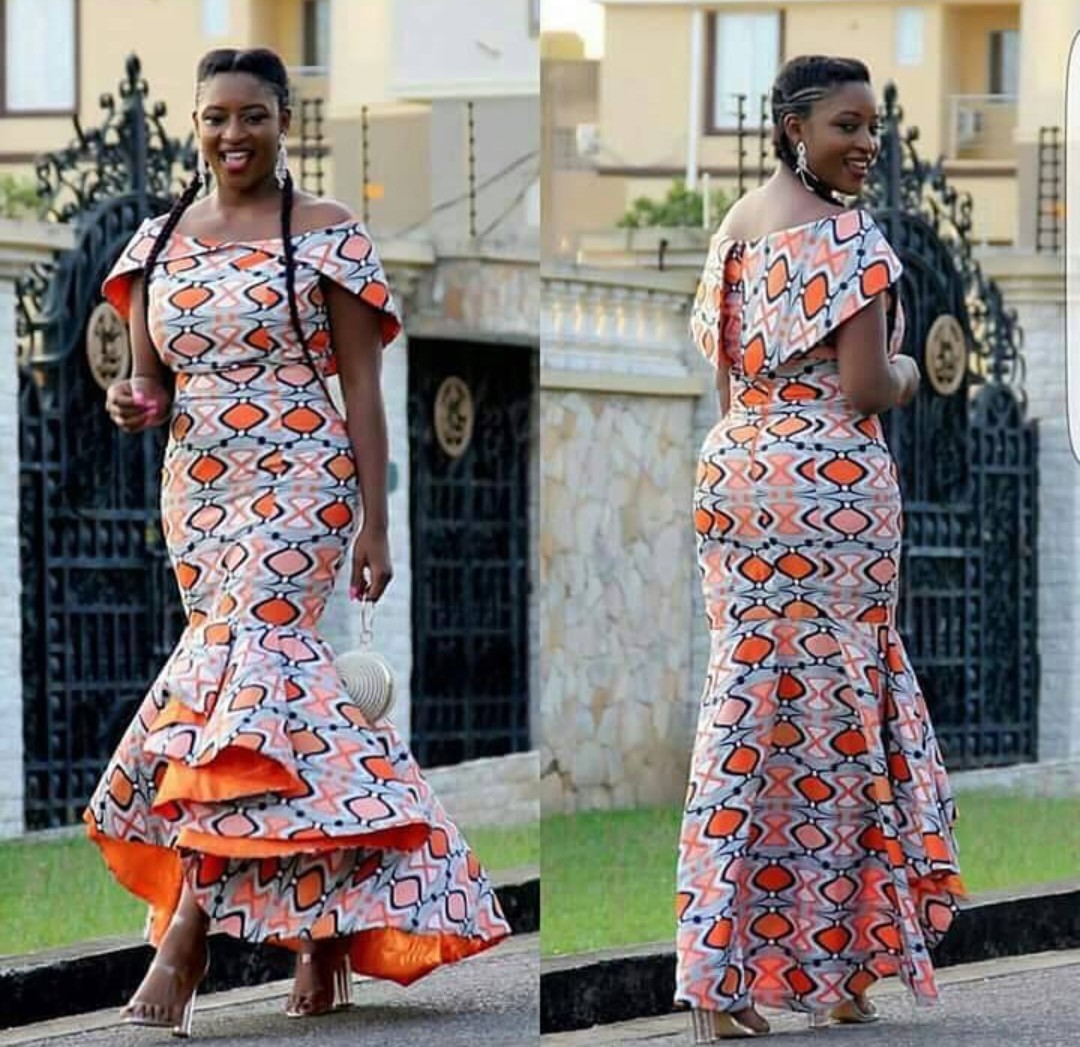 Postinor-1 contains levonorgestrel, which is a synthetic progestogen, mainly used as an emergency contraceptive to protect against unwanted pregnancy following unprotected sεx.

What is Postinor-1 used for?

Postinor 1 is one of the major medicine which is used for emergency contraceptive against unwanted pregnancy within a short period of time.

In the United States of America (USA), Postinor 1 is also known or popularly known as Plan B

The Postinor 1 1.5mg, also known as “the morning-after pill” is a single treatment and must be used within 72 hours after unprotected sεx, it is within this hour that this medicine is 99% effective. If you take this medicine within the 72 hours recommended time, it proves to be very effective in reducing your chances of becoming pregnant.

Warning→ Please be informed that this medicine will not have any effect if there is a chance that you are already pregnant.

Postinor-1  contains levonorgestrel, a synthetic progestogen, which is mostly known to work excellently as an emergency contraceptive in protecting Ladies/Women against unwanted pregnancy following unprotected sεx.

However, it is important to note here, that the preparation for pregnancy depends on a complex interaction between the female sεx hormones which is usually produced by the ovaries;

Oestrogen, which stimulates ovulation (release of an egg from the ovaries),

And progesterone, which works in the preparing the endometrium (lining of the uterus) for implantation of an embryo; as well as other regulating hormones, which is usually produced by the hypothalamus in the brain and the pituitary gland.

Levonorgestrel in Postinor-1, which is also called “the morning-after pill“, is thought to work primarily by preventing ovulation and fertilisation within the 1st two weeks of the month, before ovulation has taken place, which is when it is more likely that fertilisation is highest.

However, if you had unprotected sεx in the second 2 weeks of the month, levonorgestrel which is an ingredient in Postinor-1, that helps in reducing the chances of implantation by preventing development and thickening of the endometrium (lining of the uterus). When the Endometrium thickens and develops, the implantation of the fertilised egg becomes more successful and you can easily get pregnant.

The Postinor-1 will not prevent a pregnancy continuing if fertilization and implantation has already taken place.

What are the Side Effects of Postinor-1?

There are some common and rare side effects of the Postinor 1. However, some of the most commonly reported side effects when taking Postinor-1 include:

Here are some Rare but serious side effects of taking Postinor 1. Please when you take the Postinor and you noticed any of this side effects, don’t hesitate to consult your doctor, especially if they do not go away.

When should Postinor-1 not be used?

There are some cases where you should not take this Medicine. Please make sure that you don’t use Postinor-1 if you:

What medications interact with Postinor-1?

You should probably be aware that there are certain medications which interact with Postinor-1 and prevent it from working 99% effectively. If you’re taking any medication that interacts unknowingly, then there is a higher percentage of the Postinor 1 not working effectively. Thereby increasing your risk of becoming pregnant. If you are taking any of the following medications, be informed that the Postinor-1 may not be effective for emergency contraception.

How should Postinor-1 be Taken?

Should Postinor 1 be taken Hourly, Daily, Weekly or Monthly? Does Postinor have a particular time when it’s most effective, like in the Morning, Afternoon or evening?

Please note that you should take your Postinor-1 with a glass of water, and do swallowed it whole, as soon as possible after you have had unprotected sεx.

It is very advisable to take this medicine with 12 hours (which makes it 100%) effective. However, you should ensure that you take this medication no later than 3 days after you have had unprotected sεx . You should only use Postinor-1 as an emergency contraception, not as a regular method of contraception.

Warning: It is better to be informed than deformed. You should note that if you use Postinor-1 more than once in a menstrual cycle, it may disrupt your cycle and cause irregular periods for a period of time.

If you’ve taken Postinor 1 and you vomit within 3 hours of taking the tablet, you should take another one immediately. If you are already taking another contraceptive pill, you can continue to use this for regular contraception.

Can You Take Another Contraceptive pills with Postinor-1?

If you are already taking another contraceptive pill like Apri, or any other pill, you can continue to use this for regular contraception at the same time as taking your Postinor-1 tablets, since the Postinor-1 is mainly intended for use only as emergency contraception, and not as a regular method of contraception.

It is medically advisable that you store your Postinor-1 below 25°C in a cool dry place.