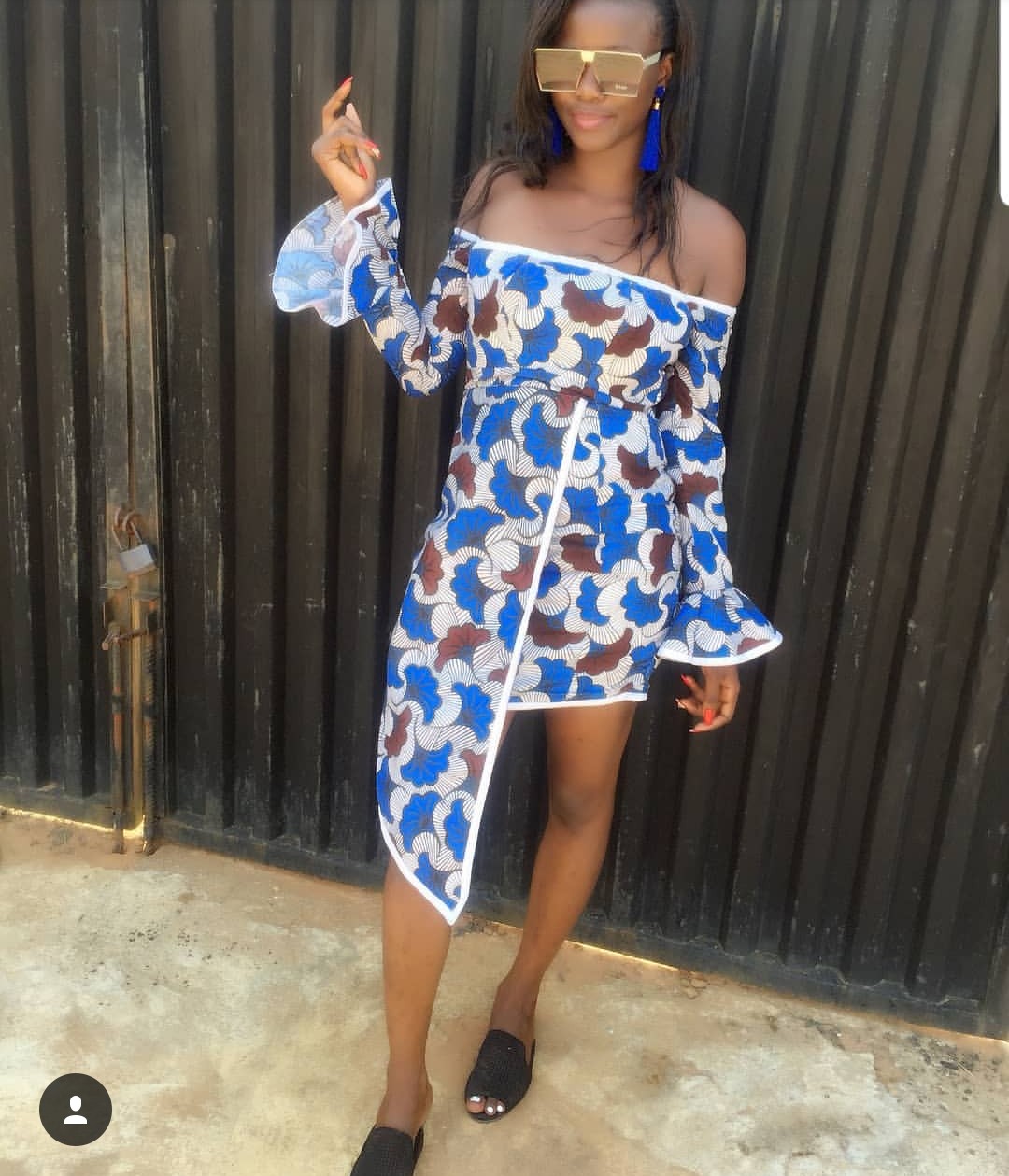 Women have suffered, truly suffered. And to think that there are law enforcement agencies to protect us. But that is a different case in Nigeria, as the Nigerian police are known for their harassment, both to Men and women.

So earlier today, a Police officer calls a young lady, a prostitute, what happens next will leave you stunned, and if you support Women right, will make you clap for Joy.

Seriously, this story took a turn for the worst, for the officer, who called her a Prostitute.

This story was shared on Twitter by a man named Uche Odege. According to Uche Odege, a group of police officers stopped a man and his girlfriend at about 10:45 in the morning, and asked for a form of Identification.

But before the woman could produce her ID for verification, one of the officers said he knows she wouldn’t have one because she’s a prostitute. As in, he went full out to call her a prostitute.

Unfortunately for him, and to the Joy of Millions of Women in Nigeria, the woman was a colonel and she disciplined him there and then with a slap that had him apologizing for stereotyping her. 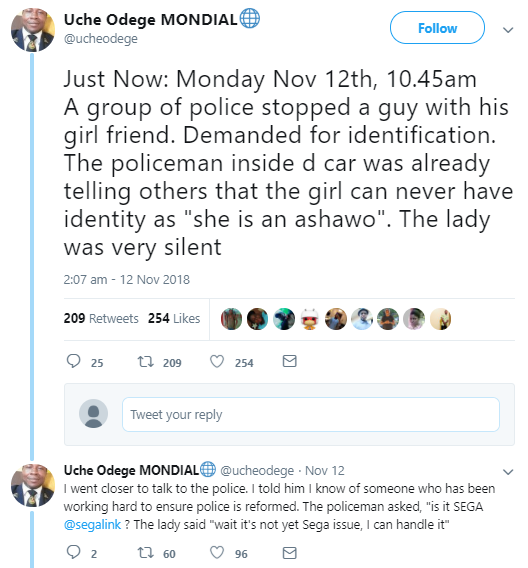 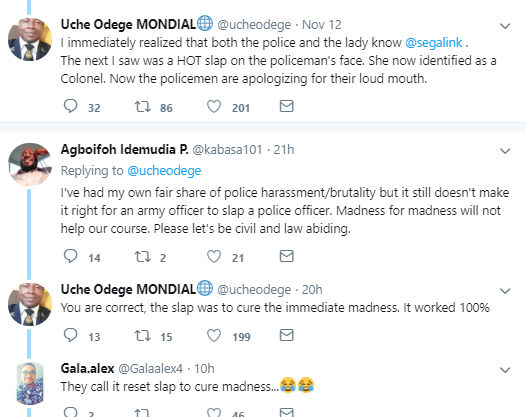 I think this is the sweetest news of today.

Always remember, that NOT everyone you meet on the way, you can insult. This will teach that loud policeman, how to control his mouth.