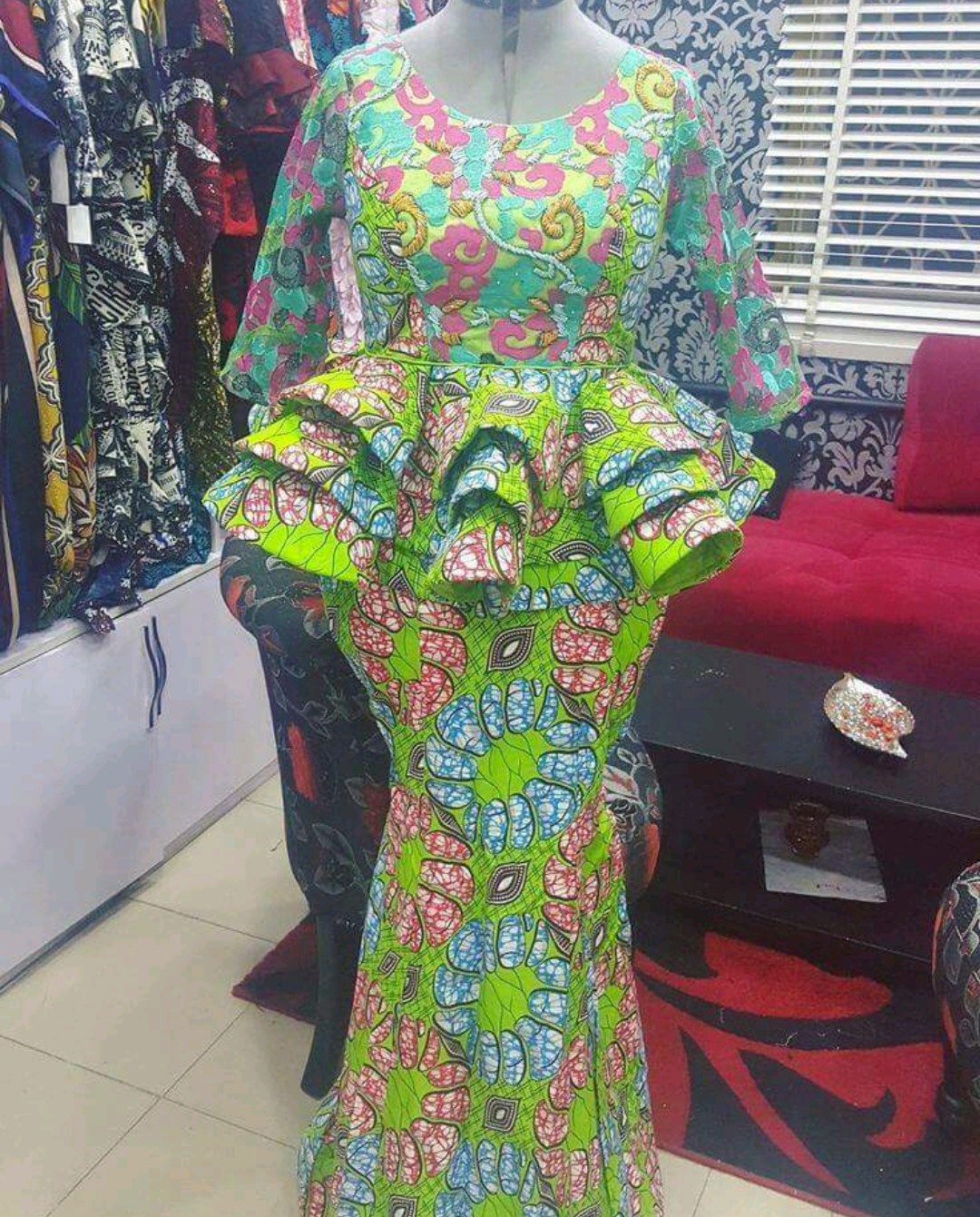 Have you ever heard of a topic so bizarre? Can you imagine that there are specific places in the world, you’re not allowed to visit or even go inside, and the reasons are bizarre.

If you have ever thought that the world is your oyster, then I will advise you to Think again! From top-secret HQ’s to secretive underground train networks, I am bringing to you, the Top 12 places you won’t be entering anytime soon for love or money.

Recommended: Top 10 Wonders of The World

Top 12 Places You Aren’t Allowed To Enter, Either Through Money or Love

AND below are the lists of:

Just in case you’re not aware, this wonderful and peculiar looking complex of buildings, which is also dome-shaped structures provide communications and intelligence support to both the United Kingdom and the United States of America (U.S).

Except you work here or you’re in the UK or the USA government, this place is a no-enter zone for normal humans.

From the above picture, you should note that the base is so vast, it has been described as the biggest electronic monitoring station in the world. Allegedly, each satellite (those big round white things) is actually part of the Echelon system – a top-secret network that is used to intercept private and commercial communications.

This is one of the systems which can easily be used to track down terrorists, phishing emails that have racked in Millions, and issues like Panama papers.

Like something out of a cult thriller film, Bohemian Grove is a 2,700-acre rural location somewhere in Monte Rio, California. The land is owned by a private San-Fran based arts club known – surprisingly – as the Bohemian Club.

Every summer, the club host a two-week, three-weekend camp in the woods for the most powerful men in the world. It all looks a bit weird. Most people are claiming it is a satanic place, but there is no proof yet.

Coca-Cola has guarded its secret recipe for over 125 years, and although the company will give access to the vault for paying people.

It is widely believed that the recipe for making the world’s most popular cola drink is kept far far away, in a place accessed by only two living people.

This isn’t just any old library, this is a Vatican library! Only a sacred few have access to the vaults – but feat not, if you need to read one of the books (which by the way are owned by the higher powers) you can receive the manuscript via email – how very modern!

This particular cave is not your ordinary cave which you can find anywhere around the world. This cave can be located and is found in South West France. Lascaux is complex of caves that is renowned for its Palaeolithic cave paintings estimated to be over 17,500 years old.

Although these caves were once open to the public, they have since been closed to preserve the original artwork of the ancient artists who carved these paintings on the wall.

The Pine gap is also known and widely regarded as Australia’s equivalent of Area 51 of the USA. The pine gap is located in central Australia and run by the Australia government and the CIA.

This is the only place in the land, which is under designated as a no-fly zone and is used as a monitoring station in the country.

What they’re monitoring, we don’t know. But according to recent news, Pine Gap operates a number of drone strike programs used by the government in combating and preparing for any form of threats from groups of people or countries.

We all know all Russia and its iron-clan president loved by millions, Vladimir Putin, and of course, anyone who knows Russia, surely knows that they’re full of secrets.

The Metro-2, which is located in Moscow, is a secret underground tube system which runs parallel with the public metro system in Moscow. The system was built during the reign of the 2nd world war, by Stalin and was code-named, D-6 by the Russian intelligence organization, publicly known as the KGB.

When quizzed on this secret underground system, the Federal Security Service of the Russian Federation (FSB), unlike the American government, didn’t confirm or deny its existence.

It is believed that this spectacular underground system dwarfs the public Metro with 4 lines that run between 50-200m deep allowing the Kremlin to connect directly with FSB HQ, the government airport and an underground town at Ramenki, and ONLY a few elite people know the way or have ever been there.

A secret house known as Room 39 is located in North Korea, Room 39 can also be called “Bureau 39”.

To be honest, there has been little intelligent report regarding the details of the North Korea Room 39. As it is believed that the organization has a total of 20 bank accounts in Switzerland and China.

Trusted publication disclosed that the ONE and ONLY purpose of this room, it’s agenda, is money laundering and other illegal transactions done by the country. It has also been reported that the organization is involved in drug smuggling and illicit sales of heavy weaponry.

Solid information gathered about this secretive group, is that the room has over 130 trading companies under its jurisdiction which are controlled by the country’s leader, Kim Jong-un. If you ever fancy popping over to North Korean and attempting to enter the organization’s HQ, you need to head towards the Workers Party building in Pyongyang.

Recalled the first time Russia tried wiping out the United States through Cuba? Well, this decision might have taken place right in the building pictured above. The Mezghorye is believed to be Russia’s biggest nuclear missile site.

There are two battalions of heavily armed men, who are permanently stationed here to ward off visitors and strangers.

The Mezghorye is said to contain automatic ballistic missiles that can be remotely activated in the event of a nuclear strike which is detected by seismic, light and pressure sensors. So there is no way, any country or group can easily destroy the Mezghorye building in Russia. it’s not just a building, but acres of land.

Who wants to know the secrets of Disneyland? Apart from the highly motivational stories written about its creator, there are some places, visitors and EVEN staff working in Disney aren’t allowed to visit.

The Disney Club 33 Exclusive Club is located at Disneyland, California, this fairly unobtrusive looking front door is actually the entrance to a highly exclusive members-only club. How can you get in?

Well, the first secret is that you need to locate it. But we want you to get the fun out of this.

To locate the Disney Club 33 Exclusive Club, firstly, you need to head over to New Orleans Square and look for the Blue Bayou. Take note that locating and getting in won’t be as easy – the club is not open to the public.

However, members, which include Presidents of the United States, business leaders, and actors can bring friends and associates along, so you better start networking and look for high-class friends!

You and I probably know that the United States has a lot of secrets to keep, and if you’re looking for something more classified and secretive, then you’ve got Area 5. Lol, late 2019, there was a plan to raid Area 5, but the internet failed, because more than 3 million sign up, but less than 200 people showed up.

This location, ONLY known as Area 5, is probably the worst kept secret, as the little confirmed information we received, disclosed that Area 51 is the alias for a military base that is located in Nevada – around 80 miles north-west of downtown Las Vegas. In the center of the base is a large military airfield.

According to confirm but anonymous reports, the base’s main purpose is research and development of experimental aircraft and weaponry. What’s bizarre is that the U.S Government doesn’t acknowledge that this particular place exists in its territory or anywhere in the world. The deny of the US government alone, added fuel to the conspiracy theories that the base is used for the analysis of UFO’s and aliens or is that what they want us to think?