Going through the instagram account of Paul Pogba’s girlfriend, you’ll discover that Money is great, and really makes Life much more easier and sweeter 😯

Paul Pogba was Born on March 15, 1993. He’s a French football star who currently plays for Premier League club Manchester United, and he joined the Red Devils during the last summer transfer from Italian club Juventus, where he signed a record breaking deal with Manchester United Manager, Jose Mourinho.

Paul Pobga breaks the current record held by £86m Gareth Bale, when he moved from Tottenham Hotspur F.C. to Real Madrid. Pogba will sign a five-year contract worth £290,000 a week.

Asides his superb display on the pitch of play, It is no secret that Paul Pogba is also known as a stylish player notched several hairdos since he arrived in England. However, we recently discovered and confirmed the news that he’s Dating Nigeria Singer, Dj,Designer. Philanthropist, Business Mogul, Dencia.

The former Juventus of Italy midfielder has a girlfriend who is popularly called Dencia and who has Money herself. SO technically speaking, they are two rich celebrities dating each other.

Pogba girlfriend full name is Reprudencia Sonkey. Dencia is a Cameroonian/Nigerian born singer and an entrepreneur. She is the inventor of a skin lightening cream Whitenicious. 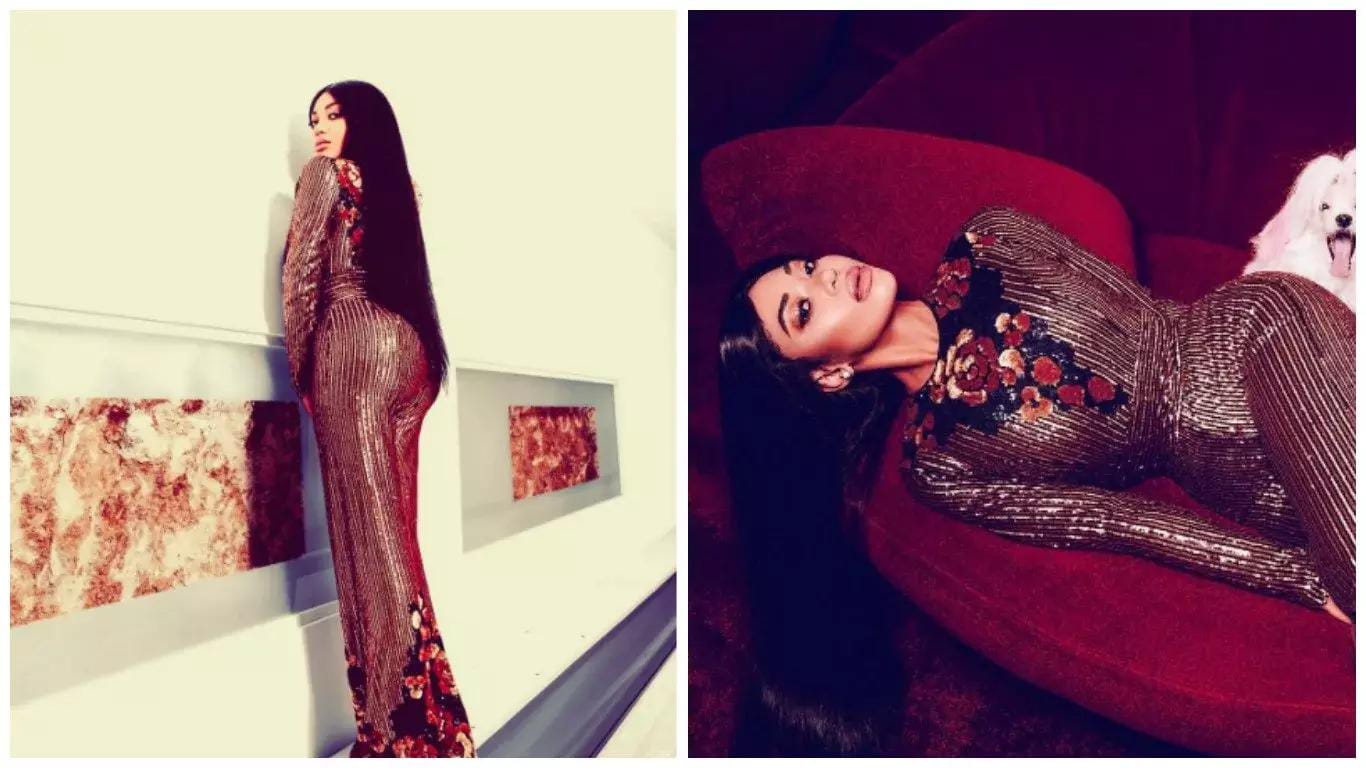 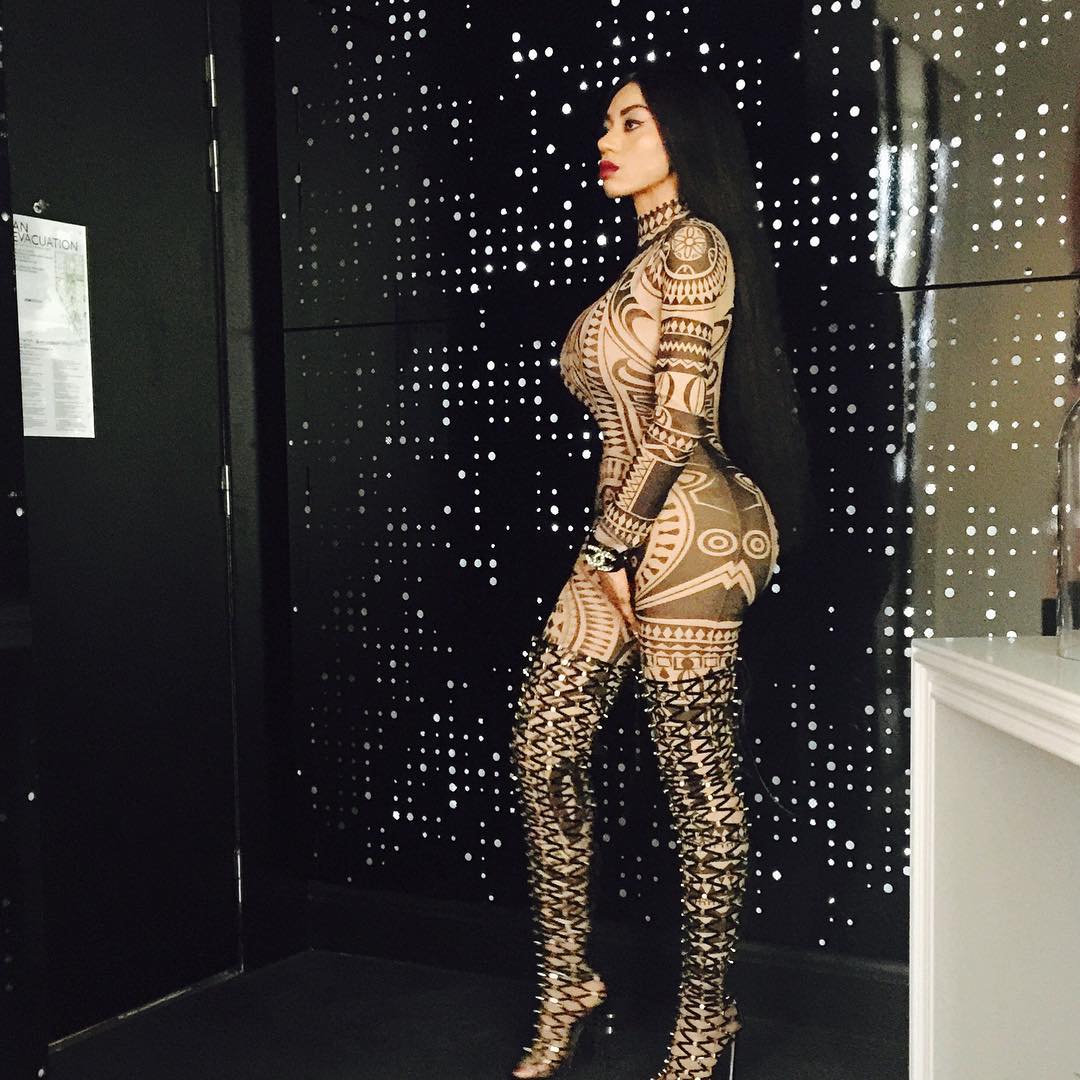 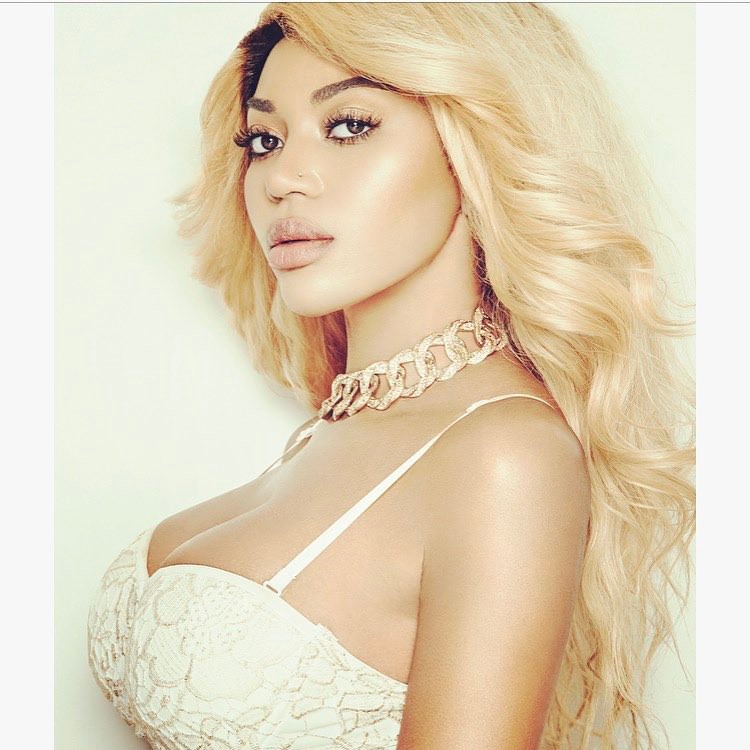 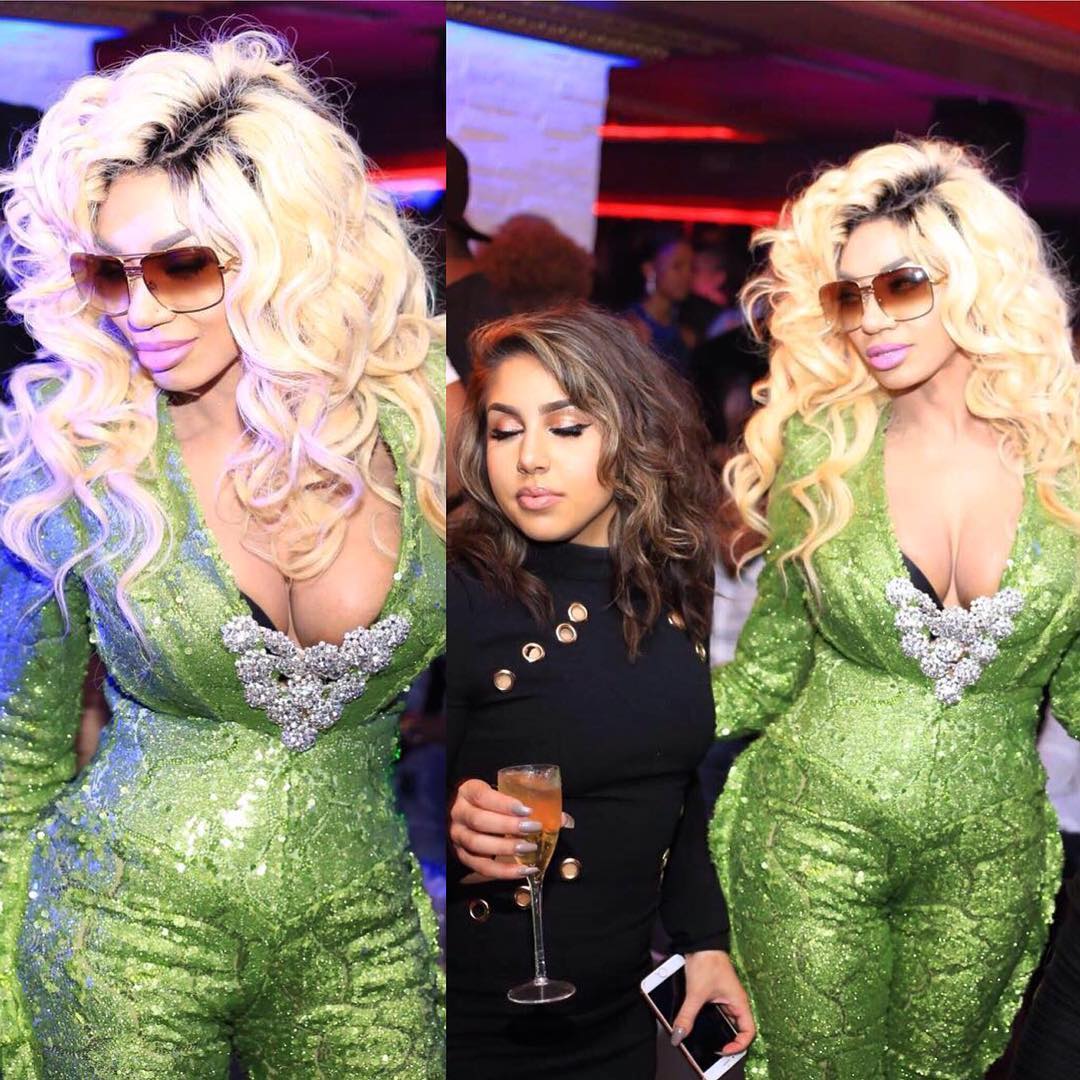 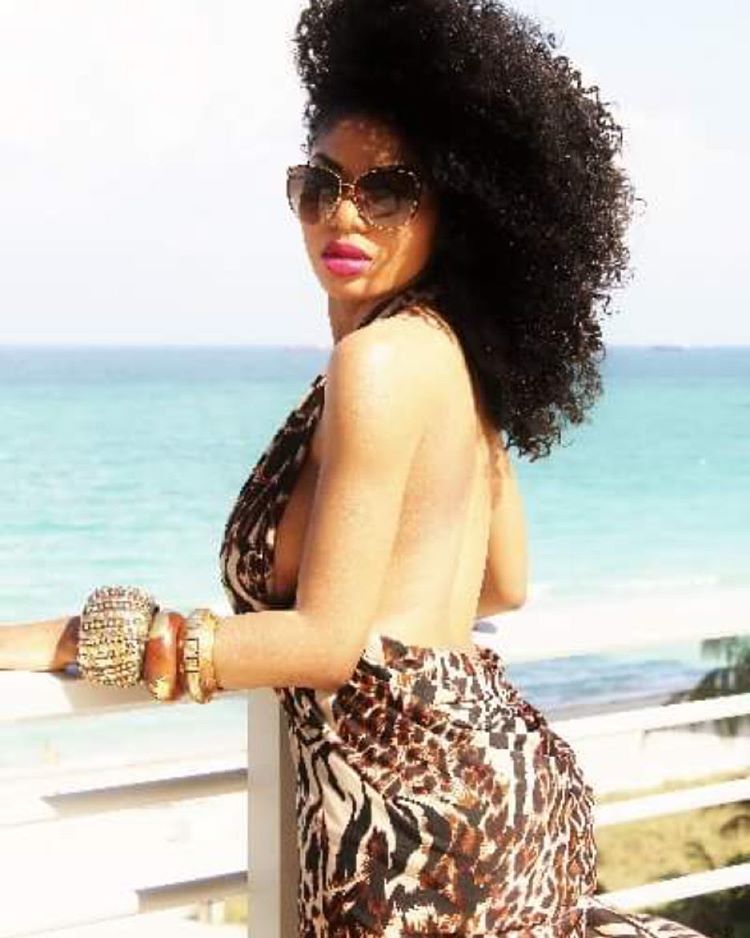 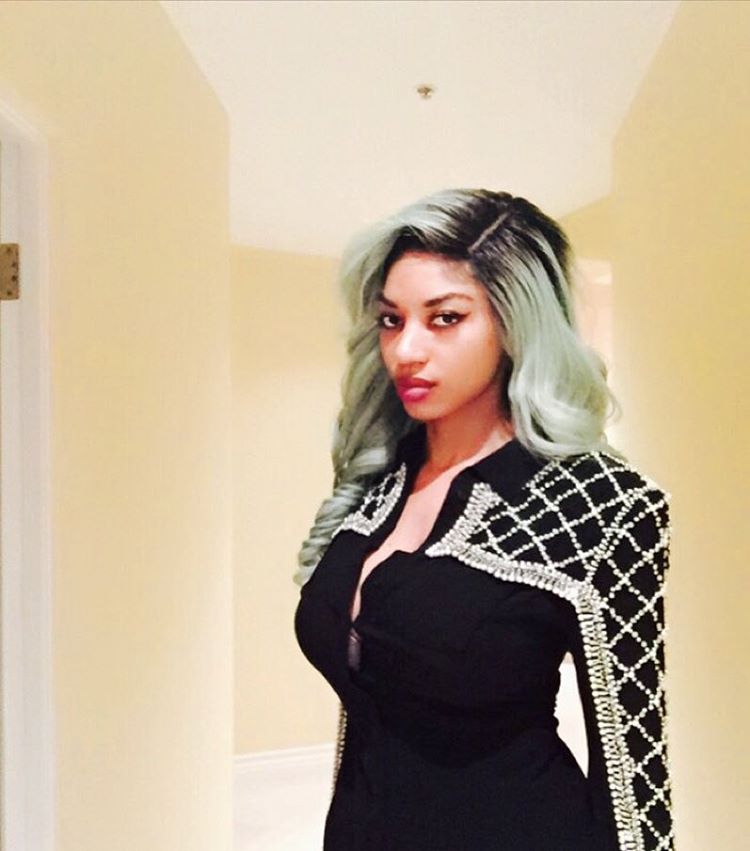 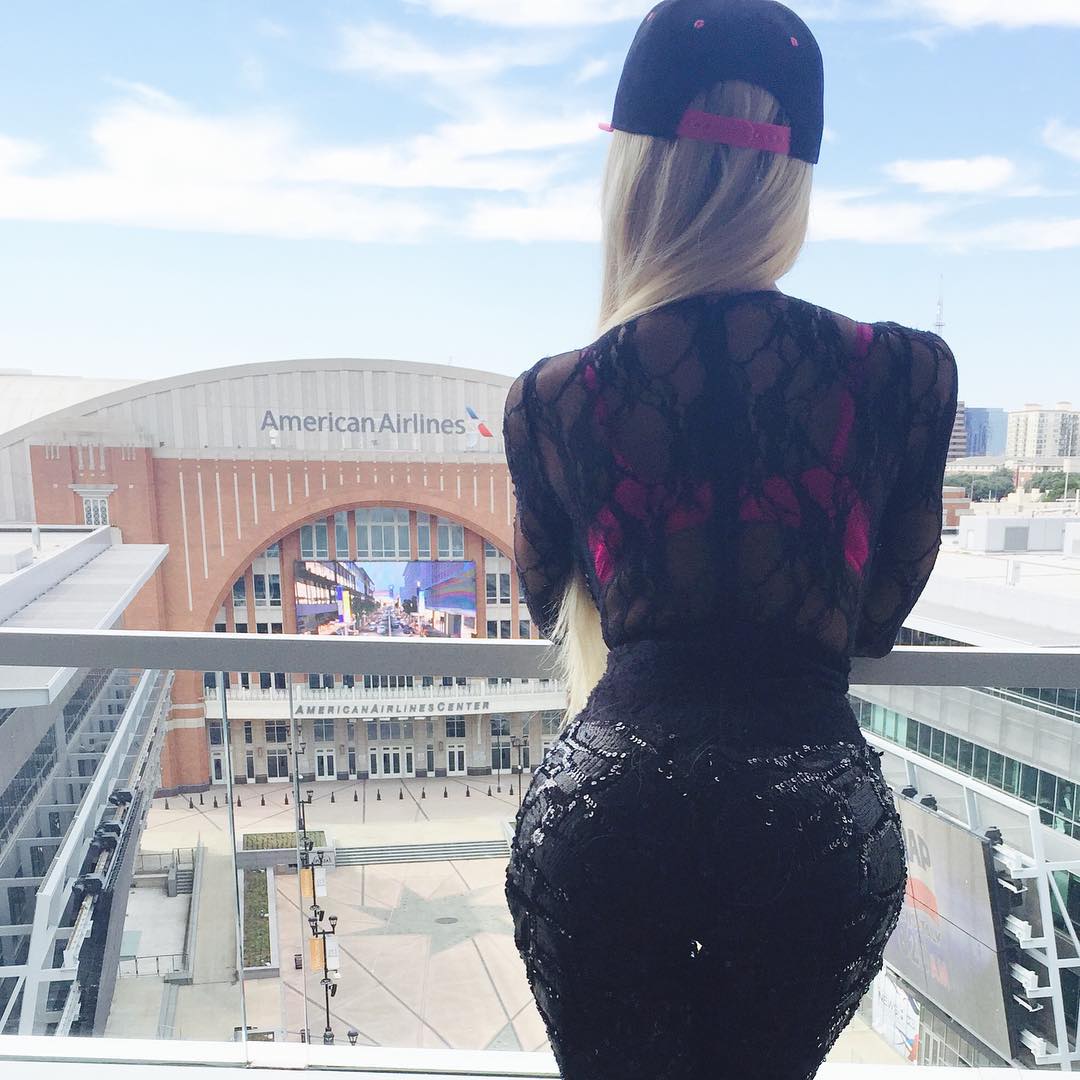 More The Latest
Who is the 3rd Best Player After Messi and Ronaldo in the Past 10 Years?
Real Madrid Player Salaries For 2018/18 Session: Including Contract Details
To Top