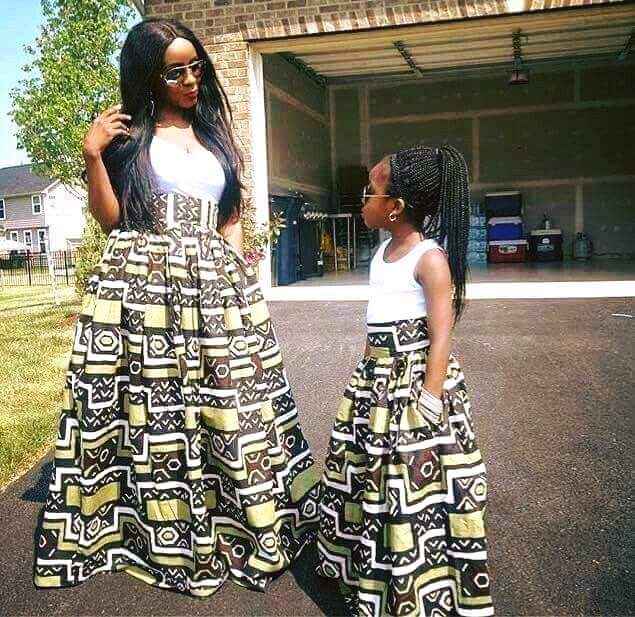 If you discovered that your Significant other cheated on you, what and how will you feel?

Well, we took to the street and asked this same question to seven (7) different Nigerians, and the stories are interesting, intriguing, and somewhat, funny.

However, one thing that we’re certain of is this: When you’ve been cheated on, the feeling is never a good one, but sometimes, when you hear or learn how your partner’s infidelity was orchestrated, it definitely adds insult to an already painful injury.

These Nigerians answered to this question ranges from unlucky coincidences to guilty confessions, here are eight (8) of the best answers we got.

The funny side to this infidelity issue is that his other babe and I are actually birthday mates. What my ex did on my birthday is to bring cake and gifts to my place in the morning, then told me he was on call and would have to see me the next day. I thought everything was alright and he’s just busy.

Unknown to me, this guy who I thought was busy at work has organized a surprise birthday dinner for her in some fancy restaurant that same night. A friend of mine was on a date there and sent me that message that reads: “Is this not your boo?” I died inside.

This friend of mine even sent pictures and a video of the girl entering and everybody shouting, “Surprise”. What surprised me the most is that all his friends that had texted me “Happy birthday, our wife” that morning were all there to surprise the “other” girl that night too.

This breakup happened a while ago, but it’s still paining me anytime I recall the event that leads up to it. My ex and I were uni sweethearts… You know those University sweethearts most people are betting would get married after graduation? that is the kind of relationship we had.

We dated for our last 3 years in school. I planned to marry her, and we have discussed it and planning towards it.

It was during our convocation that I saw her real fiancé, I mean the guy she’s already agreed to marry. This girl straight up used me for my body and made me a side-chick for 3 years… She’s a special kind of wicked person.

The guy even bought her one big car to celebrate her on her graduation day. Imagine being the broke side dude for 3 years and not even realizing it. I usually imagine how I’ve been telling her I love you, and what runs through her mind. The pain, the betrayal makes me cringe.

Well, my own boyfriend cheated on me while we’re partying and it seems as if he planned it all along to get me drunk. Both of us and friends went out for shisha and drinks one night as a group.

Yes, I was really high, I eventually noticed that my boo was missing and everyone was acting really weird around me as if it’s a group plan.

When he didn’t show up after a while when my cup was getting refilled by friends, I decided to leave. While we were driving out of the car park, I saw him fυςκing another babe in a car that wasn’t ours. My brain didn’t even properly process it until we’d left the place and I woke up the next morning.

I started dating my boyfriend when I was 22 years old and it’s been a wonderful relationship. I was at his house and a friend of his came over (a girl). He introduced me to her, we talked for a bit and after a while, I decided to go for a walk to clear my head, seriously though, the evening was so cool and beautiful.

I came back thirty minutes later, and I noticed that all doors leading inside his house were locked, the windows were closed and his neighbours were quietly cheering him on. That’s how loudly he was cheating and they knew.

He eventually opened the door and was very surprised when he realized I’d been there the whole time hearing everything going on inside. He later told me that she was actually his babe and they’d been together since before we met and entered the relationship.

In all honesty, though, I didn’t even know my ex was bisexual.

He was not a boyfriend anymore, he graduated into fiance, not anymore though, he’s now my ex-fiancé. He was supposed to return to Nigeria on a particular day he told me, but he didn’t call the day before, during, or even after he returned to Nigeria.

I was worried sick and don’t know who to contact. His two phone number was switched off.

Then one day, he called me with a strange number, his only intention was getting information about something he was working on from me. He ended the call immediately I gave him the information without even an explanation or anything.

I later called the number and realised it was the babe he had told me not to “worry about” when we were together. He had apparently been in Lagos state with her since he got back, and he didn’t even text me “Hi”.

My ex was 26 years old and we’ve been dating for six (6) months. He told me he had a business meeting, so he left me at home with his laptop to watch a show on Netflix.

The mistake he did that lead me to know his infidelity was this. He completely forgot that his WhatsApp was still linked to his laptop using the Android Stimulator app.

So, I kept getting notifications of everything he and the babe were doing. They were coordinating their rendezvous at a bar. I didn’t even get to enjoy the damn show he recommended to me. Even though on a normal day, I would have enjoyed watching that show.

I had those normal silly arguments with my boyfriend and he stopped picking my calls. I thought it’s our usual silly arguments, only for me to discover the worse. I tried calling him for 48 hours and he didn’t pick.

I instantly knew something was wrong, he’s not so emotionally strong to reject my calls that long. A few days later, he came back with an apology and we planned a weekend getaway.

We got to the hotel and he said he needed to get something in the bar which is downstairs, so he left his phone with me. He got a message from a babe. Well, as a girl, I couldn’t help but open it. When I opened the message and pieced the content together, I discovered he had hooked up with a girl the week we fought.

When he got back, I acted completely normal without even a frown on my face. Yet, he kept asking me if I was upset with him. Right in the middle of making out, this guy whispered in my ear, “I slept with someone else last week.”

He further surprised me by saying he’d knowingly left his phone unlocked so I will read the text message and he wouldn’t have had to confess what he did. But since I didn’t seem to react as he expected, he felt guilty and couldn’t get it up that night.

I broke it off with him the next morning. 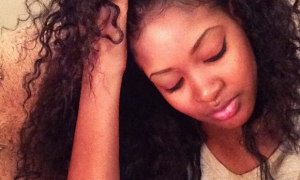 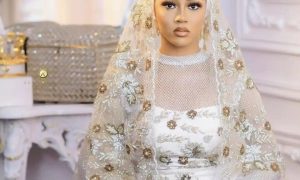