Do you know the Official recommended Novel by JAMB for the upcoming 2018 Examination? In Dependence by Sarah Ladipo Manyika is the official jamb Novel, and Dailyschoolnews.com.ng will be reviewing the complete novel here on this page.

Here is a Summary of the Novel, In Dependence by Sarah Ladipo Manuyika. 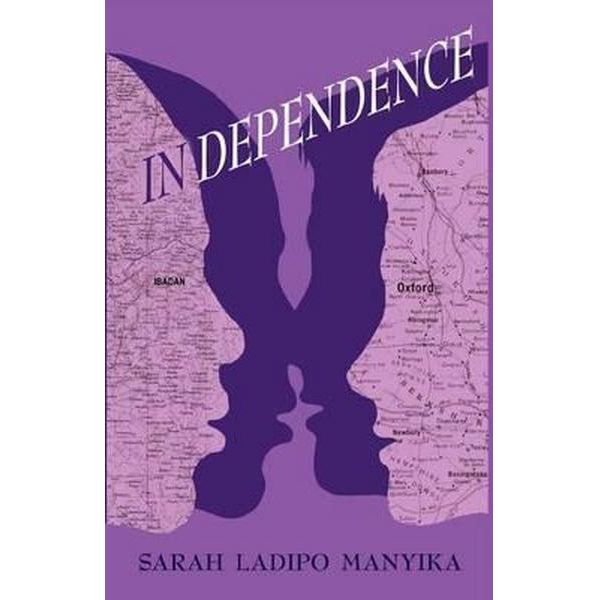 It all started in the year, 1963 when Young aspiring Tayo Ajayi sets sail from the Africa largest country, Nigeria to take up a scholarship at Balliol in Oxford. Nigeria has been independent from British colonial rule for just 3 years and Tayo is part of the newly educated generation, which are eager to take up educational opportunities abroad so that they can return to their country and help their country become more successful and updated with newer ideas.

With high hopes, Plans for a better Nigeria future and self confident in his own ability to make a difference, Tayo throws himself into Oxford life and tried studying everything he can. However, a romantic attachment to a white English girl, Vanessa, derails his plans.

Drawn to each other in spite of their widely different backgrounds and colors, they find that interracial and intercultural relationships offer many, and sometimes insuperable, challenges.

Going through this novel, you’ll discover that this a though-provoking and immensely engaging novel, which covers 4 decades (40 years), starting from the 60s to the 90s in these countries, England, Nigeria and United State of America.

Decades of change and progress in some aspects, but decades of political upheaval in Nigeria itself. Our Young Tayo’s life is set against the trajectory of Nigeria’s political history, including the military coups, corruption, ineffectual leadership and an economy in freefall. In this Novel, Tayo is caught between his duty of a brighter future for Nigeria and what his heart urges him to do (Vanessa). On the one hand this is a poignant love story, a story of mistakes and regrets and longing for things we can and can’t have, and at the same time a story of political and cultural change and upheaval.

The writer, Sarah Ladipo Manyika handles the complexities of her subject with skill and empathy, driving her readers to the 60’s era. The pacing is just right and the characterization authentic with well-rounded and sympathetic personalities. The historical background is interleaved with the narrative to good effect.

When Tayo and Vanessa first met, they are drawn to each other, him to her because she’s different than women he knows in Nigeria, her to him because she seems to have a fascination with all things from the continent of Africa. However, as this relationship progresses, it seems that her love for him is also rooted in antagonizing her conservative, colonialist father who is against everything she believed in. While she watches other interracial relationships around them implode, she begins to wonder if she is simply something for Tayo to do until he meets a Nigerian woman, as she’s witnessed with friends of his whom have dated a white girl, but married a Nigerian girl.

When called back to Nigeria, Tayo leaves England with every intention of returning and marrying Vanessa. However, he was delayed first by his father’s illness and then by a military coup. Tayo resigns himself to staying in Nigeria and marrying a local woman. A chance meeting with Vanessa many years later provides him with an opportunity to rekindle his romance with her, but just like their earlier encounters, it feels stiff, wooden and very unlikely to produce anything good.

I can’t really tell if it was the author’s intention or perhaps the words she chose to describe the characters and/or put in their mouths, but at no point did I ever feel like the two characters were really in love.