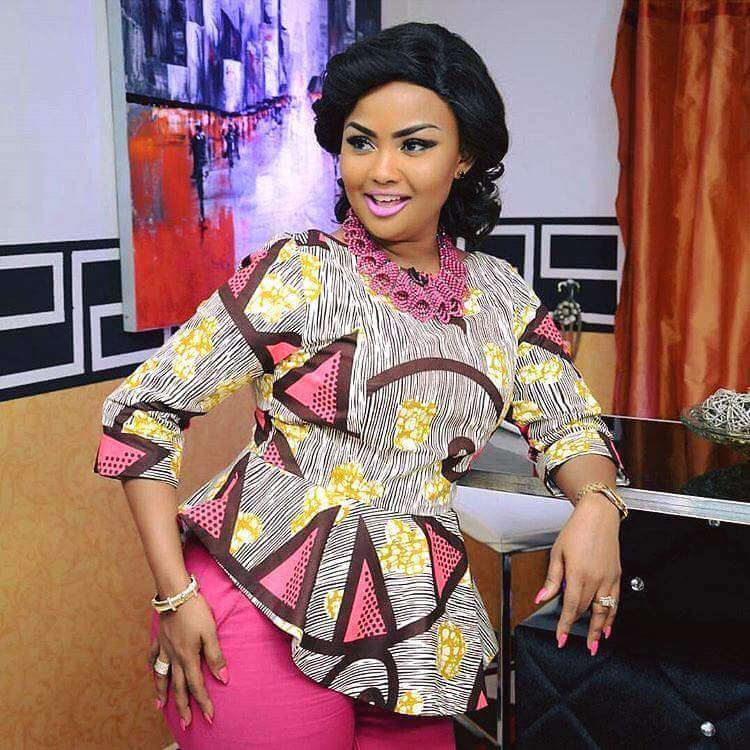 It was a very happy day in NOUN headquarters, as not more than 10,653 graduands received their various degree certificates, during the 5th Convocation ceremony of the National Open University (NOUN) which was held on Saturday, the 16th of January, 2016.

While speaking at the 5th convocation ceremony, the Vice Chancellor of the University, Prof Vincent Ado Tenebe, said that out of the 10,653 students, 15 bagged First Class Honours and there were scream of happiness. 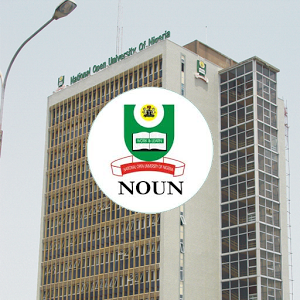 The Vice Chancellor of the University, Prof. Tenebe went on to decried the continued discrimination of the graduates of the university by the National Youth Service Corps (NYSC) and the Nigerian Law School (NLS), asking them what is the reason behind their discrimination.

Prof. Tenebe went on to say that graduates of the university are not mobilized to participate in the National Youth Service Corps (NYSC) while the law graduates are also not allowed to attend the Nigerian Law School, which is making it very hard and impossible for these graduants to qualify as practicing lawyers in the Nigerian Bar.

The Vice Chancellor of the University, also went on to called on the appropriate agencies once again, who are responsible for NYSC and legal education in the country, to reconsider their positions and help the students.

The main highlights of the noun 5th convocation ceremony was the recognition to great graduands like Rear Admiral Orisha, including a 70 year old man who made First Class in Mathematics and the best graduating student, Udo Ukeme Effiong, who scored 4.71.

Great, please share this great information with your friends.