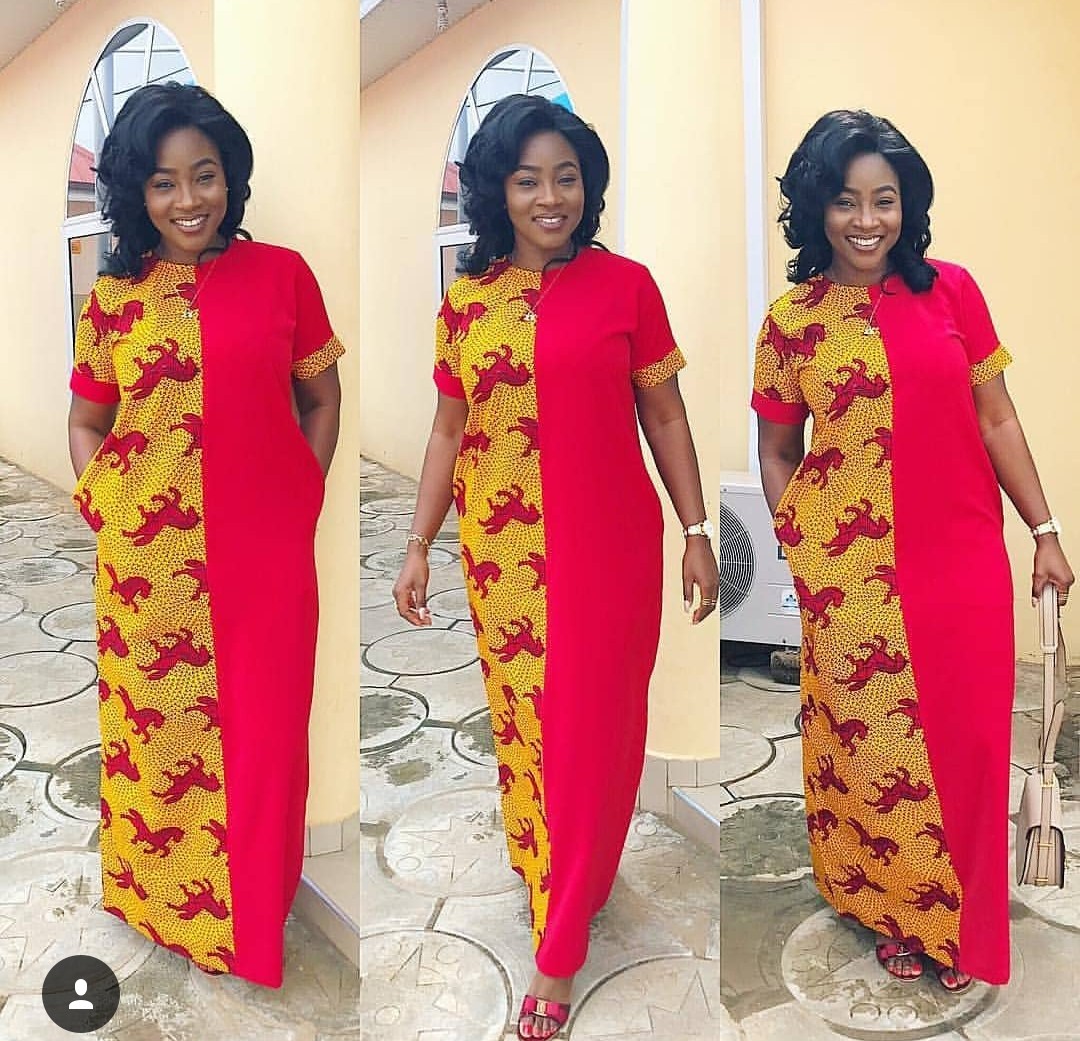 This is a very Stupid thing to do, and am not even taking sides. both the Guy and especially the girl, they’re totally brainless. Before screaming out my brain, Let me give you the full gist of what went on today.

Recommended: 15 Perfect Answers Whenever Guy Asks You To Send ηudes

Today on Facebook, we saw a bitter ex-boyfriend decided to share his girlfriend’s ηude pictures on Facebook after he threaten to share her pictures if she didn’t come back. This news was exclusively obtained by EGM today.

According to close source of this Guy, he disclosed that this guy decided to shared the nudes, which was a fulfillment of a threat the bitter boyfriend, promised to carry out.

According to this source who begged for anonymity, disclosed to us that the girl whose nudes were leaked reportedly dumped this guy, because he is always beating her, not once or twice, but many times. However, after she found love with another guy and shared some of their romantic pictures on Facebook, this bitter boyfriend promised to get his pound of flesh off her, which he fulfilled today by sharing her photos online.

Here are more photos, exclusively obtained by Lailasblog after the cut (photos were covered up by lailasblog);

Ladies this is one of the reasons why you must never allow any man to take your Nood pics for any reason whatsoever.