What is the structure of a Nigerian Navy salary?

How much is a Navy officer paid in Nigeria?

These and lots of other questions are answered here on this page. The Nigerian Navy is a branch of the Nigerian Armed Forces, which is known to be among the largest Navies on the entire African continent, consisting of several thousand personnel, including those of the Coast Guard.

The Nigerian Navy is structured into a Naval Headquarter,which is made up of the Office of the Chief of Naval Staff and 8 other staff branches, each administered by Chief of flag rank. 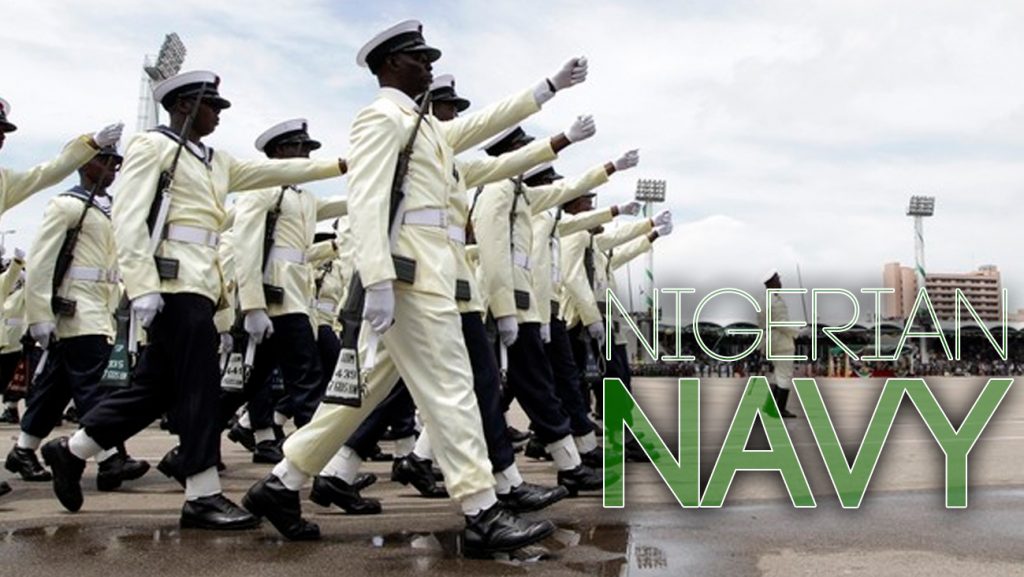 You should also know, that there are 5 commands headers of FOCs and 5 self -governing units. Take note that these commands are made up of 3 operational commands, which are listed below:

Take note that these commands above are 100% responsible for the protection and policing of the nation’s maritime environment; a Naval Training Command and a Logistics Command.

However, for those who are not aware, the Self Governing units are as follows:

The Nigerian Naval Dockyard and Nigerian Naval Shipyard, major job is to carry out third line maintenance and docking of Nigerian navy ships, while the Naval Ordnance Depot is 100% in charge of the Nigeria navy arms and ammunition and a limited storage for the NA, NAF and some paramilitary units.

Take note that these units and facilities mentioned creates and give room for the Nigerian navy to maintain the fleet for sustained operations.

Here is all you need to know about the Nigerian Navy Salary structure for Top Ranking officers.