There is a heavily beautiful girl, not just beautiful, but heavily endowed.

This heavily endowed lady is Lagos based, and according to several comments online from her Male fans, she has been tormenting her them on Instagram with her gigantic assets, that always leaves them lusting for more like Oliver Twist.

Her Instagram handle is @Romangoddess20000, and she is effortlessly making the Men drool. Nobody knows what she does for a living, but reports have it that she is based in Lagos State. Her social media presence is fairly impressive as she boasts of Hundred of thousands of followers, while she follows less than 100 people.

Thousands of men beg for her attention and some even went as far as proposing, while her response rate has been relatively low, due to the high numbers of comments she receives from interested suitors.

A visit to her page will sweep any man off his feet, minus me. 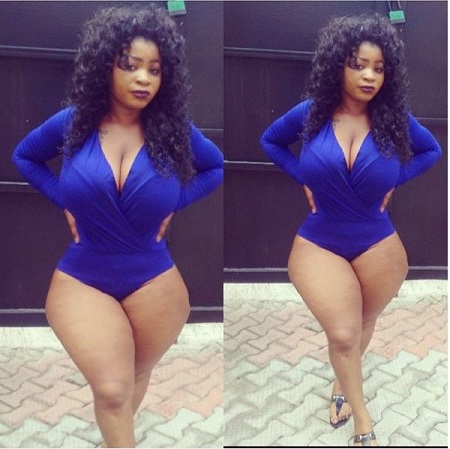 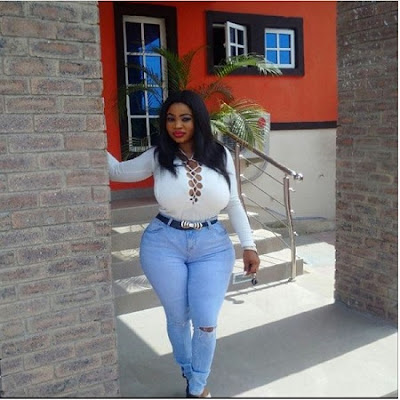 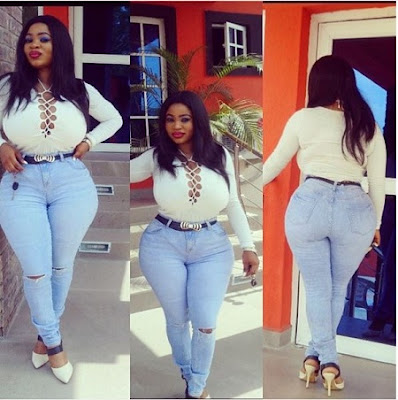 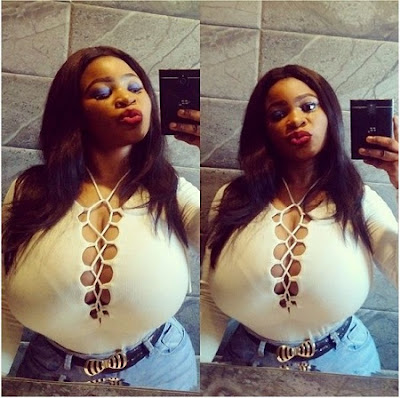 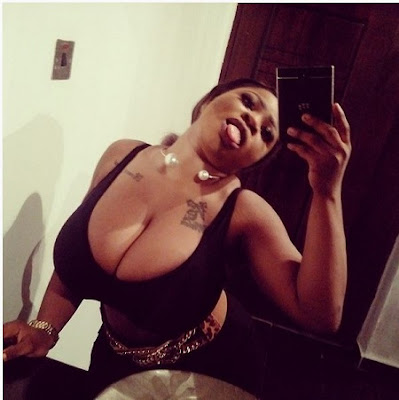 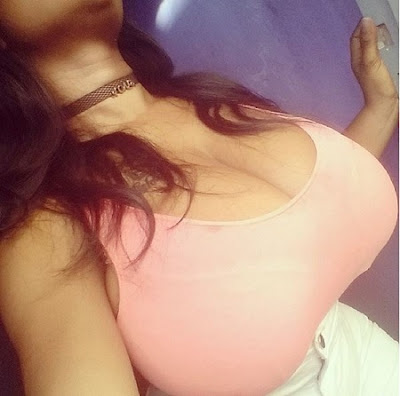 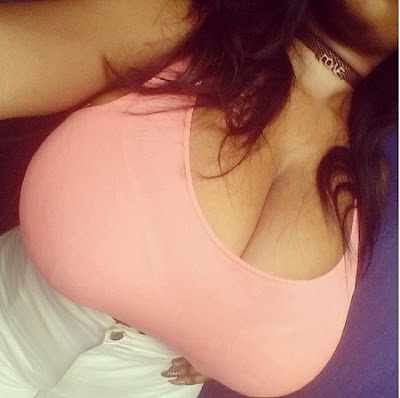 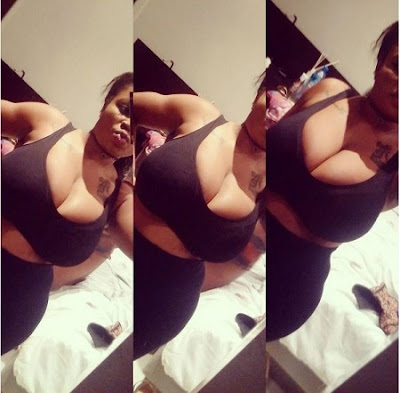 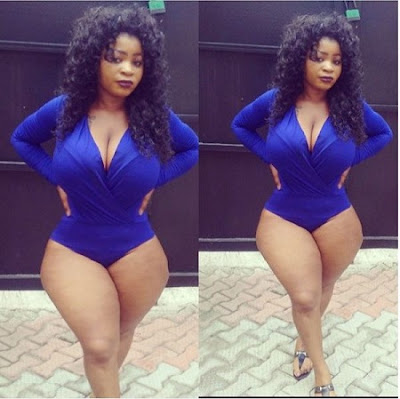 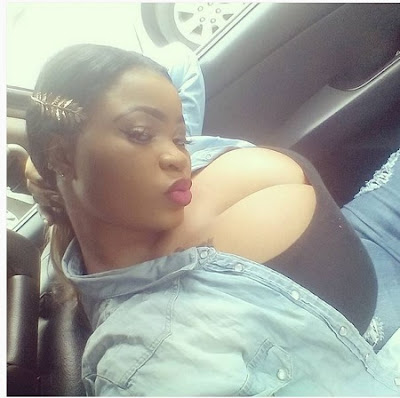 It’s practically nonsense to argue that Roman goddess is not beautiful, as her fanbase will roast you alive. Currently, she is married to a White Man.

View all posts by Amaka