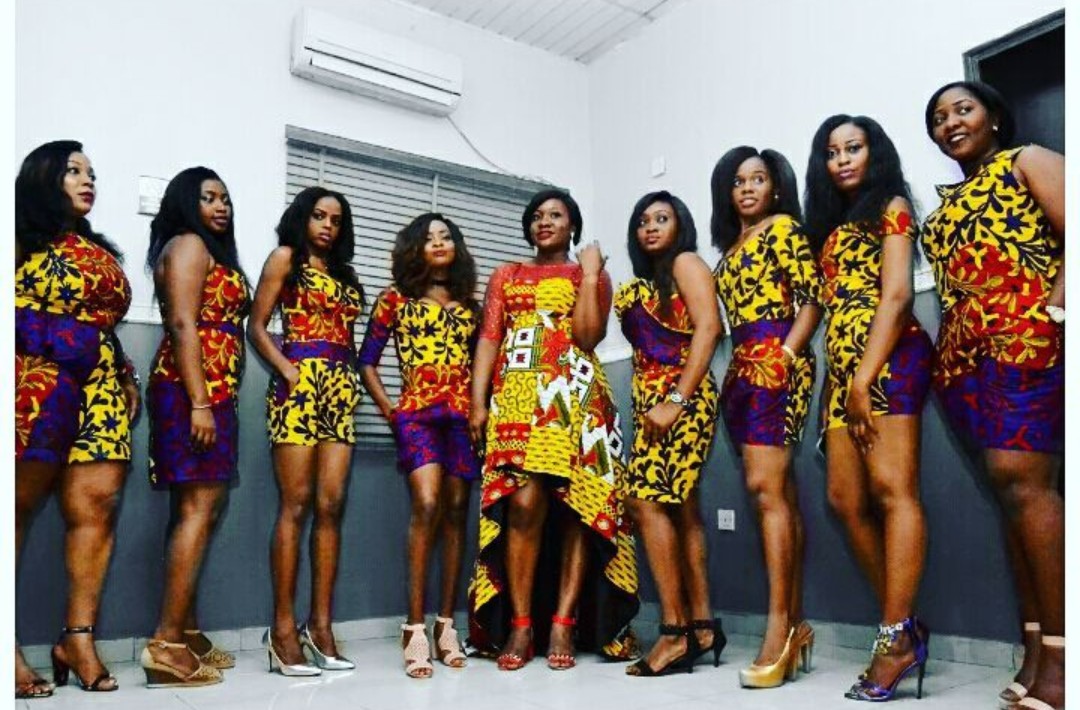 Here is everything you need to know about the Nigerian Army Salary.

Just like in other professions, a Nigerian soldier is being paid according to his or her rank and years of service in the military.

Using this guide, I will be showing you, the salary structure of Nigeria’s finest and gallant soldiers. 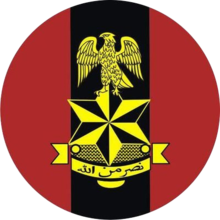 A private in the Nigerian Army is paid about Forty Nine thousand Naira ONLY (N49,000).

While on a Lance Corporal is paid about Fifty five thousand Naira (N55,000).

A Corporal is paid about Fifty Eight thousand Naira (N58,000).

However, when he gets promoted to the rank of a Sergeant, he starts earning sixty three thousand Naira (N63,000) per month.

A Staff Sergeant in the Nigerian Army is paid N68,000.

Next rank is that of a Master Warrant Officer. He on the other hand is paid N90,000.

After Lieutenant, the next position in the Nigerian Army is Captain. A Captain is paid N220,000.

The next rank is that of a Major, and as a Major in the Nigerian Army force, you’re entitled to receives N300,000 every month as take home pay.

A Major gets promoted to the rank of a Lt. Colonel, and automatically qualifies to starts receiving N350,000 every month.

Starting from the ank of a Colonel, which is the next rank after a Lieutenant Colonel, A colonel is paid about N550,000 monthly.

A Lt. General earns about N1 million per month.

Currently, the Nigerian army is among the most equipped of all the land forces in the Africa continent. It shouldn’t surprise you to know, that it is also among the largest army in the world, given that Nigeria is the most populous black Nation in the world. It has been faced with numerous challenges in the recent past, especially the Boko Haram insurgency and Fulani Herdsmen challenges.

The Nigerian army was founded in the year , 1900 and it was referred to as Royal West African Frontier Force then.  They were trained by the British and what most Nigerians don’t know, is that the Nigerian Army helped the British to fight the Second World War.