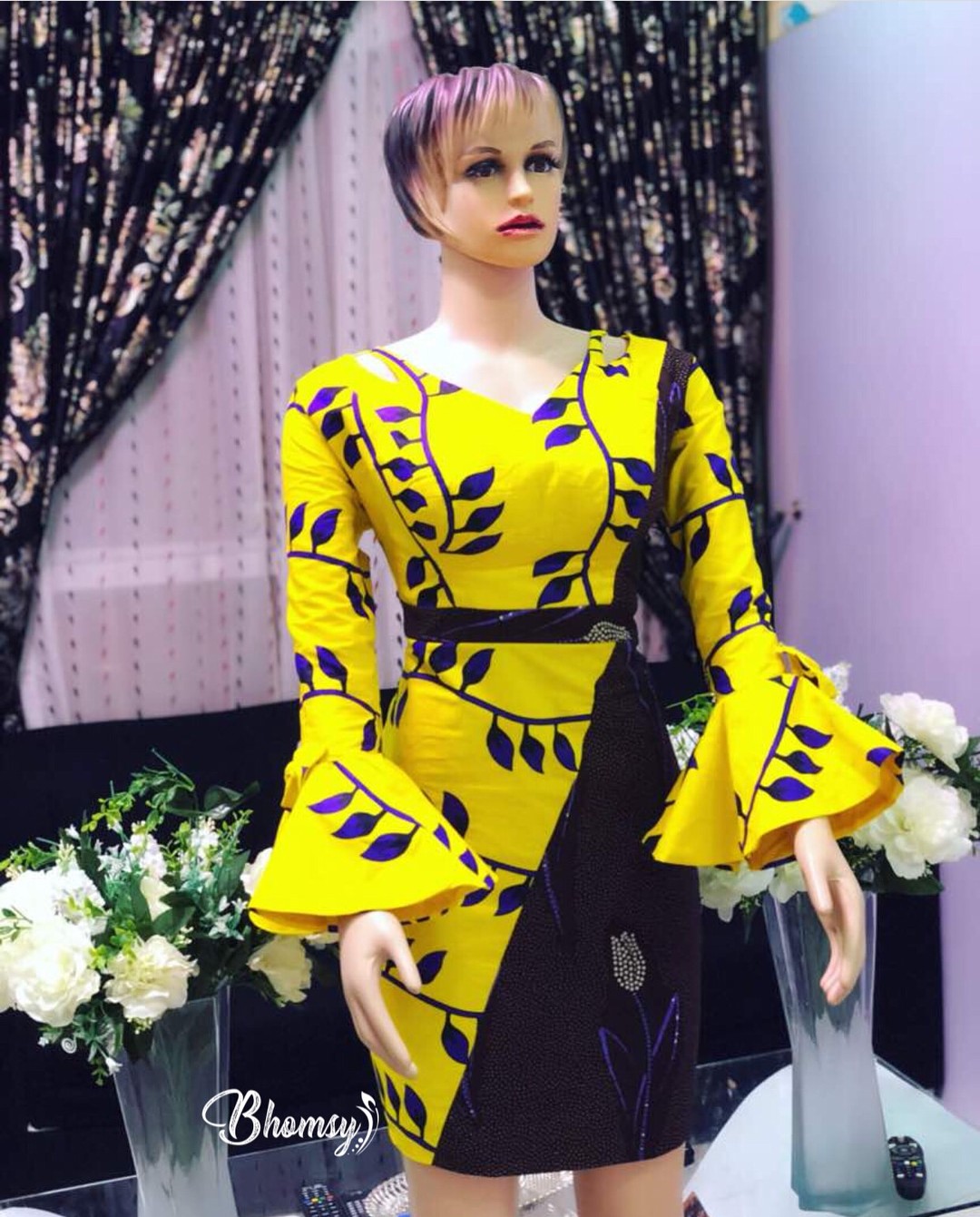 It seems like the Rodent issue in Aso Rock is yet far from being over. Latest information reaching our news desk, is that on Monday, a presidential source told TheCable online Newspaper that the president of the federal republic of Nigeria, President Muhammadu Buhari, who just got back from London after a three-month medical vacation, will be working from his residence in Aso Rock.

The reason given by his Media aid for this was renovations in the president’s office is rodent invasion. According to Garba Shehu, who is the senior special assistant to the president on media and publicity, has come out with the news that the renovation was as a result of various damages, which was caused by rodents.

Here’s Garba Shehu word and I quote below;

“Rodents have caused a lot of damage to the furniture and the air conditioning units,” Shehu told THISDAY. When TheCable checked the budget, we discovered that for 2018, N4,953,184,635b was appropriated for annual routine maintenance of mechanical/electrical installations, building/civil and environmental services within and around Aso-Rock villa facilities.

Also take note that these facilities include offices of the president and the vice-president of the federal Republic of Nigeria. Surprisingly, another N139.4m is budgeted for the maintenance of office buildings and residential quarters in the state house.

Another amazing thing which is revealed by TheCableNg is that about N52. 8m was budgeted for sewerage charges.

However, after Shehu Garba remarks on the money to be used for rodent destruction by the federal government, negative reactions have continued to trail Shehu’s remarks, which shocked Millions of Nigerians, who were surprised how rodents could find their way into the president’s office during his medical vacation in London.

“Did the cleaners/maintenance personnel attached to the office also go on the three-month leave with Buhari?” Ayuba Ayus, a Facebook user, asked.

TheCable decided to do further research and discovered that in the 2018 appropriation, the state house is to spend N40.8m on rehabilitation of animal enclosures, procurement of vet lab equipment, feeding and medication of wild and domestic animals in the state house zoo..
Now, speculation trailing this announcement by Shehu Garba, is that if the rodents that took over the president’s office while he was away are those from the state house zoo, then those in charge of feeding them should be questioned on why the rodents had nothing to eat, finding their way to feasting on the furniture in the president’s office.

What do you think?