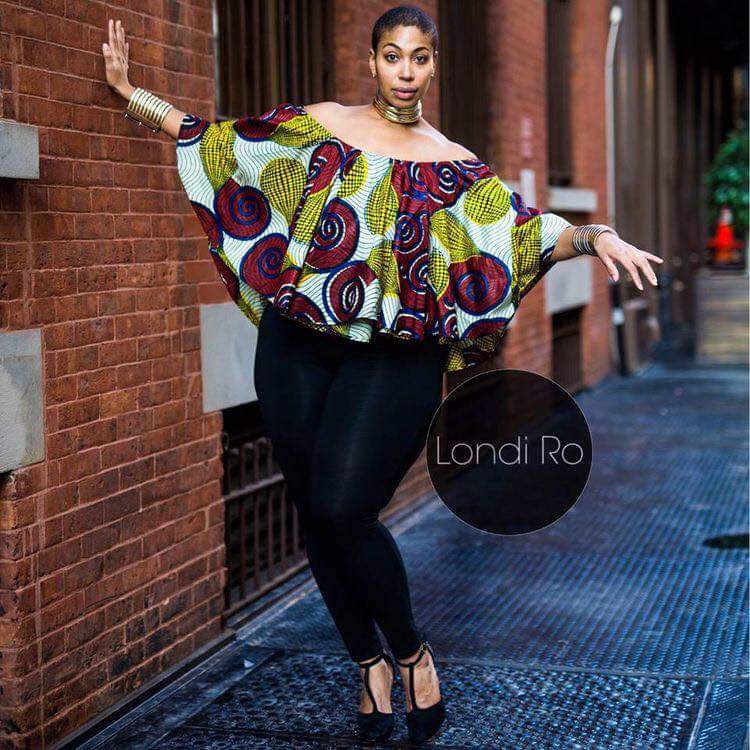 Who does not love a Curvy Woman? AND which Continent has the Most curvy Women around the world? Yes, we all know it is Africa. The Africa continent is know to have the most beautiful and Curvy Women in the world. Today, i will be sharing with you, the Top 23 Most curvy Africa Celebrities in the world.

We all know that the American booty business is getting more business and surgery, as More and more medical centres, which are focus on making the Rear bigger are earning more. This is mainly because of the increasing demand from women who desire for more curvaceous figures and fuller rear ends, But the truth is that Africa is blessed.

Also Read: Nollywood Actress, Regina Daniels is Hotter than Fire and These Photos Proves It

The Craze of bigger Booty started, when celebrities like Kim Kardashian gave Women a whole new meaning to big backside and curves. However, it doesn’t mean that because she has got one of the World most famous butt, means she is the ONLY celebrity with curvy-butt. In recent years, Africa entertainment industry has seen rising number of stunning figures like in Nollywood and Ghollywood and in Kenya, with much more curvy butts.

The ladies who made up these list are not just curvy, they’re gorgeous in every sense and some of the most famous Celebrities in the Africa Entertainment Industry.

Judy Anyango is a Kenyan, who was newly introduced to stardom light. The Kenyan socialite popularly known as Judy Anyango, seems to be enjoying her new found fame in East African, And the guys loved her, because of her gigantic backside.

From all indications, you’ll see that she is a heavily endowned Africa Woman, and HER instagram page is Fire, as Both the guys and girls can’t get enough of this curvy south Africa Beauty.

Nigeria! Known as Africa largest country with more than 180 Million citizens, you surely won’t be lacking beauties in this country. Nigeria is blessed with some of the most beautiful Women in the world, and also the curviest. 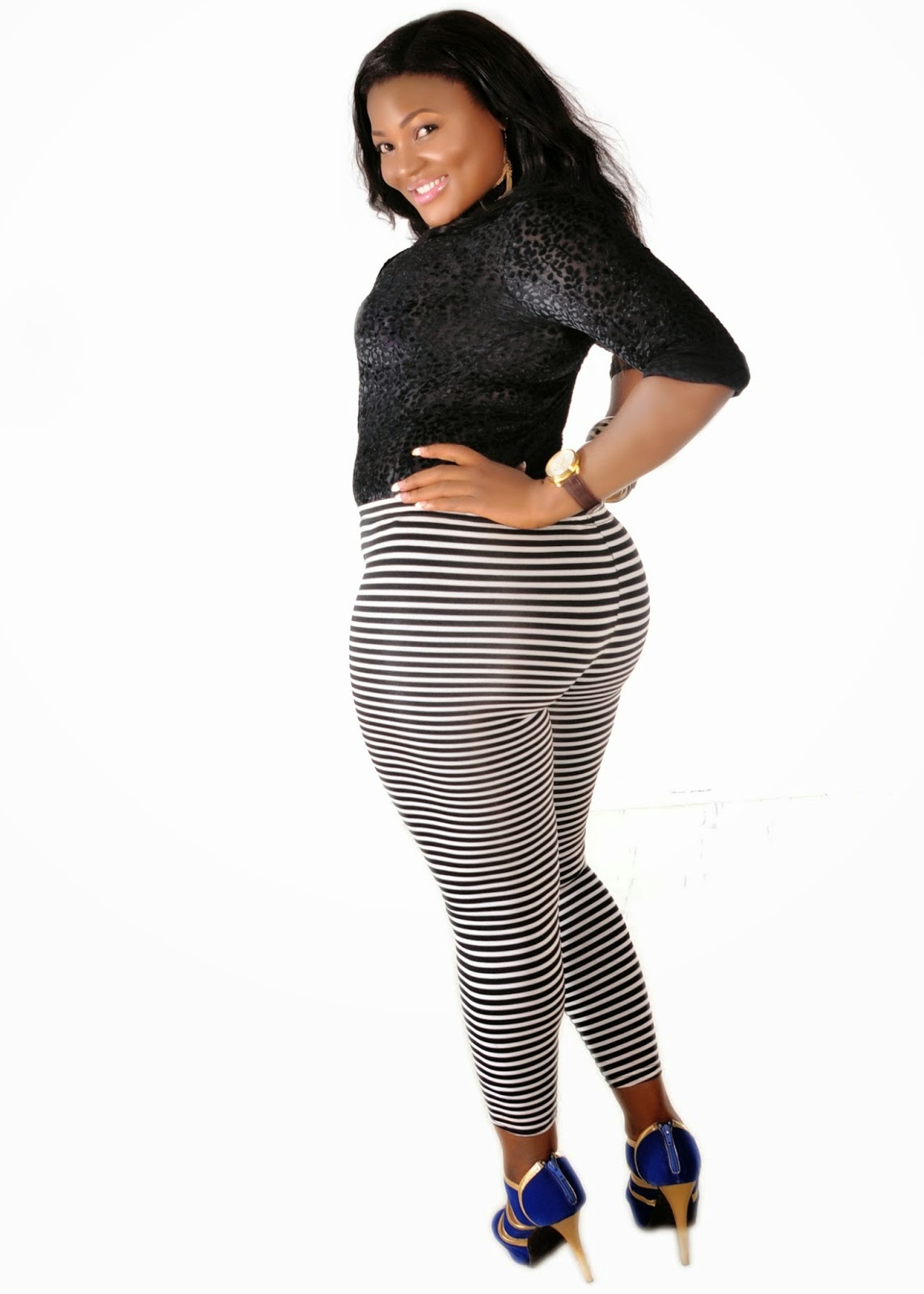 This curvy Nigerian actress first came to prominence in 2010, and thanks to her voluptuous backside, which helped her become Nollywood household name.

Kenyans are known for their curvy backsides, and from this list, you will know that they’re blessed. Making the 17th most curvy africa celebrities is Kenyan socialite, Risper Faith.

Risper Faith has become very famous for her assets. It is no secret that Faith loves to flaunt her bootylicious backside on her social Media page, and yes, She has lots of followers, especially the guys who can’t get enough of her.

Not wanting to be beaten, Taking the 16th position is Nollywood controversial Actress, Anita Joseph, who jumped to Limelight years ago, thanks to her beautiful face and curvy behind.

Nigerian actress and model, Anita Joseph who is popularly known as “Nita Jay” is another internet sensation, who is enormously blessed with natural curves.

The curvaceous star keeps satisfying her fans by sharing her sexy photos online.

Mercy Johnson is supposed to be among the first 5 Most curviest Celebrities in Africa, NOT only because of her curves, but because of her intelligence and acting skills. For those who may want to argue, JUST know that the Christ Embassy star, who hailed from Kogi State, Nigeria didn’t go through the knife to have her killer Body. 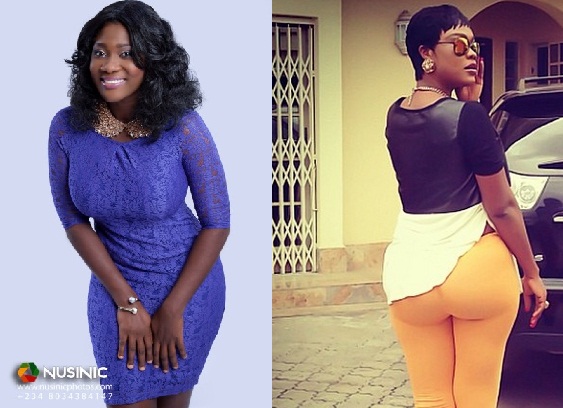 Mercy Johnson assets are all real. Actress Mercy Johnson has one of the best curvy figures in Africa. She is a complete figure 8 and shows off her assets both in movies and on the red carpets.

Mercy Johson has one of the best and finely sculpted hips in Nollywood, and this has given her the confidence and self esteem to take on sexy roles.

SEE Photos of 7 Wealthiest, Richest and Most Powerful Lawyers in Nigeria (#5 is worth $150 million)

Who is the Richest Woman in Africa? – Top 5 List of Africa Richest Women! Their Wealth Source Will Surprise You