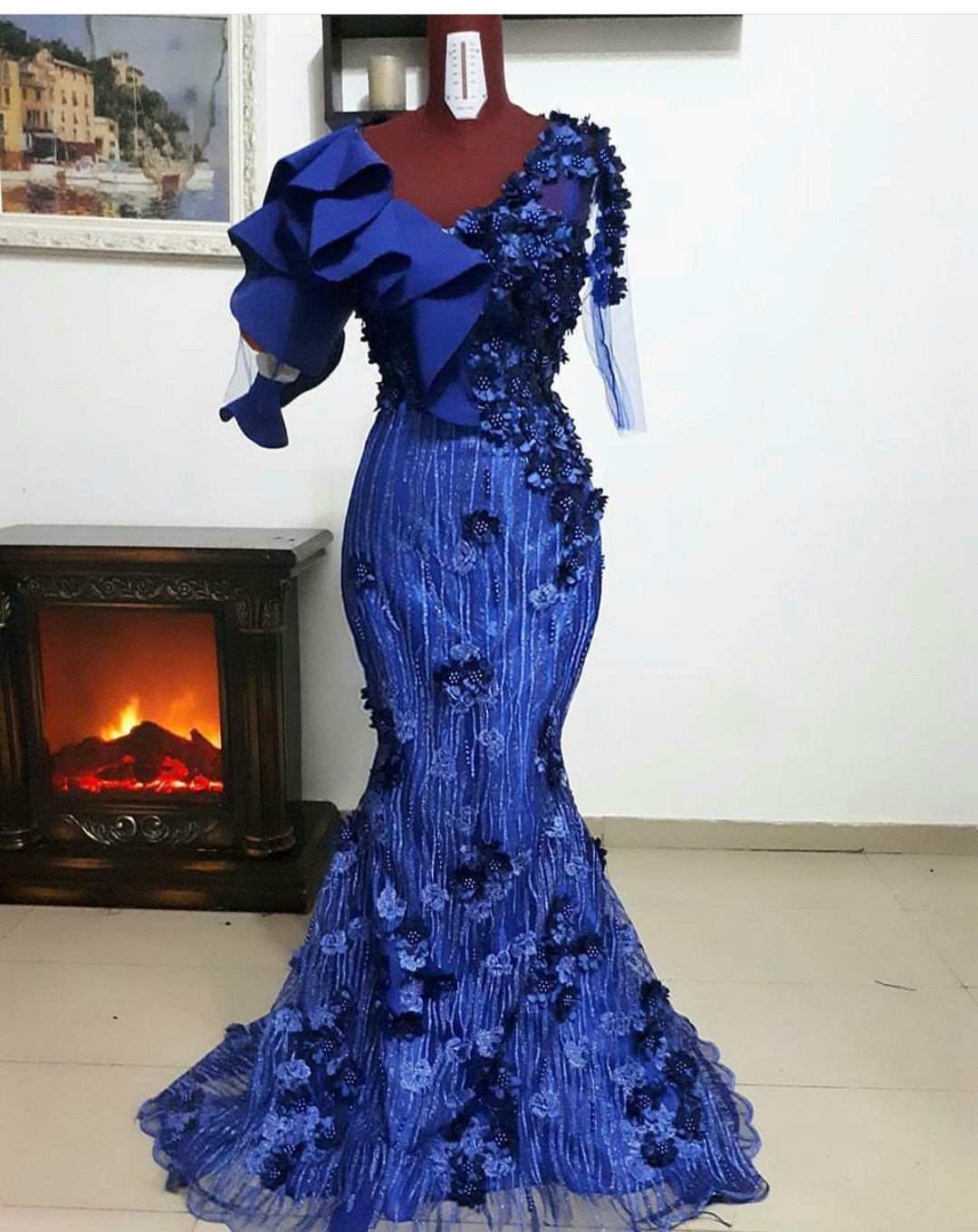 We hope to get this information across to all NOUN students in Nigeria, that there is an important meeting, which has already been scheduled between the NOUN Ado-Ekiti Study Centre Management and the National Open University of Nigeria (NOUN) ALUMNI National body.

Please do take note that this meeting is between the noun ado-ekiti studt centre (Ekiti NOUN ALUMNI Members) and the national body of NOUN on the 30th of June 2015.

The location of this meeting is at the government College, which is along the Federal Poly Road
Meeting Time: 11am prompt,

This reason behind this meeting, is base on students refund fee and other issues.

Take note that your punctuality is very important and crucial to the success of this meeting.