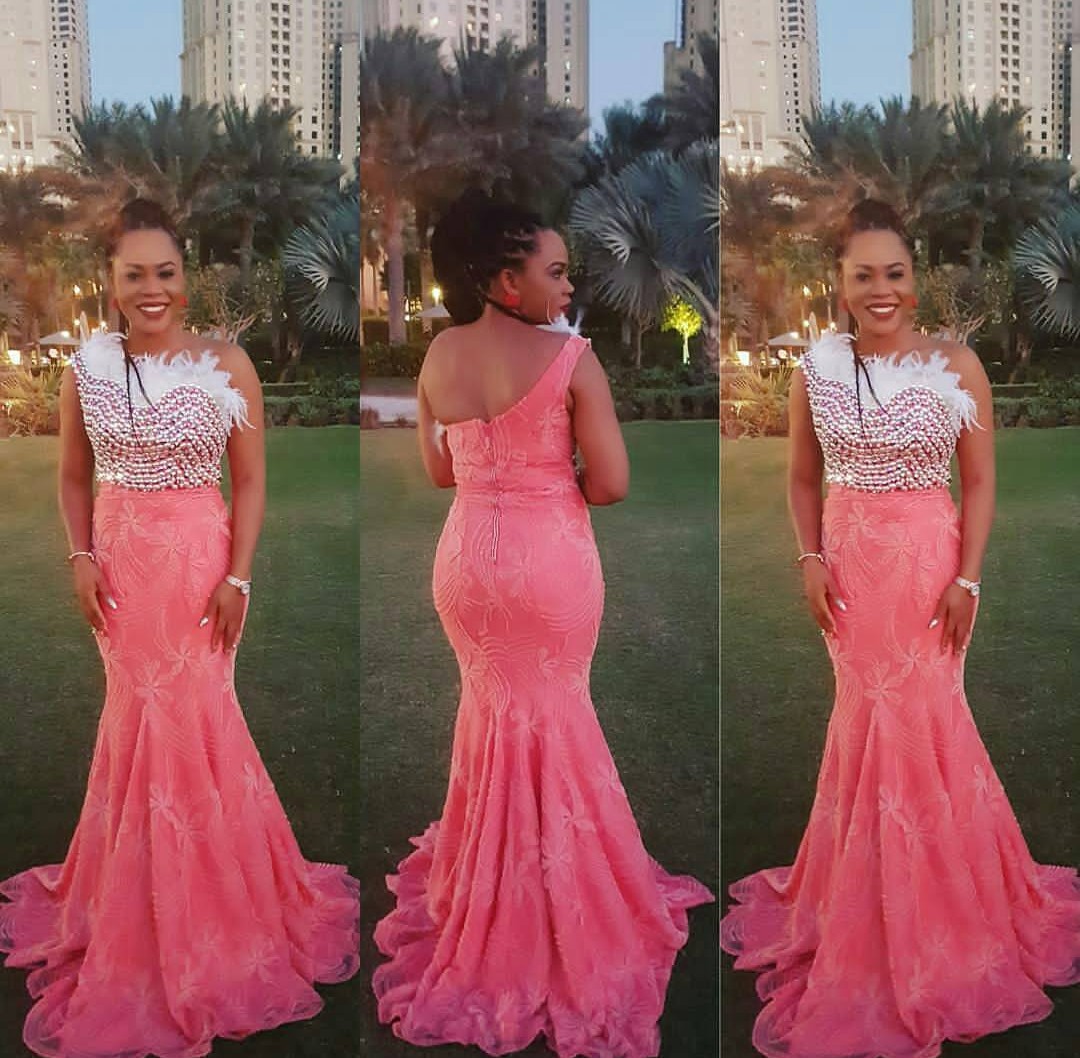 According to what the Vice Chancellor of NOUN said, Matriculation as far as the National Open University of Nigeria (NOUN) is concerned is just a gateway, marking the beginning of training for students in their respective courses of study and not a warranty for graduation.

Professor Vincent Tenebe statement, which was later delivered by various principal officers of the academic institution, has urged the students to be diligence, determined, stay focused and disciplined, as well as being persevered so as to be able to graduate on record times and with good grades.

“You have to earn your grades in NOUN. As an institution, NOUN will give you all that required for you to do well not only in your studies but in other areas of life. We have standard facilities and personnel that will help to make your study at NOUN worthwhile.

He also went on, to disclosed, that they are to graduate for world market,”

The Vice Chancellor went further to say, that the National Open University was in partnership with similar institutions globally where students and staffers are engaged in exchange programmes with those partners.