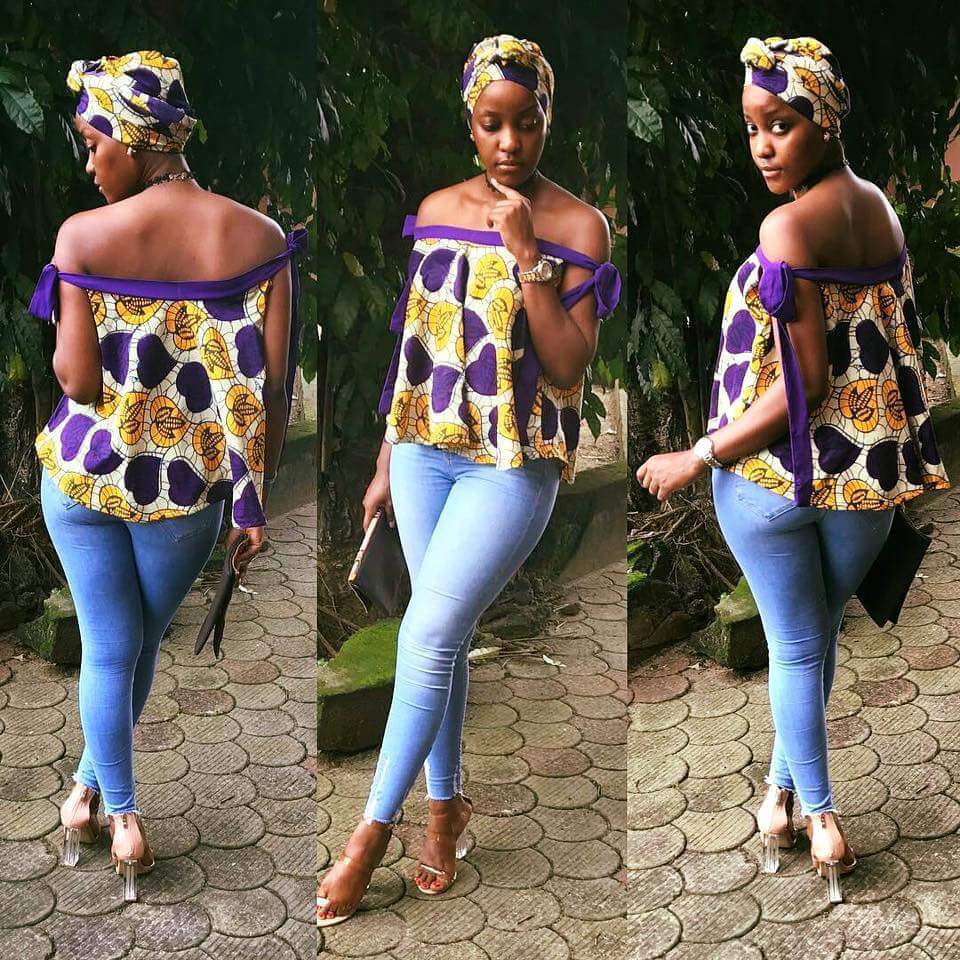 Recalled when we reported about the Video Of Man Stuck Inside Another Man’s Wife During Sεx, well, another one recently occurred just yesterday in Kenya, and this time around, they were paraded in the street, where hundreds of People came to see them, as they take the “sleep of shame”.

When the story reached our news publishing desk, it was reported that a cheating married woman and her lover have been caught, after they got stuck while having sεx in a hotel, and the hotel, which was named; ‘ Explore-Inn hetole Bar.resto’ in Kenya.

According to Ebals News who shared the news online, the duo who couldn’t control the pain when they noticed they were stuck in the embarrassing situation, after waiting without helped, decided to yell out aloud, attracting other hoteliers and neighbors, who then brought them out to parade them in the streets.

Check out the Video Below: