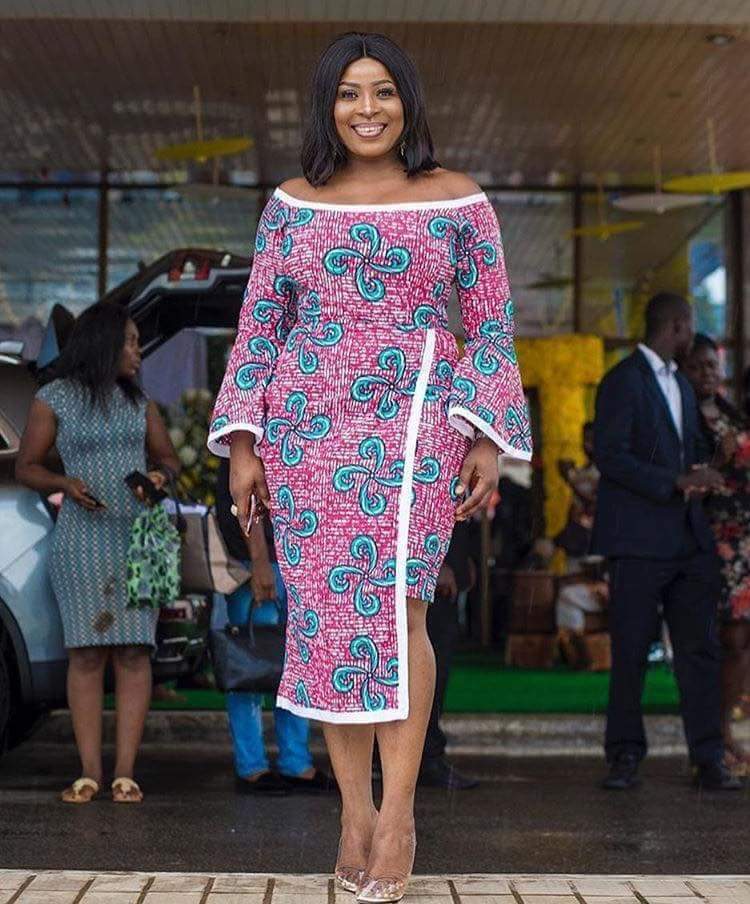 Things like these make people not to trust their significant others, and somehow, the entire internet community that has seen this video is divided.

It’s saddening to see how some guys are shamed, even when going to the extreme to please their girlfriends, significant others, etc.

A video went viral of a young man who lies on the floor, just to propose to his girlfriend, and yes, she rejected him outrightly. Things like these are not supposed to be done in public. To mature guys, it seems like this young man is simply throwing tantrum when she rejected him.

He even went as far as chasing her, screaming “please nah, please nah”, while the girl, frustrated with such childish behavior, tried explaining why she can’t marry him.

Africans (The blacks), don’t exactly know what is boundaries. Why are you begging a girl who refused her guy’s proposal, not thinking if the guy is just manipulative and wants to put pressure on her via the public?

If it’s your sister who says no, will you join the public to beg? Why can’t we just respect other people’s decisions and move on with our lives?

At the end of the video, she accepted after being put through the public’s pressure, afraid of being tagged wicked, devilish, etc, she accepted the guy’s proposal under duress. It’s a shame how unhealthy such a relationship ends.