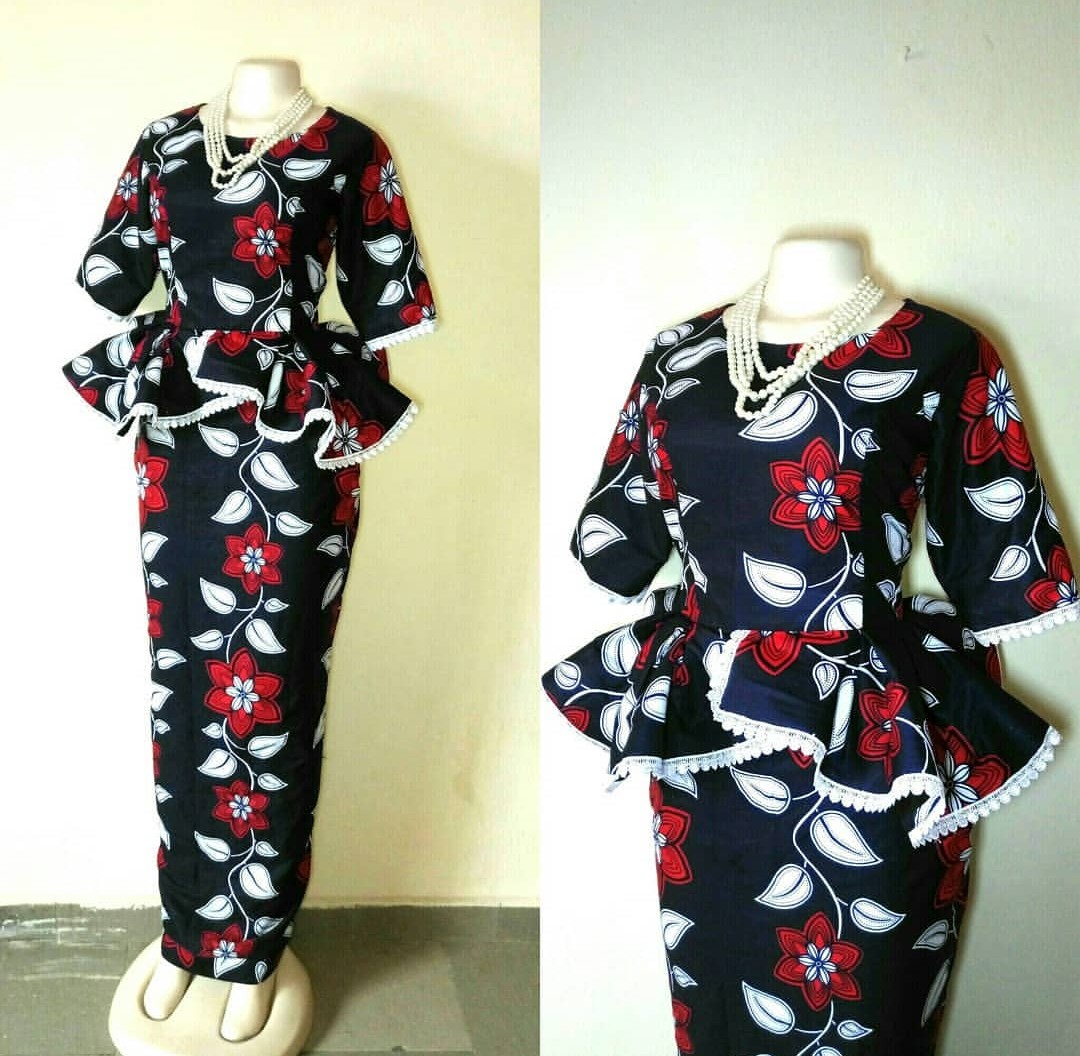 It seems like Kano state is quickly turning to the hub of bizarre news, as numerous hideous crimes have been committed recently in this state.

The police in Kano state have arrested one Haruna Ya’u popularly known as Dangaru, for allegedly killing his friend, Sani Ibrahim, following a disagreement over N500 (which is less than 1 dollar, 50 cents).

Family members of the deceased disclosed that the victim, Sani Ibrahim had given one of his friends, Aminu Ahmad, N500, and sent him on an errand but the friend, Aminu decided to use the money for himself without fulfilling the errand.

An argument ensued when late Ibrahim asked for his money or the item from Aminu Ahmad. Haruna who is friends with the elate Sani Ibrahim, arrived at the scene and took sides with Aminu. Both men got involved in a fight and in the process, Haruna picked up a pair of scissors and stabbed Ibrahim fatally.

The victim was quickly rushed to the Murtala Muhammad Specialist Hospital, Kano, where he was pronounced dead by the resident doctor.

The mother of the deceased, Zainab Is’maila, plead with the governing body of Nigeria to ensure that justice prevails, as her deceased son was the only one catering for her and his other sisters in the family.

The Mother disclosed that late Sani Ibrahim was based in Port Harcourt where he sold iron scraps and was only waiting for her permission to return to Port Harcourt, Rivers State when he was killed.

Confirming the incident, the spokesperson of the Kano state police command, DSP Abdullahi Haruna Kiyawa, disclosed to news men that the alleged killer has been arrested and would be charged to court once the investigation into the case has been completed.