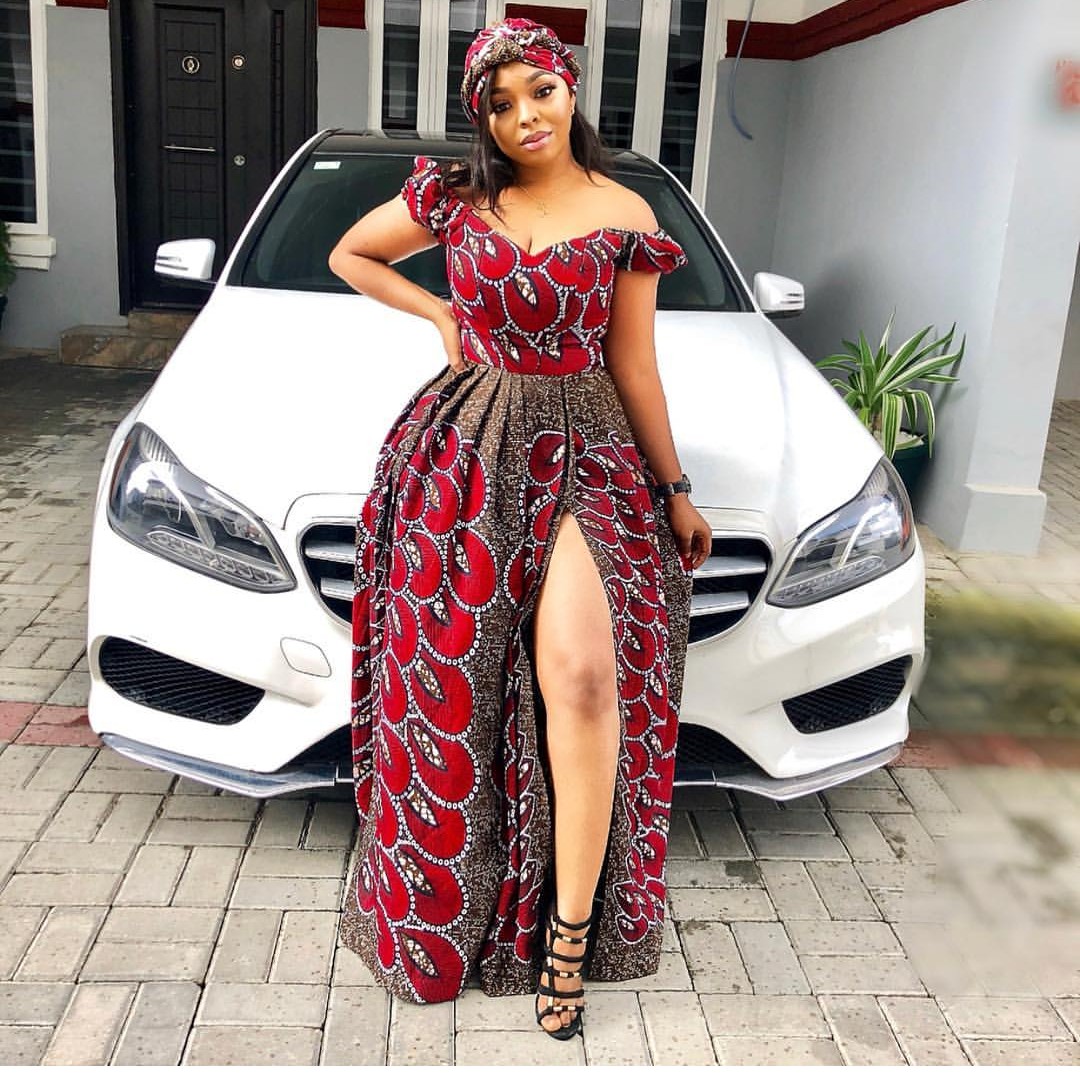 A young man whose goes by the name of Samuel, has been arrested by the Nigerian Police Force for impregnating a fourteen year old girl in Warri, Delta state.

A tricycle rider residing in Warri, Delta state who is identified as Samuel, has been arrested for putting a 14 year girl in the family way.

According to information shared with the general public by Human right activist, Gwamnishu Emefiena Harrison, the activist disclosed that the tricyclist had taken the girl to a private hospital for an abortion when he (Emefiena Harrison) was alerted.

Harrison stated that he left everything he was doing and immediately rushed to the hospital and rescued the girl.

When the activist arrived the Hospital and the girl was rescued, the girl decided to shared with us, how Samuel (Keke rider) forcefully had intercourse with her and showed us injuries she sustained in her right hand when she tried to run away from the room.

Quick investigations revealed that Samuel’s brother also had sεxua⌊ intercourse with the victim.

At about 6:15am on Tuesday, 12th March, we got Samuel arrested and handed over to the police for further investigations and prosecution.