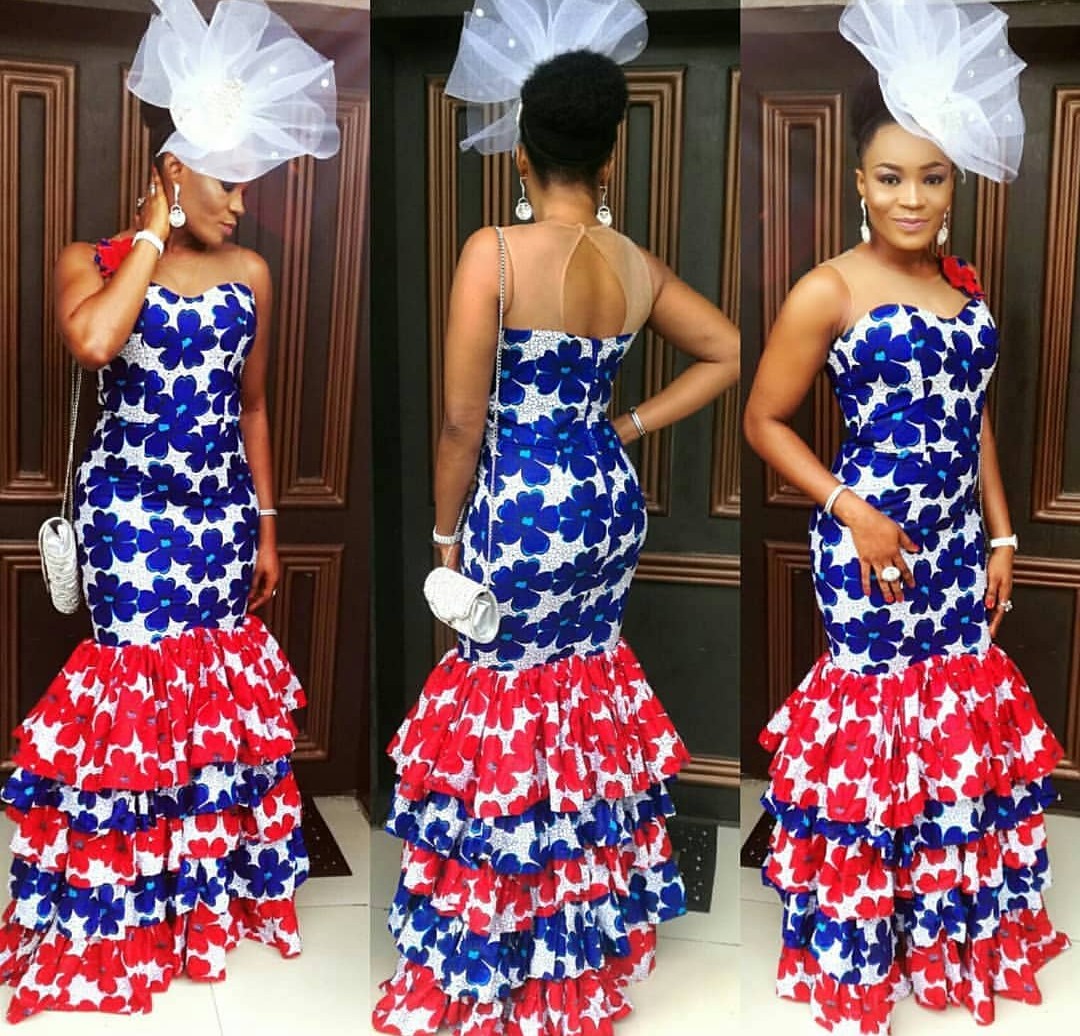 Its no news that Linda Ikeji is the biggest blogger in Africa, and a billionaire in her own right. Her blog’s worth, houses, cars and properties will attest to this fact. Aside Linda Ikeji siblings, another member has been added.

Jayce Jeremi’s father is Sholaye Jeremi, an Oil magnate billionaire. The billionaire blogger, during her pregnancy period, left millions wondering the identity of her baby daddy.

Sharing a picture of herself with the baby who she was birth of in Atlanta, USA, she added an Instagram caption that might finally put all the rumours to bed. She wrote and I quote below;

Going home with my prince charming. Today is the beginning of the best years of my life! His name is Jayce by the way, Jayce Jeremi. 😍😍. Will share pictures soon! 😘😘

Baby J as he is widely known was named Jayce Jeremi by his parents, Linda Ikeji and Sholaye Jeremi.

Here’s what you Need to know about Jayce’s father, Sholaye Jeremi.

“The man who is responsible for pregnanting Linda Ikeji is Sholaye Jeremi. He is a very close associate to Minister of State for Petroleum, Ibe Kachikwu. Sholaye Jeremi is from Sapele, Delta state. A few months after the birth of Jayce, Linda took to her blog and wrote a lengthy article on how Sholaye abandon her and the baby.

However, even before her pregnancy, there was no engagement as Shola, according to his close friends, decides not settle down although he is in his forties.

Jeremi also stays in Ikoyi, the same place Linda’s 800 Million naira Mansion is located.” Linda Ikeji has broken her relationship with Sholaye and swore never to have anything to do with her baby daddy. We don’t know if she’s going to sue for Child’s welfare, but from indications, she’s doing better.

Linda Ikeji son, Jayce Jeremi was dedicated on the 16th December 2018, and it was attended by dignitaries, including Peter Obi, AY and a host of others.