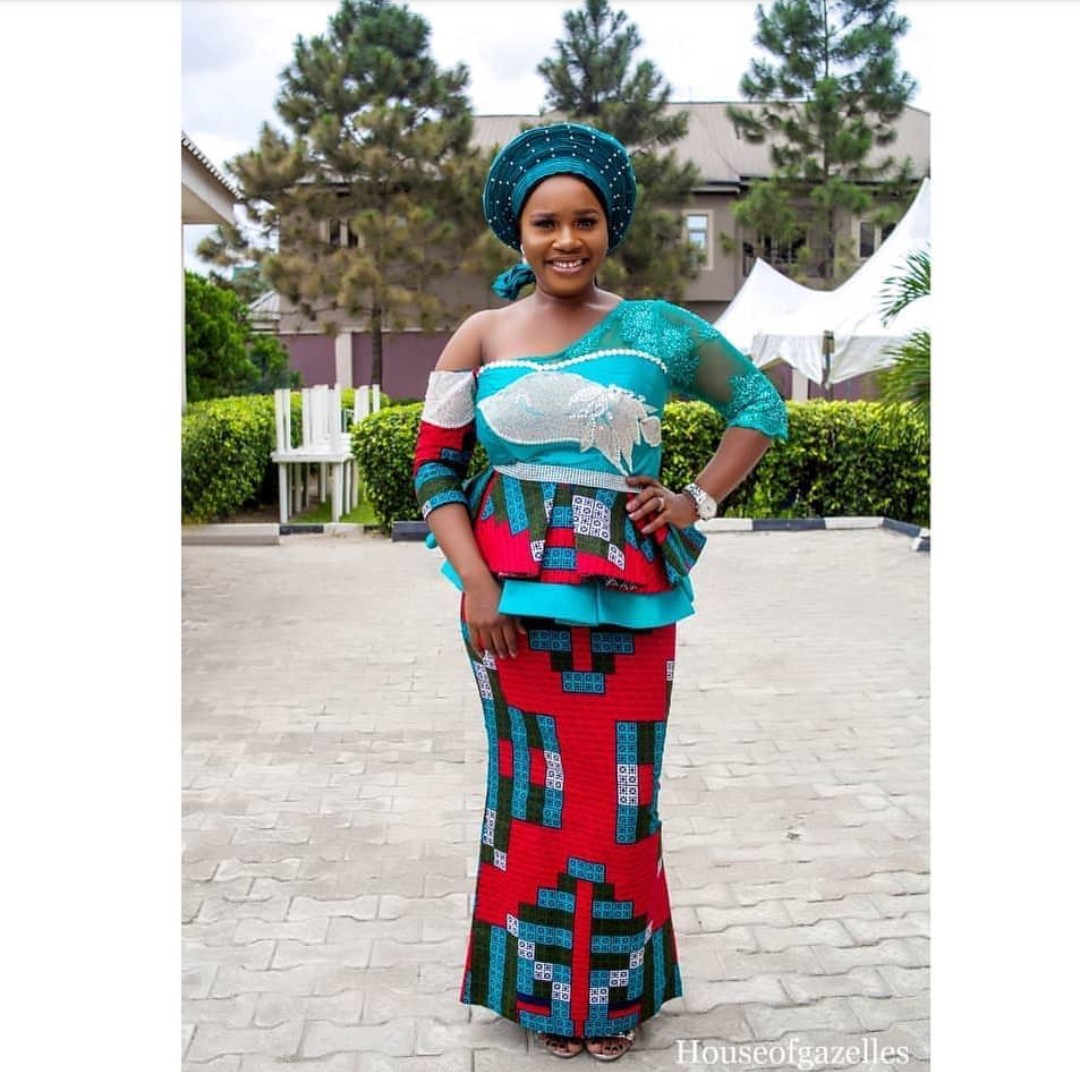 This may look like it’s a Nollywood movie, but honestly, we’re living in perilous times. Yes, don’t get me wrong. Harriet Vihenda did absolutely wonderful by coming out and owning to the mistake of her past, but what of others who are still doing this?

A Kenyan lady who goes by the name, Harriet Vihenda Akunava took to social media to beg for forgiveness as she revealed that she is HIV positive and has been deliberately infecting men with the virus.

While many thought she was joking, the lady released a video in which she showed off a test strip result to corroborate her claim that she is actually serious and not lying.

Miss Akunava who disclosed that she has been deliberately infecting men with the STD virus wrote on her social media handle;

“It’s time I come clean. I was bitter for many months but I can’t do this anymore. I am HIV positive and I have been infecting men. I am sorry, forgive me. Get tested if I have hanyad you.”

Yes, this is very possible, as we’ve seen various cases like these. Most HIV victims are bitter and angry, and are trying their best to hurt those around them. Don’t be a victim.