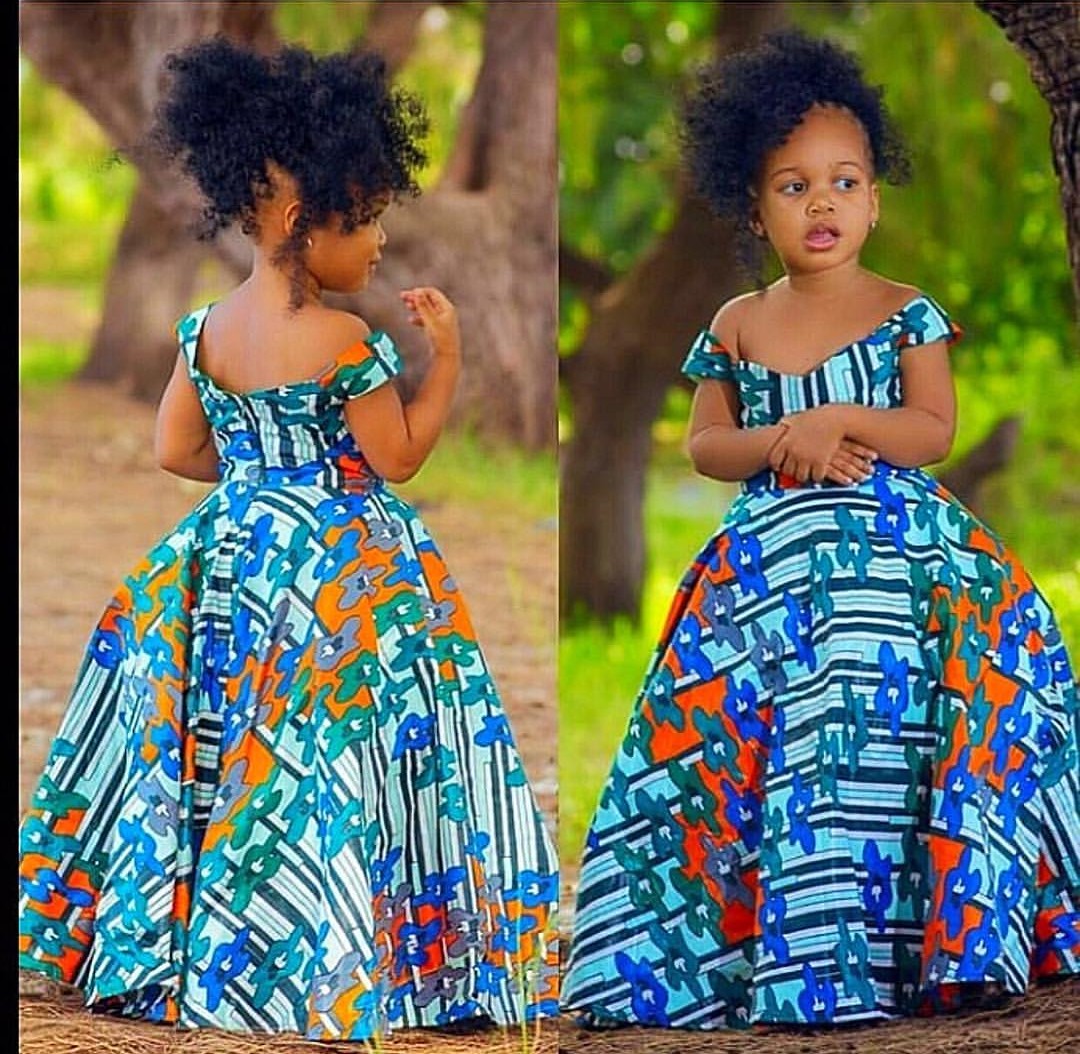 Latest report reaching us today is that a suspected serial ℜαρist who allegedly lures women into hotels, then proceed and forces them into making a video of their SεΧυαl act, has been arrested in Delta State, Nigeria.

The suspect, who is a 33-year-old man, goes by the name, Dominic Daniel Okwekwe. The young man has been arrested by men of the Delta state police command.

According to verified reports from the Nation, the Delta state Commissioner of Police, Hafiz Inuwa, who disclosed this information to newsmen, said the suspect resides at No 44 Oji River road, Enugu State, and was arrested over the weekend in Asaba, the capital city of Delta, after several months of being on the run from the Nigerian Police Force.

The Delta state commissioner of police, Inuwa further disclosed that the suspect specializes in luring ladies into hotels and ℜαρes them. According to the commissioner, the alleged ℜαρist, then proceeds to make pornographic videos of their sexual acts while also robbing his victims of their hard-earned money.

“He does not just stop there. He’ll hold them hostage, then force them to unlock their smartphone and transfer all the money into his own account. We have arrested him and investigation is ongoing.” Inuwa said.

This is a warning to all ladies, before going to visit any man in his house, or Hotel, make sure you know him very well. The days are evil and dark. The heart of men is desperatingly evil.

“And GOD saw that the wickedness of man was great in the earth and that every imagination of the thoughts of his heart was only evil continually.” – Genesis 6:5.

“The heart is deceitful above all things, and desperately wicked: who can know it?” – Jeremiah 17:9.