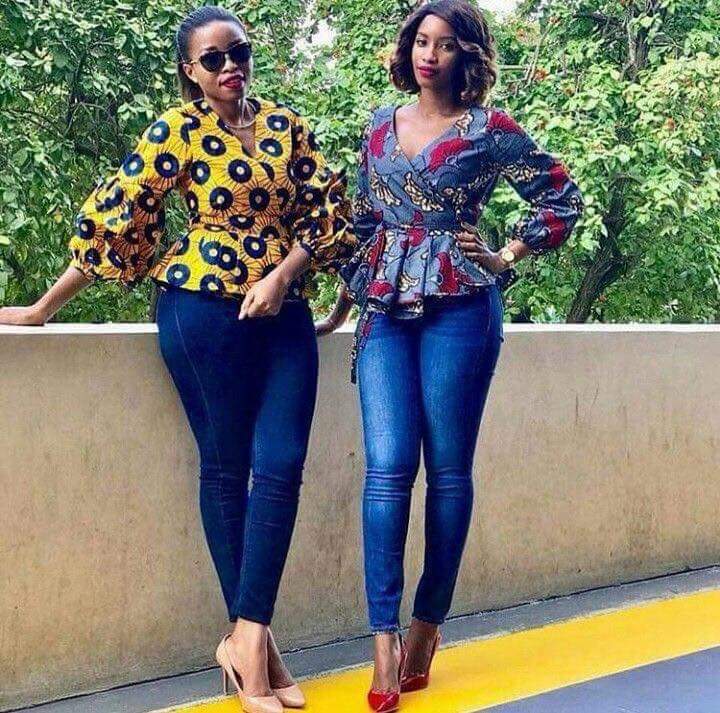 What is the jamb subject combination for Political science? I guess you plan on sitting for the 2019 JAMB UTME examination? right? Here is the official JAMB Registration 2019 procedures.

The major topic of the day, is the Subject combination for Political Science right? Before anything else, I think it is much easier and better for you, If I highlight some O’Levels requirements to study political Science, as well as top Nigerian universities to study this course. This will give you a broader view of this Course and how you can easily be admitted into your school of choice.

WHAT IS POLITICAL SCIENCE?

The study of Political Science is very valuable and useful to the Human society. There are different aspect of Life that political science deals with, both in theory and practice of Politics, as well as the analysis of our Political systems, behaviour, culture and many more.

Studying Political science helps one gain useful knowledge and better understanding, of how Governments operate and interact, the impact of government policies upon economic stability and growth, and how laws affect social and political changes.

There are various aspects to Political science, and as we all know, Politics hugely influences every aspect of our lives and contributes to the well being of a Nation, education, healthcare, housing, etc.

This is the official O’level requirements for all students who wish to study Political Science in their school of choice.

For you to be qualified to study Political Science, you must acquire at least, Five SSCE Credit Passes in Government or History, English Language and three other subjects. However, you must have a Pass in Mathematics.

Some Institutions have their own O’level requirements for political science.

University of Ibadan requires Five O’Level Credits Government/History, English Language and three other Subjects plus at least a Pass in Mathematics.

Delta State University and University of Nigeria, Nsukka requires Credit Pass in Government, and any two other subjects, including a pass in Mathematics. Delsu and UNN do not accept History in place of government.

UNICAL requires two Social science subjects including Government. It does not accept History in place of government.

While the University of Lagos (UNILAG) accept Five Credit Passes to include English Language, Mathematics, Government plus two other subjects from Economics, Geography, History, Lit In English, CRS/IRS.

For your application to be successful, here is the official jamb subject combinations for Political Science in JAMB:

English Language (Compulsory For all courses),
Government or History,
Any two other Social science/Arts Subjects.

Take note that this course, Political Science can be studied under the Social Science faculties of the following top Nigerian Universities as listed below:

Please, also take note that this list above, which shows the top Nigerian Universities to study Political Science does not downgrade other well known top Universities, Polytechnics and Colleges who are also accredited to study this programme.

Do you have any question regarding the Jamb subject combination for Political Science? If yes, then don’t hesitate to use the comment box below and air your view, worry, we’re here to help you.