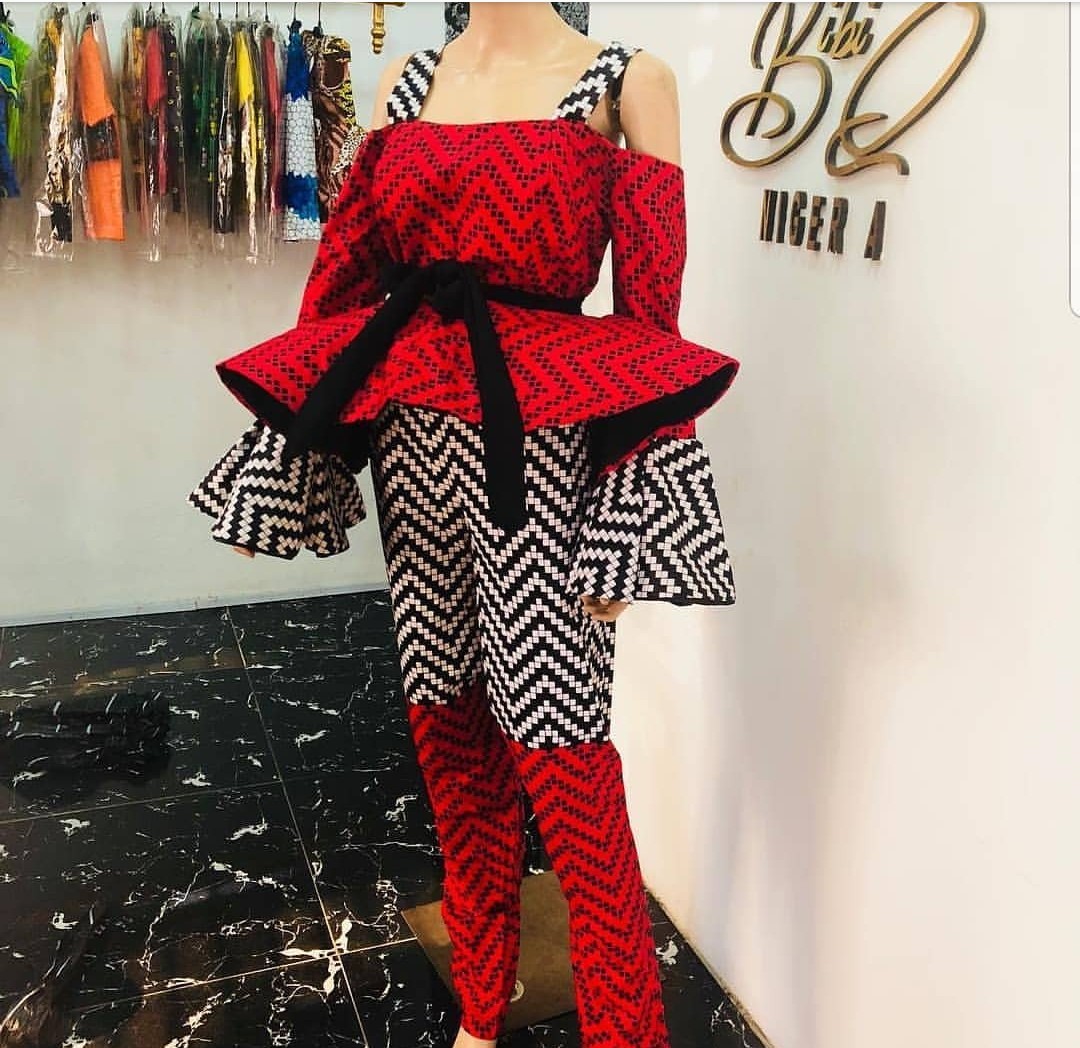 Mercy Aigbe is probably one of the biggest Stars in Nigeria movie industry, and her fans can’t get enough of her. But she seems to always court controversies, or they naturally follow her every movement.

Recently, it was about her “unconfirmed” relationship with Governor Ambode, her house, etc.

However, the latest controversy she’s deep into, is a picture of her with fellow Actor, Bolanle Ninalowo. Bolanle Ninalowo, one of the fastest uprising actors with beautiful built biceps and good English command.

The Nollywood actress, was dragged by fans over a photo which most tagged ‘indecent’. In this photo which captured both the actress and actor, Bolanle Ninalowo. 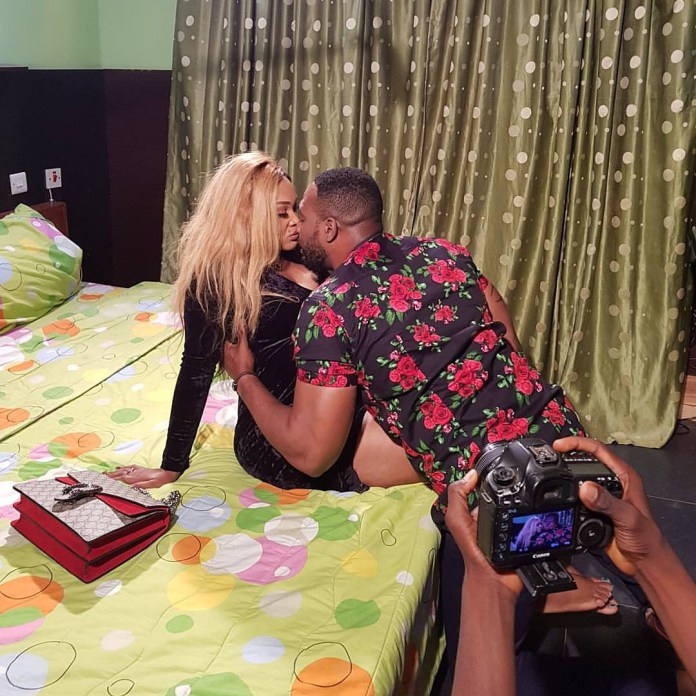 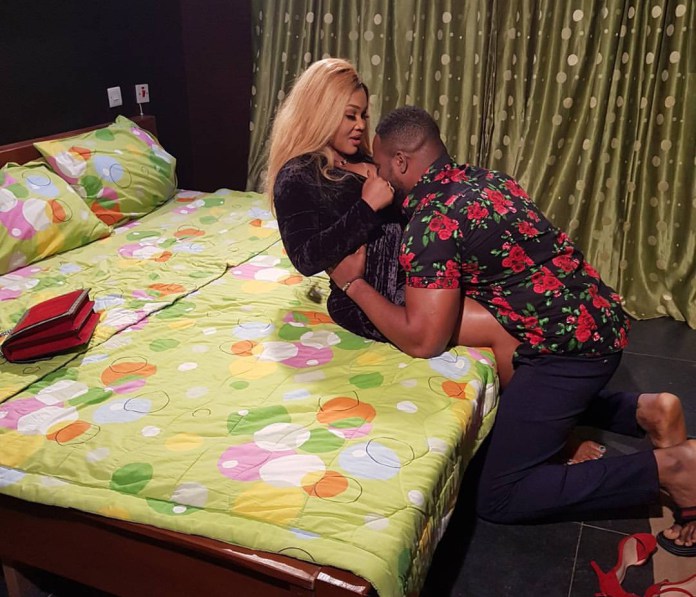 However, many who dragged the beautiful Actress, said it really went too far. But the actress or her correspondent is yet to explain the photo or the reason behind it.