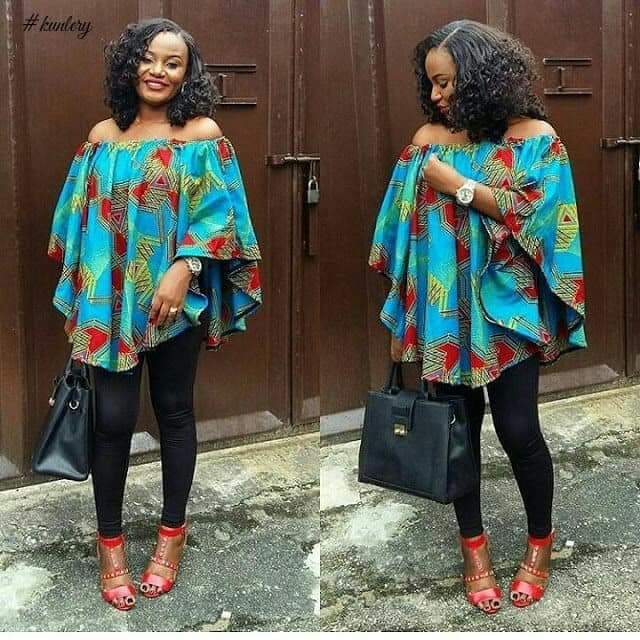 Using this educational platform, Noun.com.ng wishes to notify all students of the National Open University of Nigeria (NOUN) that they should please, ignore the call for meeting which is currently been circulated against Tuesday, the 22nd of September 2015 through SMS and the Social Media.

The truth is that the Management of NOUN did not call for such meeting, which means that it is not official.

According to the management of NOUN, the intent of this message is malicious and truly and to be plainly honest with you, it is meant to disrupt the students from preparing and writing the September 2015 examinations.