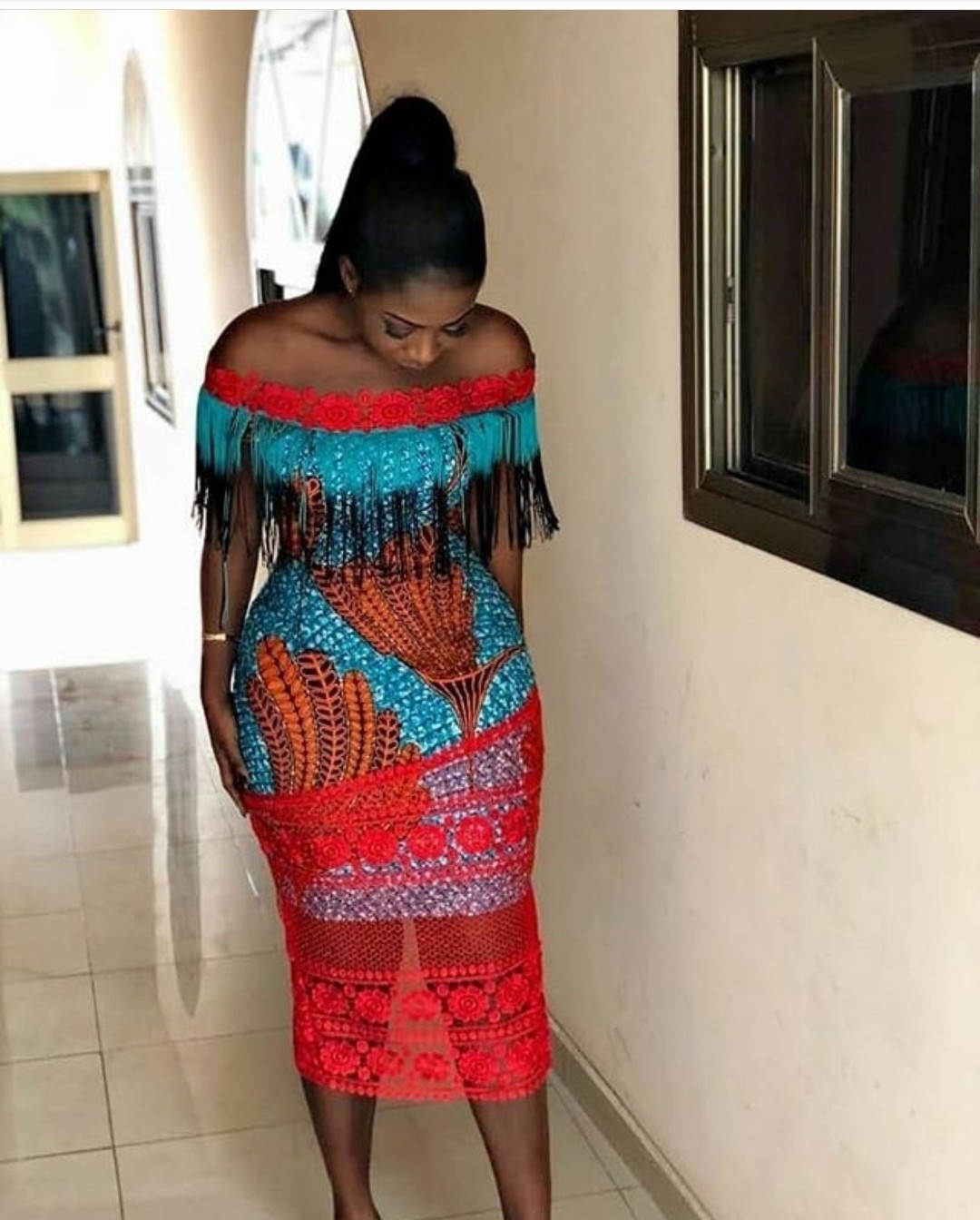 Am finding this hard, extremely hard to believe that Africans are using Snakes as those in Asia continents. Seriously, you certainly won’t believe what this herbalist does with PYTHONS to People. This Herbalist disclosed to EGM reporter, that he lives with 17 massive PYTHONS and used them to cure humans of sickness.

We traveled far into One of Africa’s most developed country, South Africa, where we luckily met a South African herbalist, who goes by the Name “Sibusiso Ngobese”, who believed he’s been called to heal people with his snakes.

This South Africa Herbalist disclosed that he has the uncanny ability to heal people using snakes, not these small snakes, but large huge and massive pythons with whom he had lived with for years, since he was 6 years old. Ngobese explained that he has been living with snakes around his neck and body since he was six years old. 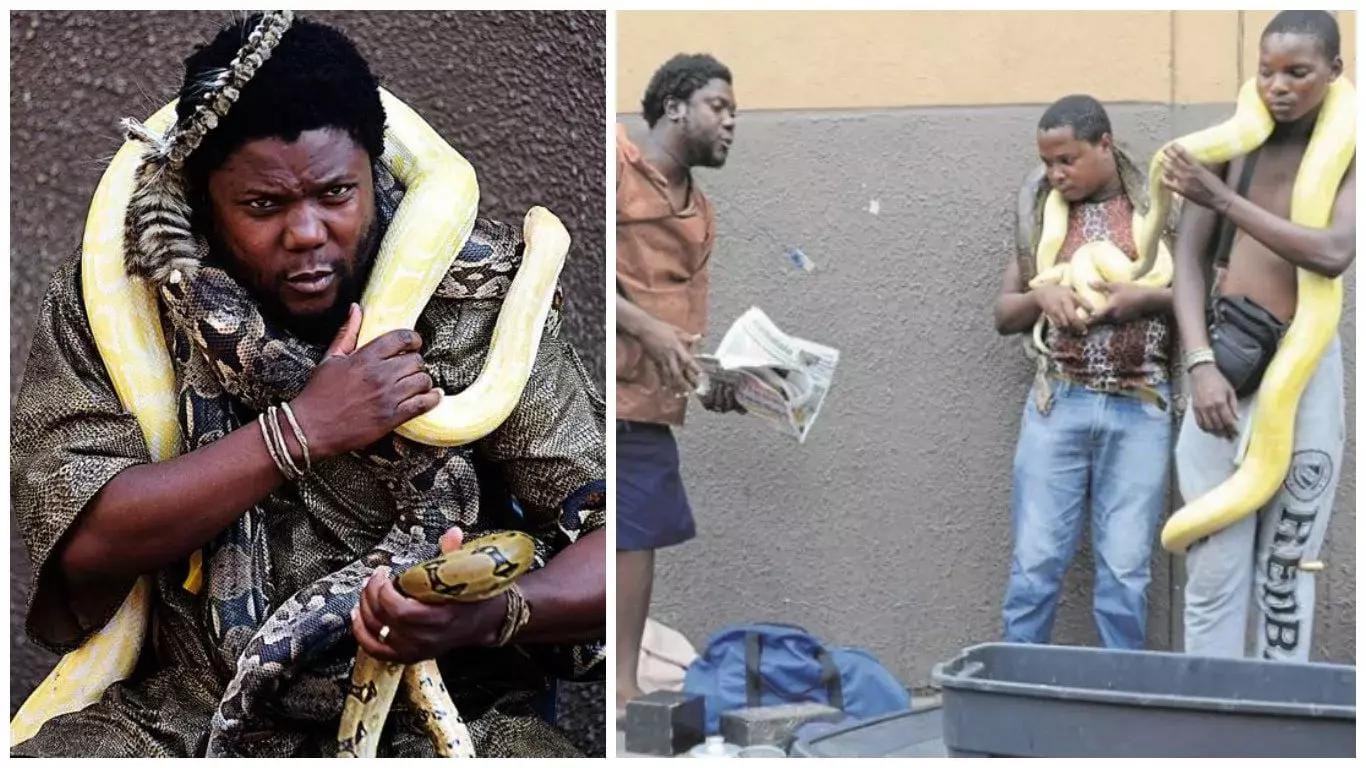 He said and i quote below:

“The snakes are my ancestors. I have always been a traditional healer who major goal in life is to help people using natural means. I use my snakes to heal people, instead of throwing the bones.”

Recommended: You Won’t Believe What Happened to These 9 Men after sleeping with 26yrs Woman Cursed by husband

Sibusiso Ngobese, who is only 39 years old, had disclosed that several of his patients who visit him, came back later with good news about his healing power coupled with the snake.

We were shocked beyond words to discover that the 39 years old herbalist lives with 17 big pythons in his house. Ngobese explained that the snakes links him up with his ancestors, adding that he won’t be able to do his spiritual work without them, they give him long forgotten but working methods to heal sicknesses.

He said and i quote below: “My ancestors talk to me through these blessed and lovely snakes. The power of healing comes from my ancestors through these snakes. They show me how to treat patients and what muthi (Medicine) to give them.” The herbalist who followed in his father’s footsteps, has also expressed that he finally began living with snakes in 2005 after he became an herbalist. Remember, his father was a healer, so he was always living with snake in his father’s house.

The 39 Years old Herbalist went on to explained that he became close to the snakes during his initiation process. He said and i quote below:

“I am a water herbalist as I went through a process under water. I don’t have a human gobela. My gobela was a river snake. It was from my gobela that i truly discover who i was, it was from my initiation process under the water, That’s where my relationship with the snakes comes from.”

“My father died in 2000 and I took over from him in 2005. My late father blessed me with the power to heal people through the snakes and juju.”

The 39 years old man finally said that he saw a clear vision, where he was asked to heal people around the country.

What do you think?
Will you allow this snake Man around you?