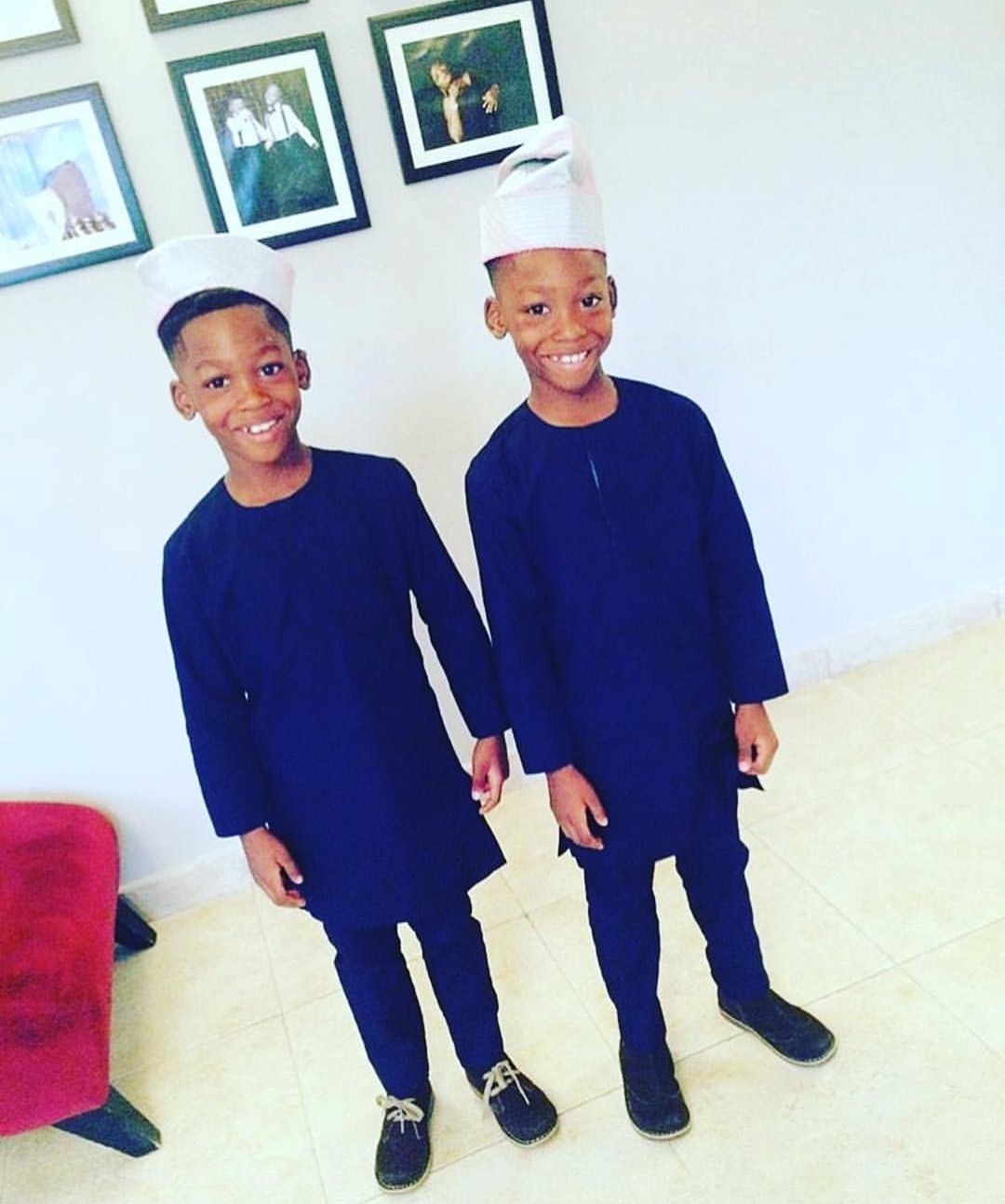 This is really bad, what are the children of today turning to? Imagine a young girl shunning her dad, refusing to go home with him, and decided to go home with another man.

This happened in Oyo state! Recovered COVID-19 patient ignores her dad and goes home with the man she met at the isolation center in Oyo, not afraid of her dad who was asking her to follow him home.

Something that we think would have happened ONLY in Nollywood movies, happened today. This drama happened at the Oyo State isolation center Saturday, August 8th, when a young girl who just recovered COVID-19, refused to go home with her father, choosing instead to go with a soldier she met at the isolation center.

The day this mild drama happened, about twenty (20) people were discharged from the Infectious Disease Centre in Olodo, Ibadan, Oyo State, after they were treated for COVID-19 sickness that took the world by storm.

Outside the Infectious Disease Centre in Olodo, Ibadan, Oyo State, parents, friends, and relatives of those discharged were outside waiting for them to come out and take them home. A young lady had two people waiting to pick her up. Her father, a pastor, was one of those waiting to take her home.

However, a soldier she met at the isolation center but was discharged before her came with his motorcycle (bike) and was also waiting for her. This girl blatantly ignored her father and went with the soldier.

The pastor approached the soldier to have a quiet discussion with him for about five minutes, however, after the discussion, the lady was taken away on the motorcycle while her father and the relative left the center in annoyance.

The father when interviewed disclosed that his daughter began exhibiting a wayward attitude after graduating from school. He said and I quote below:

“This girl who refused to go home with me is my second child. I noticed that after her graduation from the school of statistics, she refused to come home after her graduation. I was only made aware she had been isolated at the centre through a relative she confided in, and not any of her family member. I am a man of God and I will continue to pray for her,” he said.

A patient who was discharged with the pastor’s daughter has this to say: “Before the soldier was discharged, he and the girl were very close. They mingled together.”