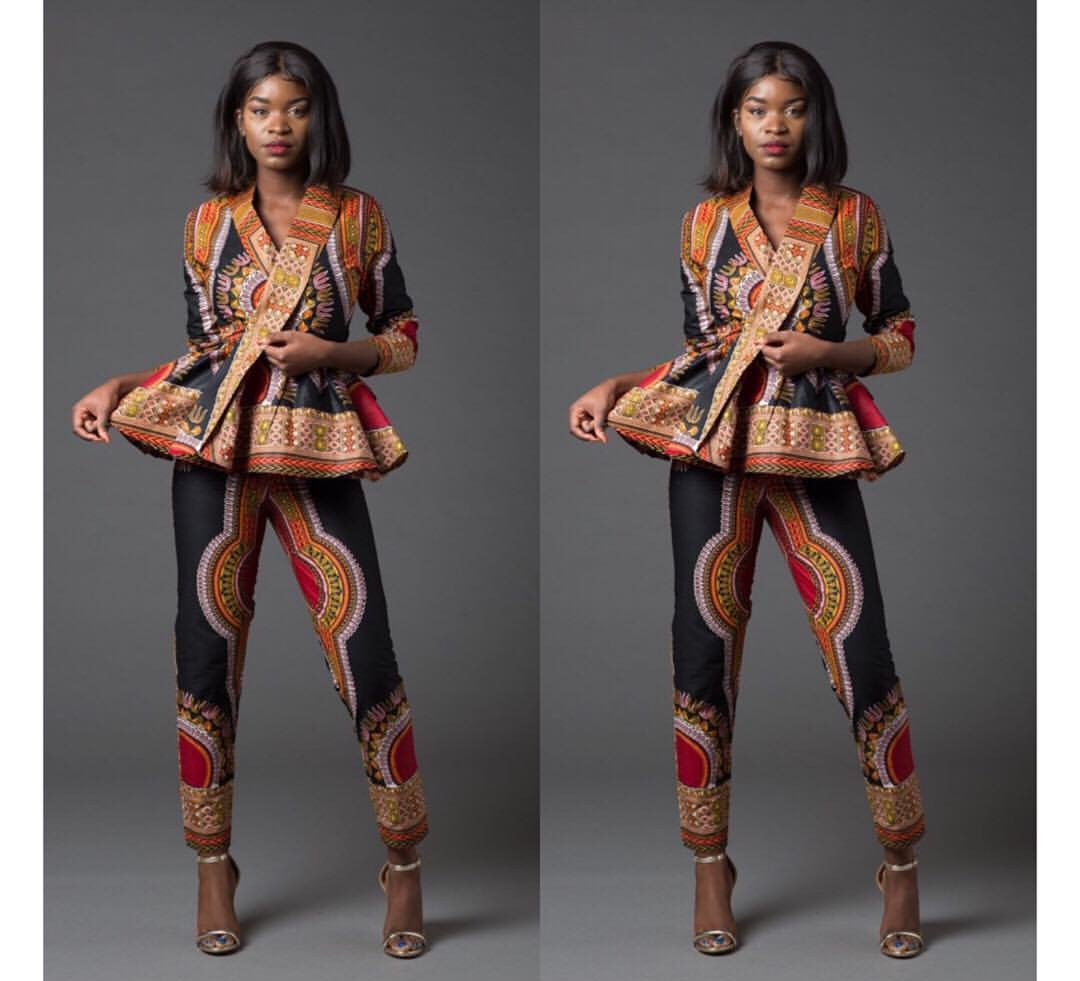 It seems like 17 years old is a turbulent time, because here’s what’s another 17yrs old did that got even me angry: What this 17yrs old Boy did will Surely get you Angry!

The latest report reaching us today is coming from Lagos State Police Command, disclosing that they have arrested a secondary school drop out for allegedly drugging and defiling a 14- year-old girl in the Ejigbo area of Lagos state.

From report we’ve so far gathered, the suspect, who is 17 years old and named Pelumi Oloyede-Bello, works as an agent of an electricity company, met the victim when he went to install prepaid meters for some residents of Akinwunmi Street, Ile-Epo area of Ejigbo, Lagos state.

The young girl was trying to recharge her parent’s prepaid meter, and never suspecting any foul play, she accepted his assistant when Oloyede offered to hep her. He took her to the Ikeja Electricity Distribution Company, Okota branch where the recharge was done.

On their way back after paying the electricity bill successfully, he  persuaded the young girl and they went to a hotel at Jakande gate, where he allegedly drugged her drink and forced himself on her. During interrogation, he confessed to having drugged her with 200 milligrams of tramadol.

He said and I quote below:

“I offered to help her recharge their meter myself, but her grandmother asked her to follow me. However, after paying the meter bill successfully, I bought her a bottle of soft drink. But before giving it to her, I went to the hotel where I dropped 200 milligrams of tramadol inside. I took her to the hotel where I paid N2,500 and had carnal knoweledge with her.

After forcing myself on her, she slept for too long because of the drug and by the time she woke up, it was very late into the night. When she got home, they asked what kept her long and in the process, beat her in order to extract the truth from her. That was how she opened up on what happened.

I have never committed such a crime in my life. This is the first time. I used tramadol to sleep because of the noise of the power generating sets in my compound every night.

Two years ago, I dropped out of school to help my widow mother. She didn’t have money to pay for my Senior Secondary Certificate Examination (SSCE). Due to hardship, I started installing prepaid meters for people around my area and was paid a N1,000 commission. I have been saving the money to enroll for the SSCE examination. My mother is working as a maid in a neighbour’s house to keep the family going”, he said.

Speaking on his arrest, the spokesman for the Lagos State Police Command, SP Olumuyiwa Adejobi, confirmed the arrest and said that the 17yrs old boy is their custody, while the matter is currently undergoing investigation.