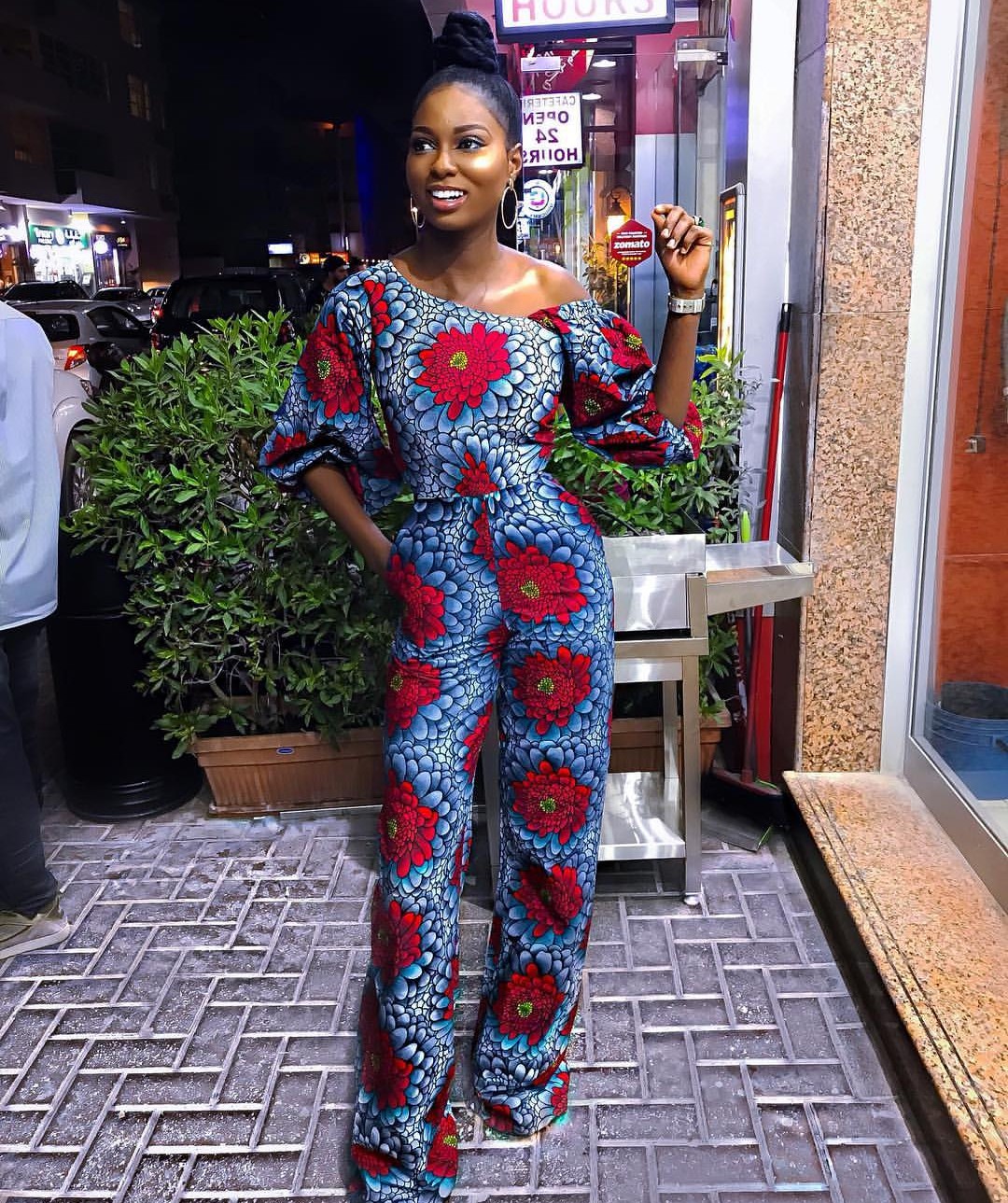 It was a viral story that got social media users divided, when a man dressed as Jesus Christ, the son of the living God, went to Kenya and took photos with Kenyans.

Michael Job, the US preacher and actor who recently visited Kenya as ‘Fake Jesus’ reportedly died just a few days after attending an interdenominational Christian event, where he was a guest speaker.

Also Read: If you Google ‘sexy White mom‘ and ‘Sexy black Mom’, These Result will Shock You

According to a report by Kenyan Live News which says;

Medics at Heyn Hospital have confirmed that Michael Job succumbed to pneumonia while receiving treatment for the illness.

Photos and videos of Michael Job dressed as Jesus Christ went viral on social media websites across Africa. He was last week deported from Kenya, and the police also arrested pastors that invited him.

May his soul rest in peace.