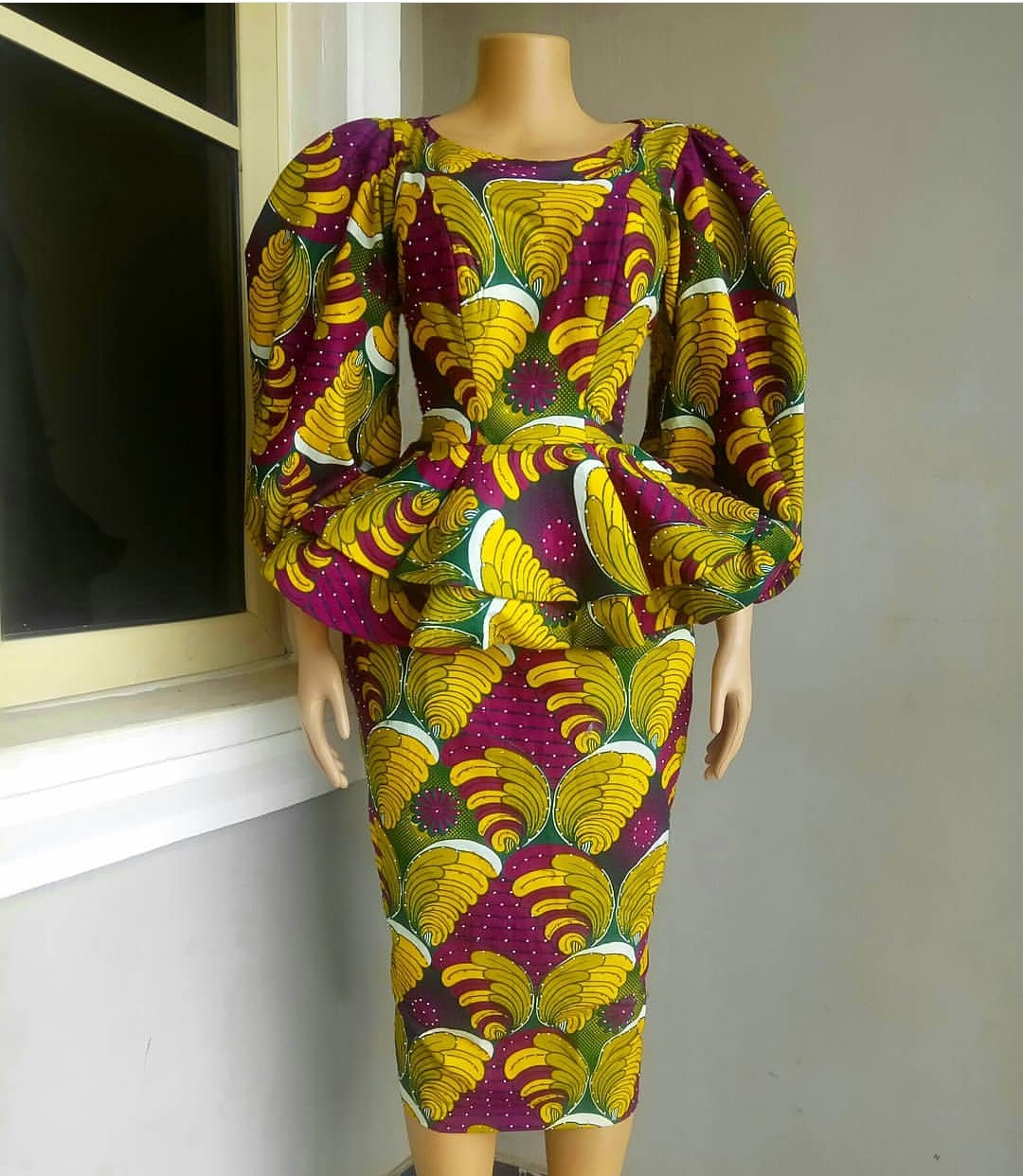 The world is certainly turning to something else, as teenagers have entered into the business considered ONLY for criminally minded adults.

Latest news on our news desk today is that an 18-year-old student of AD Rufai College of Education and Legal Studies, Muhammad Isa has been arrested by the Bauchi state police command for kidnapping his neighbor’s son for a ransom.

The suspect, Muhammad Isa was paraded alongside others arrested for armed robbery, ℜα℘ε, dealing in hard drugs, the printing of fake Nigerian currency at the police headquarters on Thursday.

The 18 years old student was caught along with three of his friends for allegedly kidnapping the 6-year-old son of their neighbor at Anguwan Borno also known as Jaja, after which they demanded a N2.6 million ransom for the release of Jaja.

Also, an accomplice in this crime is a 200 Level Civil Law student, who lamented that he was lured into the crime by his 18-year-old friend Abdulgafar Adamu, and further revealed that he needed the money to start a tailoring business because of some hardship.

“When Abdulgafar told me about the plan to kidnap his 6 years old neighbor’s son, I accepted immediately. The boy was kidnapped and we planned to keep him in my house. To make sure my parents do not grow suspicious, I lied to my parents that the boy’s mother was seriously sick after an accident and was hospitalized.” he said as he cried profusely, saying that he regrets his action now.

“I learnt tailoring and even had a shop built, but due to the COVID 19 pandemic that started earlier this year, things were tight and I was looking for money to start my business. I told my father but he said he had no money to give me.”

Isa said Adulgafar also involved one of their friend called Usman Muhammad, a 16-year-old student of FOMWAN Secondary school in Bauchi after hatching the plan to kidnap the 6 years old.

“I invited the boy Abubakar Mohammed whom I know very well to accompany me to buy doughnuts nearby and we took him to Usman’s house and hid him there.”

Speaking on how he got his friends included, the mastermind of this criminal action, Abdulgafar disclosed that when he told his friends including Ahmed Usman, a 15-year-old SS2 student of Special School Toro about kidnapping his 6 years old neighbor, they all agreed.

Speaking on how he got entangled in this crime, Ahmed said;

“Later I regretted my action and wanted to withdraw, but I could not summon the courage to tell my parents or anyone I know about what we’ve done or how to undo it.”

Speaking on the next step to ensure these teenagers face the wrath of the law, Bauchi state commissioner of police, Mr. Lawan Tanko Jimeta told newsmen that the suspects would be soon arraigned in court.