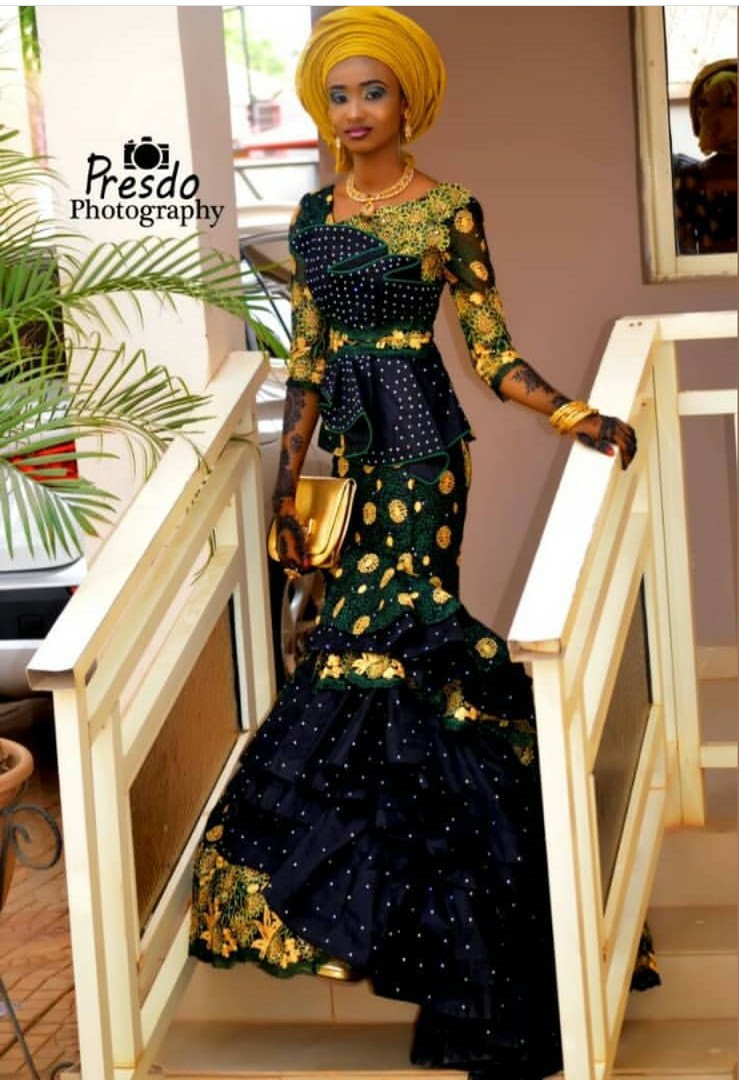 Things are really happening, and it seems not to be getting worse on a daily basis. Men of the Anambra state police command have arrested a 21 (twenty-one) year-old Obimeze Maduabuchi Augustine, who hails from Ofianta village, Nsugbe, in Anambra East Local Government Area of the state for allegedly having carnal knowledge of two small boys, aged five and seven respectively, on various occasions.

According to a statement released by the spokesperson of the state police command, SP Haruna Mohammed, who disclosed that the perpetrator of this evil act, Obimese was arrested by the police detectives attached to B’ Division, Awka, following a tip-off of his criminal activities on underage boys in Ofianta.

According to the statement shared by the Anambra police command, the suspect voluntarily confessed to committing the crime and blamed his acts on his fellow young guys who persuades him to carry out this evil act. (peer group influences).

CRAZY NEWS: See PHOTO of young man who begged Police to “waste” Him.

“The scene of the crime was visited by the police detectives and the two victims, who were all boys between 5-7 years, were taken to the hospital for medical examination”.

The state police command, SP Haruna Mohammed, further disclosed that the state commissioner of police, CP John B. Abang, has ordered the transfer of the case to the state criminal investigation department (CID) for discreet investigations after which the suspect would be charged to court.