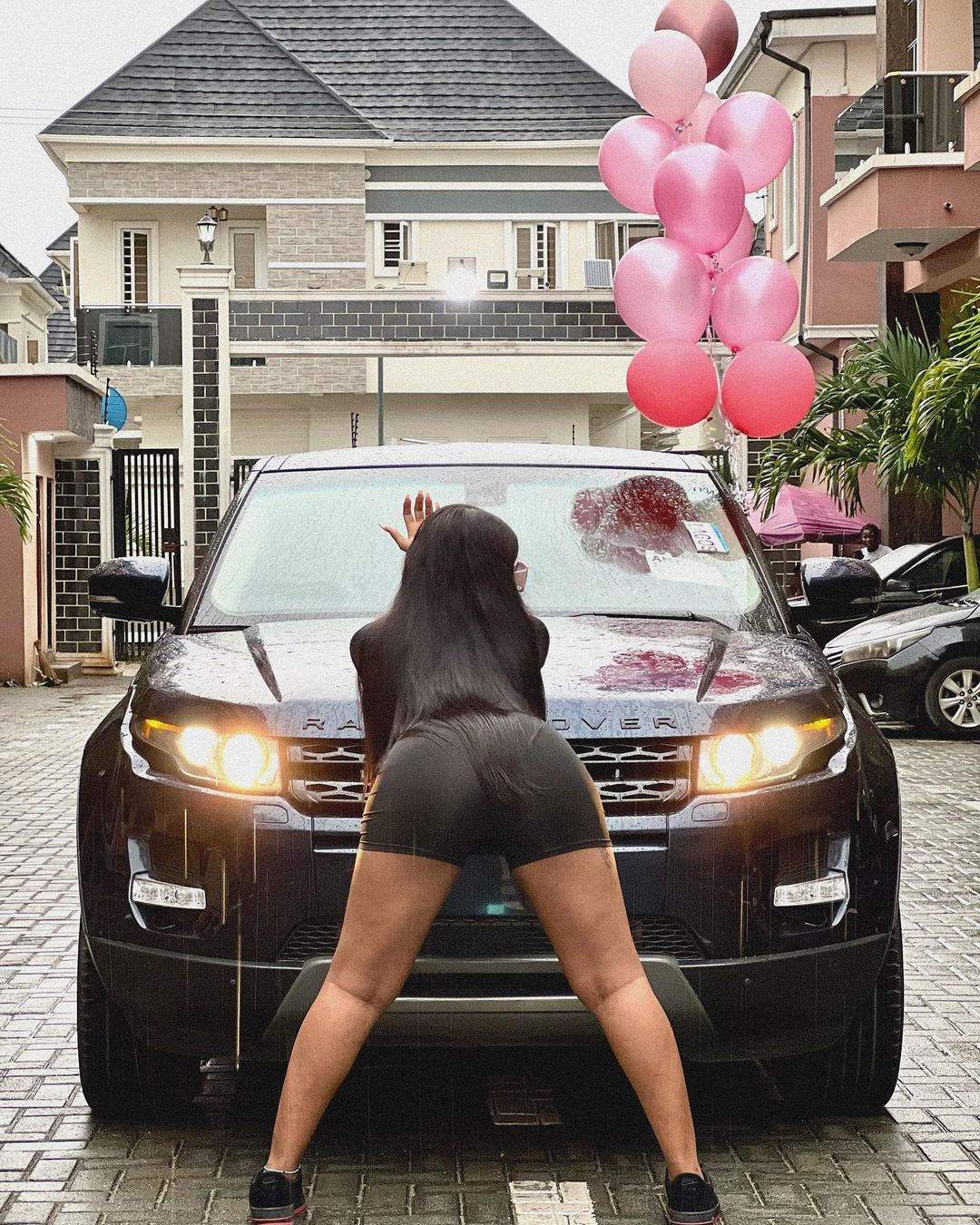 This seems like a planned occurrence, but looking at these two, it’s very unlikely. Star Girl Erica got her Range Rover likely as a gift, while Angel bought hers.

Today is a day of exciting news to BBNaija fans, as two popular reality stars, Erica and Angel, show off their Range Rovers.

Erica Nlewedim has added a new car to her properties. 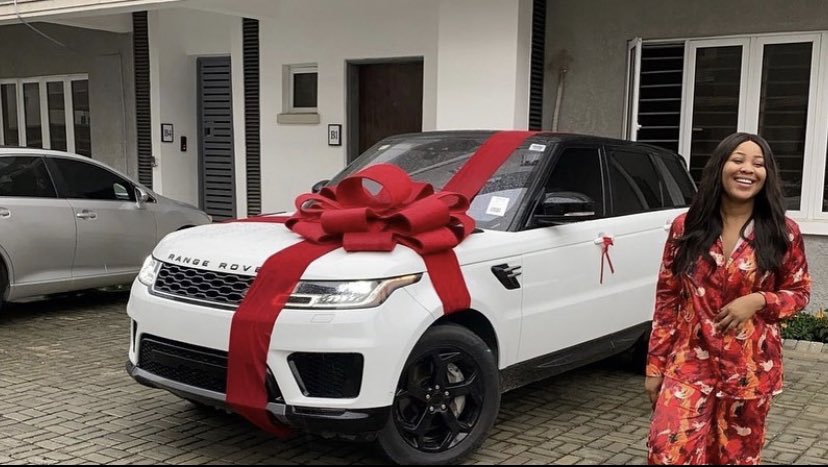 The former Big Brother Naija reality star photo was shared online via her fan’s account, where she was seen posing with the white Range Rover that still has red ribbons on it.

Fans of the reality star have taken to Twitter and Instagram to congratulate her on the latest addition of her car. Recalled that last month, she was involved in an accident with her family members, but there was no loss of life.

While Angel Smith, the most talked about housemate of the recently concluded BBNaija, disclosed that she has purchased a Range Rover and well, she shared some amazing photos that I think you’ll love.

Angel Smith, who was a Finalist in 2021 recently concluded Big Brother Naija Shine Ya Eye, has achieved another of her 2021 goals of getting herself a Range Rover SUV. 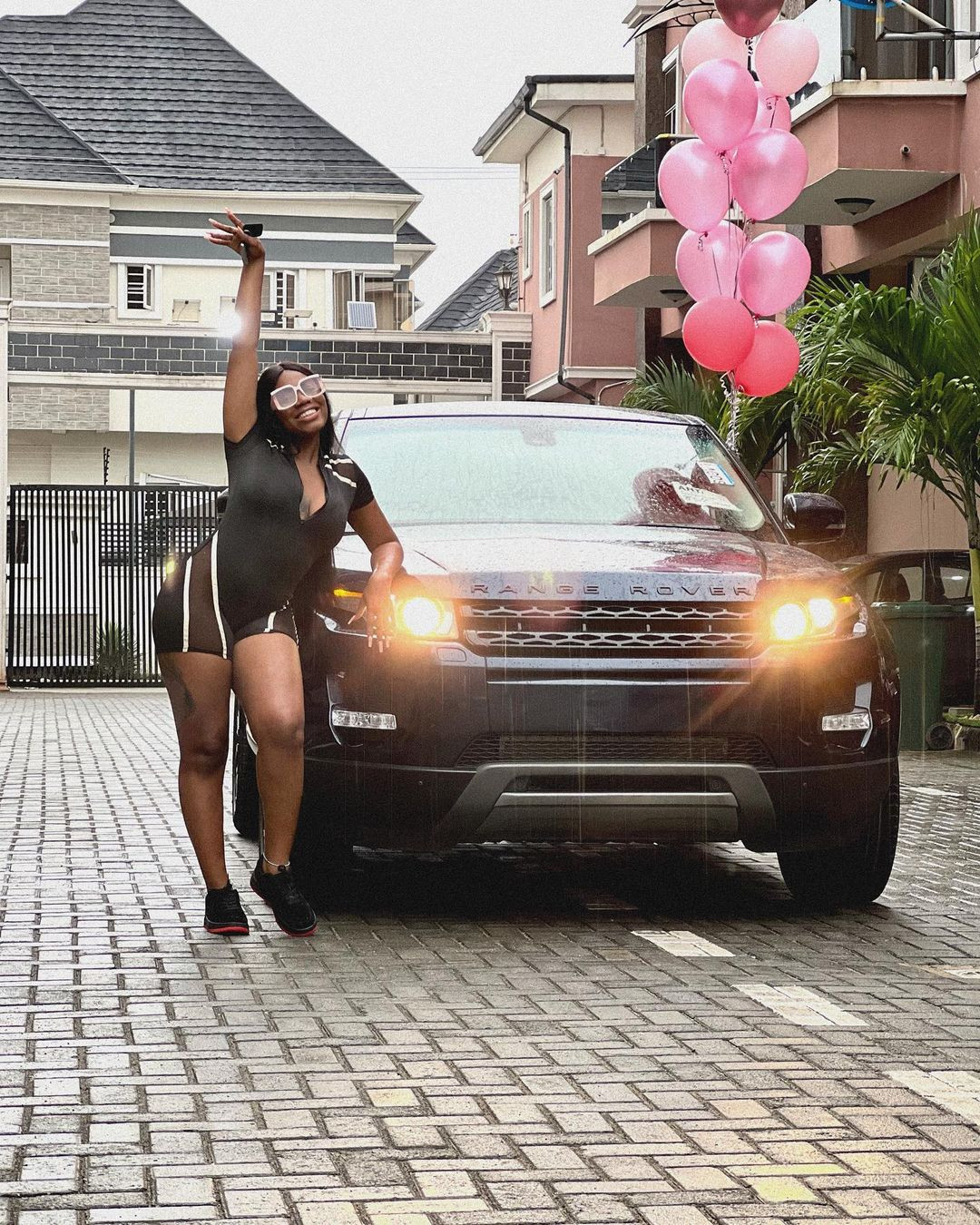 The Twenty-one-year-old reality star and writer, took to Instagram to share photos of her new ride with her millions of followers.

Sharing pictures of her just acquired Range Rover, she captioned it: “I paid rent and then I bought a car, grateful for 2021. It’s given me so much” the reality star wrote.